Matt James and Rachael Kirkconnell are back together, but he’s ‘hesitant’

Bachelor Nation pals Matt James and Tyler Cameron enjoyed a weekend of double dating in the Hamptons with their girlfriends.

On Friday, James and Cameron — who are currently dating Rachael Kirkconnell and Camila Kendra, respectively — hit Bounce Beach Montauk, where the foursome “mingled with the crowd,” according to E! News.

James, 29, and Kirkconnell, 24, who recently rekindled their relationship, were also spotted at Gurney’s on Saturday, with a spy telling Page Six that they were “getting cozy” by the fire pit.

Page Six exclusively reported in May that James, Kirkconnell, and Cameron were expected to attend the opening of Bounce’s new location, which took over the old Sloppy Tuna spot.

The couples were also spotted at Montauk’s Surf Lodge. Page Six previously reported that the Hamptons hot spot was beefing up security to prepare for the crowds. 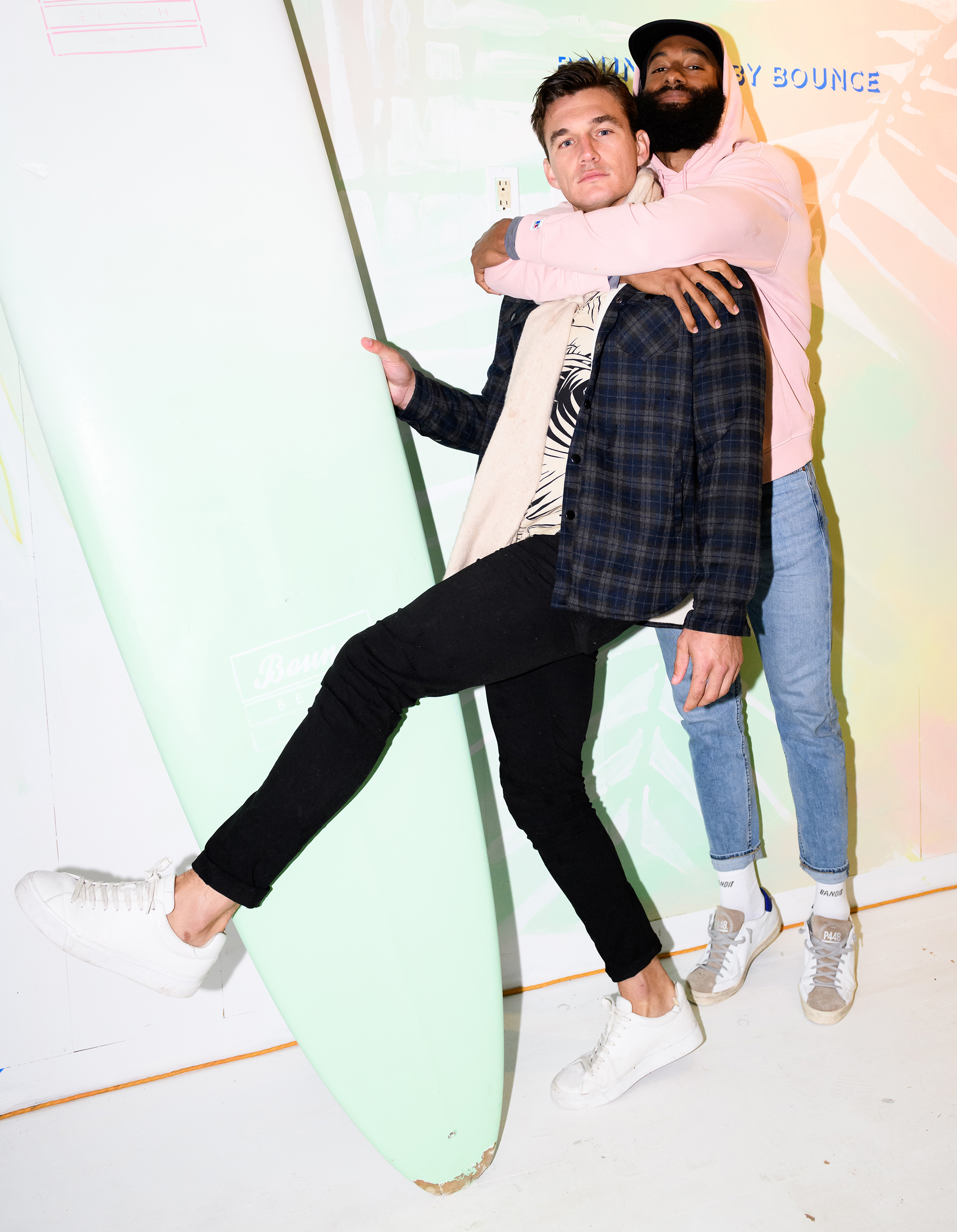 The Hamptons getaway appeared to mark a relationship milestone for James and Kirkconnell, weeks after a source confirmed to Page Six that the former football player and graphic designer were back together.

An insider told us that James had been “hesitant” to make their romance public as he and Kirkconnell still had “issues to work through.”

James recently revealed that Kirkconnell had given him an ultimatum upon getting back together.

“She was like, ‘If you’re going to make this work, let’s do it. But, if you’re not going to make it work, I’m going to let you do your own thing,” the former football player said on the “Pomp” podcast.

The first black “Bachelor” in franchise history, James had given Kirkconnell his final rose in the final episode of Season 25. 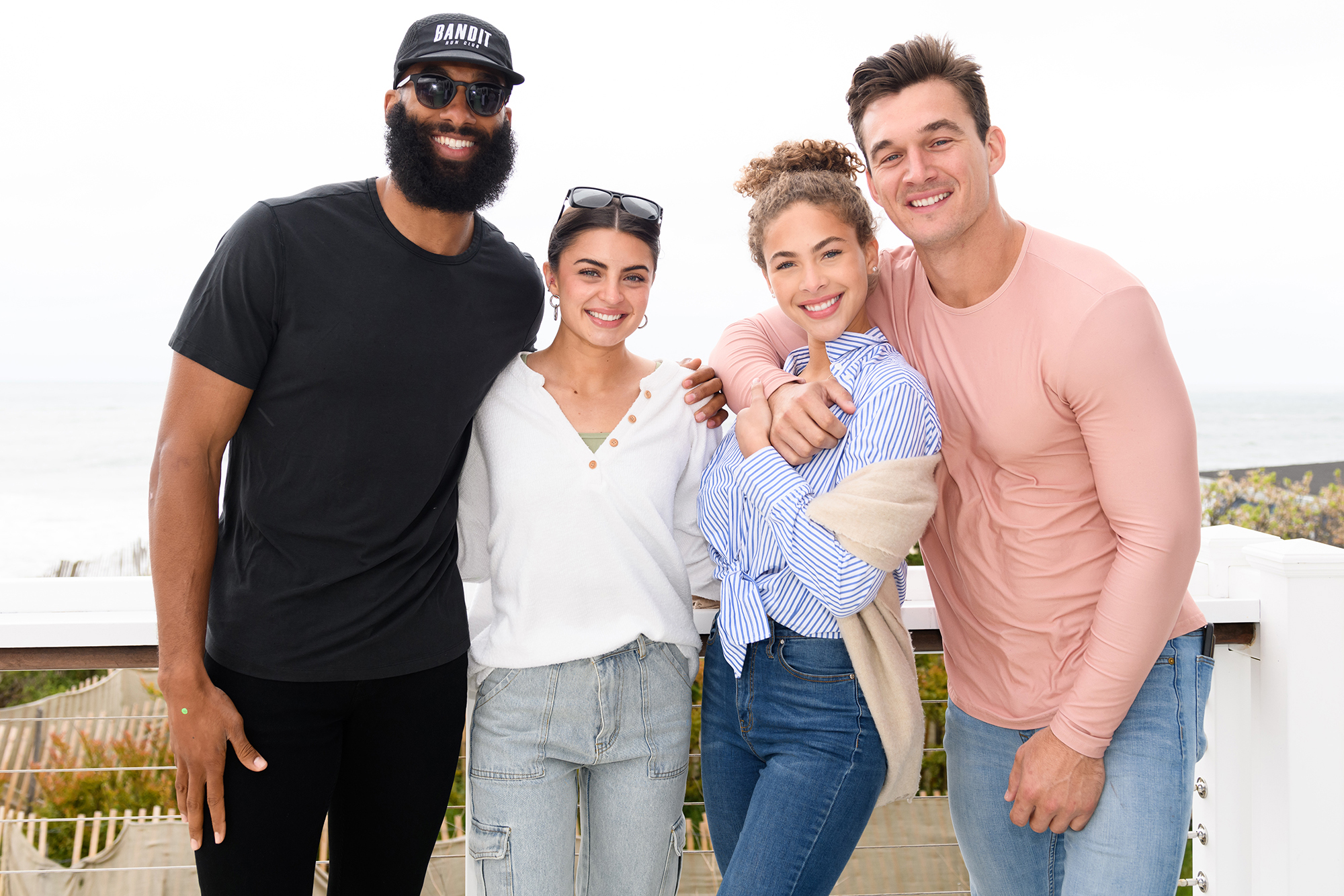 Leading up to the March finale, however, allegations over Kirkconnell’s racially insensitive behavior on social media were brought to light. Photographs also emerged online of Kirkconnell attending an antebellum-themed party in college.

Kirkconnell apologized in February for her “offensive and racist” past behavior. She and James ultimately called it quits amid the controversy.

“There were rough patches in our relationship [and] we actually broke up for a moment. We’re back together [now],” James said on the “Pomp” podcast. “Everything we’ve been through, everything she’s been through, she’s stuck right by my side. She’s continued to have a positive attitude. It’s one of the many things I love about her.”

As for Cameron, the runner-up on Hannah Brown’s season of “The Bachelorette” in 2019, he has been linked to model Kendra since January.