Cleo Capital managing director Sarah Kunst joins “Making Money with Charles Payne” and reveals why she is not bullish on Meta.

Today’s music industry will look as old-fashioned as a cassette tape once the metaverse is able to take full advantage of 5G technology, says one music industry lawyer.

Aarash Darroodi, executive vice president and general counsel for Fender Musical Instruments, says it’s too early to tell what the future holds for music in the metaverse because of current hardware limitations. However, he expects radical changes once cheaper, faster and smaller devices allow developers to fully exploit 5G speed. T-Mobile compared 5G wireless technology to riding a rocket versus riding a 4G scooter or 3G bicycle.

"Although carriers provide 5G, the true capabilities have not been unleashed yet, the absolute superfast speeds," he says.

Darroodi notes software is lagging behind but will probably catch up quickly. The problem is the hardware. No one has been able to create a comfortable and effective virtual or augmented reality device that allows for a fully immersive digital experience.

Darroodi believes the ultimate virtual reality device will be some sort of glasses. He says a partnership with a major fashion brand could help adoption.

"If you can convert it into a fashion statement, it will be far more easily adopted by the masses as opposed to just techies," he said. 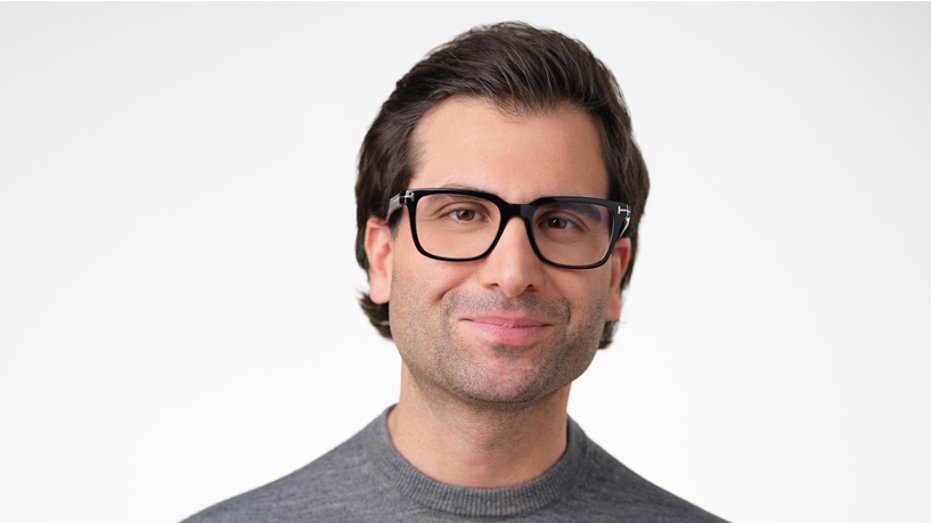 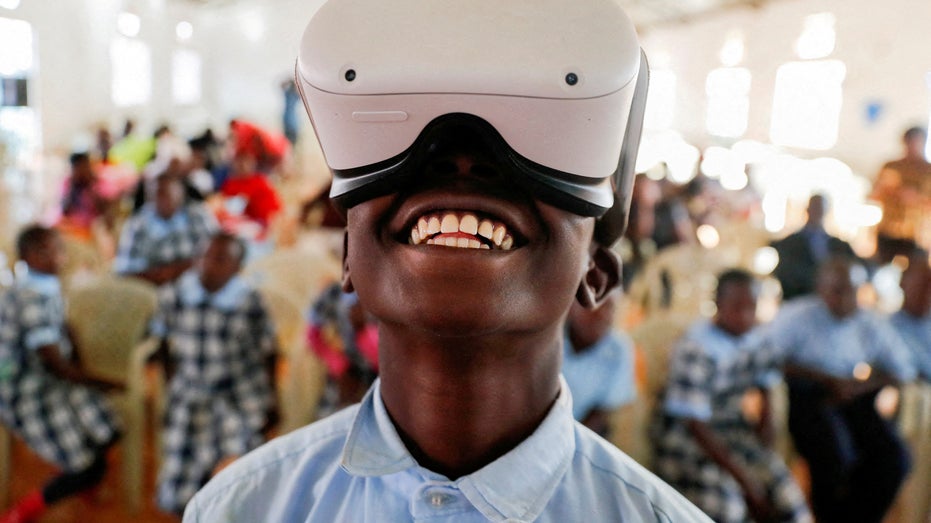 Darroodi describes the metaverse as a fully immersive 3D experience compared to today’s 2D flat screen internet. It will change how music is created, shared and consumed. However, music will remain a shared experience.

"It is ultimately the next evolution of connecting humanity," Darroodi said.

He explains that people have always gathered together to share experiences. Many homes still have fireplaces even though they are not needed for heating because the hearth is a traditional gathering spot.

The metaverse will enhance those experiences. For example, Live Nation’s Ticketmaster unit recently canceled ticket sales for Taylor Swift's "The Eras Tour" following a system crash that left many Swifties empty-handed after waiting for hours in the queue.

Darroodi says the metaverse will never replicate the thrill of attending a live concert, but a 360-degree immersive environment can satisfy those who can't attend the live event.

"It will democratize the experience for many people who otherwise either geographically or economically cannot afford to experience that," Darroodi says.

He expects live concert promoters to move into the digital realm to create top-notch experiences that will look nothing like today’s pioneering efforts. 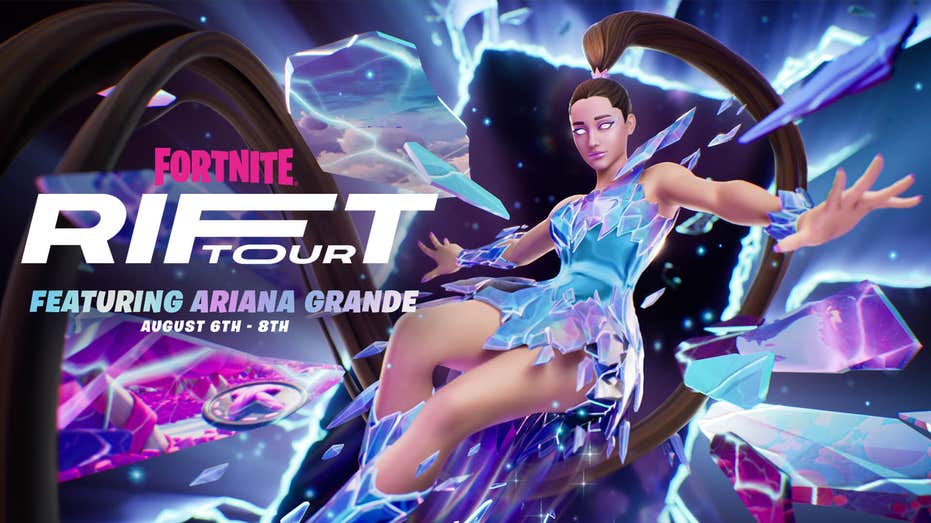 ZUCKERBERG RIPPED AFTER LATEST METAVERSE VIDEO FOR $1,500 QUEST: 'STILL LOOKS LIKE CRAP TO ME'

Live music brought in the most revenue in pre-pandemic 2019: $28 billion compared to $20 billion for recorded music and $6 billion for music publishing, according to London-based consultancy Enders Analysis.

Ariana Grande held a metaverse concert on the gaming platform Fortnite, a unit of Chinese company Tencent Holdings, in August 2021, with users attending via their personalized avatars.

Enders Analysis reported that 28 million people attended Scott’s Fortnite concert compared to 700,000 who bought tickets to his live tour. However, his live tour brought in $54 million in ticket revenue versus $20 million in merchandise sales from his metaverse concert.

"It’s exciting where you can connect in real-time ecommerce with the concert going experience," he says.

NFT music sales on Open Sea generated $86 million in 2021, according to Water & Music.

Darroodi filed the Fender trademark for crypto to protect the company's name and headstock designs to safeguard its intellectual property and provide comfort to the consumer.

"I have to understand where technology is taking the world, so I can protect the company with a legal perspective," he says. 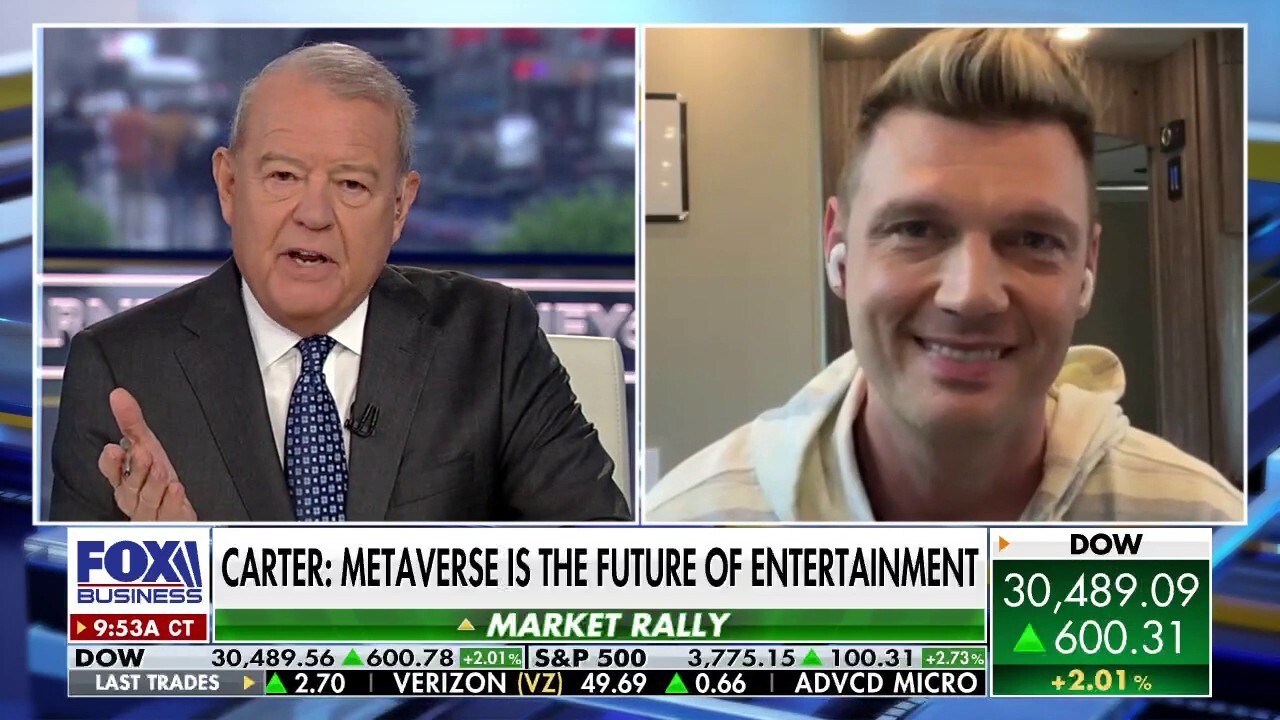 Backstreet Boys star Nick Carter joins “Varney & Co.” to discuss his recent purchase of the Tampa Bay Bull Sharks fantasy football team and to give a rundown of the virtual sports metaverse.