Michael Jackson daughter Paris: What MJ would think of her music

Paris Jackson has just announced that her first-ever album, Wilted will be released on November 13. Lead single Let Down came out this week, accompanied by a beautiful video. The budding superstar is still only 22, but was just 11 when she lost her father, meaning she has now lived as long without him as with him. Yet, even as a small girl she dreamed of making music as an incredible home video of Michael and his children shows. You can watch the video for Let It Go below.

Paris is the only daughter of the pop icon and has two brothers. Her eldest brother Paris is also the son of MJ and Debbie Rowe, while their younger brother Blanket was born to a surrogate.

Rowe divorced Michael the year after Paris was born, giving him full custody of the children. When the star suddenly died on June 25, 2009, his mother Katherine Jackson raised all three of them.

Paris spoke through her tears at her father’s memorial: “Ever since I was born, Daddy has been the best father you could ever imagine and I just wanted to say I love him so much.”

A family video shown during a recent interview with Paris reveals her as a little girl at her birthday party with a big cake. Before she blows out the candles, Michael asks her “What do you want?” She replies “ I want to do what you do… to dance and sing.” 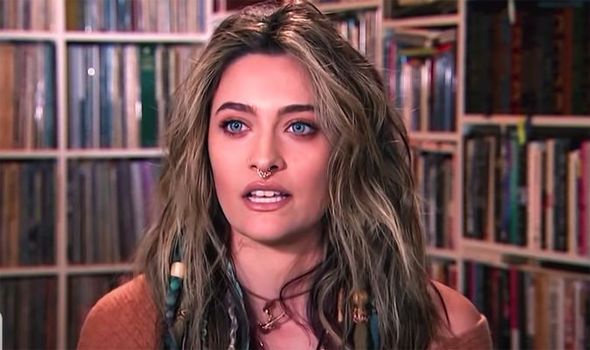 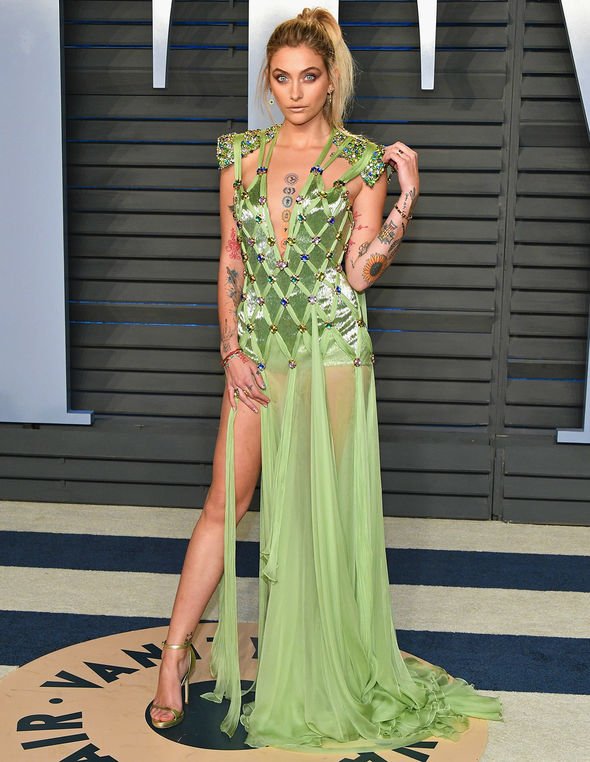 In a recent interview with Good Morning America, Paris recalled what her father would say about any of her childhood dreams.

She said: “No matter what it was we were interested in… at one point I wanted to be an astronaut.. he was like, ‘Do it. Do it. Educate yourself as much as possible and go with it, in every aspect of life.”

Paris has openly talked about her teenage struggles, which involve depression and self-harm.

She admitted that it was rooted in the traumatic loss of her father at such a young age: “Trauma is the seed to any unhealthy coping skill that you choose.” 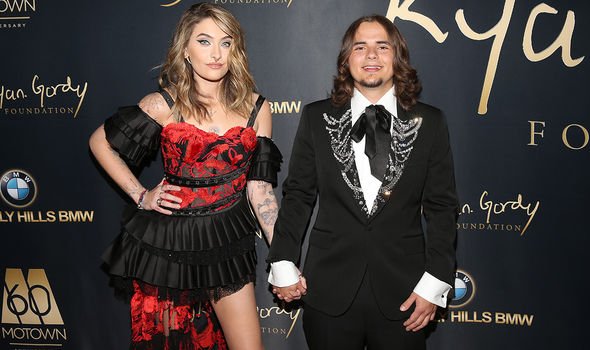 In another interview with ET Canada to support the new single, Paris discussed how pouring her own trauma into her solo music has helped heal her, and what Michael would have made of her new career.

She said: “It wasn’t a conscious choice to implement all the stages of grief, I think it just happened that way. I wrote the songs as I was experiencing these things, so each song represents a time in my life when I was writing in the moment.

“I found so much healing creating this. There are moments when I’ll listen to certain songs and I be like, ‘Wow, that was so naive. But for the most part it’s like so much gratitude and joy that I get from listening to tase songs and seeing the evolution of what they became from starting out from just the bare bones with my guitar and voice.”

Paris also admitted that certain times of the year are still tougher for her: “From my experience, especially during the holidays, which are coming up, I always have a little bit of a rougher time emotionally…

“I got a lot of healing from creating this and I hope it brings healing to other people.  But it’s not up to me to choose how people feel about it.”

But how does she think her legendary musician father would feel about it?