Michael Jackson faced numerous allegations of the sexual abuse of children both prior to his death and in the years since. In a new documentary, The Real Michael Jackson, reporter Jacques Peretti explored the debate which surrounds the popstar and the backlash which has intensified since the release of Leaving Neverland. In the film, which aired on BBC Two on Monday night, Peretti revisited his previous investigations into the Jackson’s life and went back through footage of himself interview the likes of the singer’s longtime manager Bob Jones.

In the interview, he failed to ask Jones outright whether or not Jackson was a paedophile, revealing his disappointment looking back on the moment.

“Is he a paedophile? That’s the question that should be asked,” Peretti admitted.

“And I don’t ask the question. That is a failure… that is a regret of mine.”

The Real Michael Jackson also observed how many interviewers had missed the opportunity to ask the blunt, crucial question when faced with Jackson in the wake of the allegations.

In the film, Peretti also spoke to celebrity photographer J Randy Taraborrelli who was a close friend of Jackson’s since their childhood and continues to maintain the popstar’s innocence. 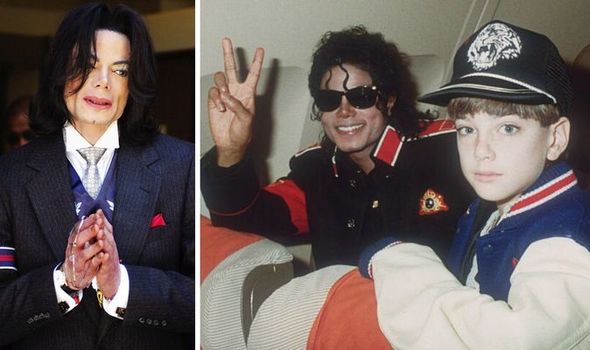 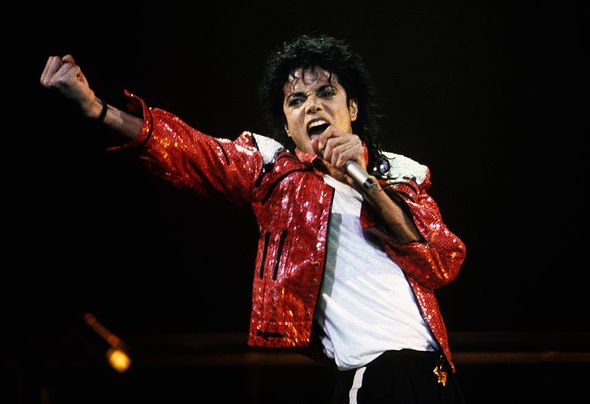 Though he remains a loyal supporter of the King of Pop, Taraborrelli revealed he did find the star’s friendships with children “weird”.

“I went out into his backyard and there’s Michael with this kid and they’re laughing and rolling around on the basketball court and wrestling,” he recalled of one occasion. “And it was so unusual.

“I asked him, ‘Why are you hanging out with this little kid?’ and he explained, ‘Because I like him, and he is fun, and he is a good actor, and I feel I can teach him the ropes of how it is in the entertainment business.’

“I was straight with him,” Taraborrelli explained. “And said, ‘I think it’s weird.’

“Not that I thought it was sexual, it never crossed my mind that there was anything sexual about it. 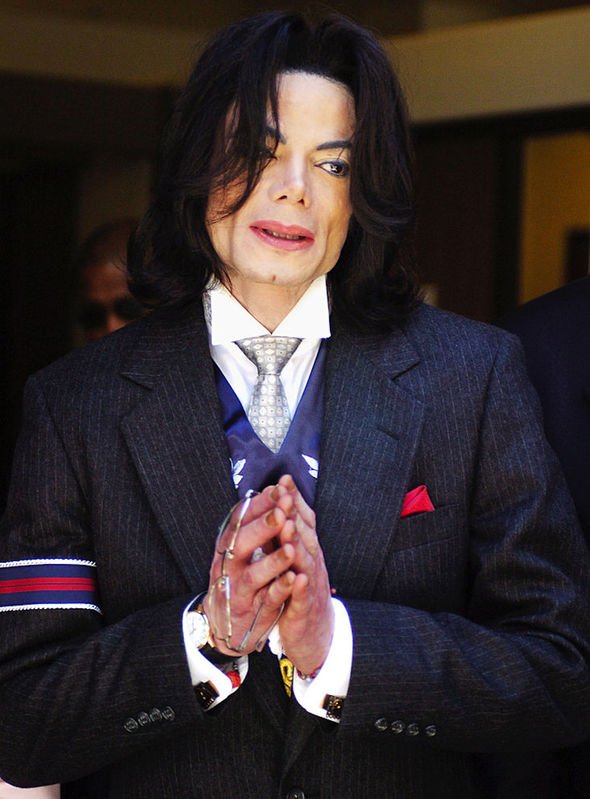 Taraborrelli also said he might have viewed the allegations made by James Safechuck and Wade Robson, who both accused Jackson of sexually abusing them as children, in the Leaving Neverland documentary in a different light had they not accused his friend.

Jackson’s childhood friend said he found it difficult to watch Leaving Neverland without bringing his own bias to the documentary.

“It was hard for me because I felt there was a lot of acting going on but I know I brought my own bias when watching the show,” he told Peretti.

Michael Jackson vs Prince: How stars NEARLY put aside feud for duet [UNCOVERED]

Michael Jackson: Lisa Marie Presley says ‘I thought I could save him’ [INTERVIEW]

When Peretti observed that Robson and Safechuck looked “like they’re telling the truth”, Taraborrelli admitted: “I think I would have felt that way if it wasn’t Michael they were talking about.”

He said he might have felt the alleged victims looked as though they were telling the truth if “it wasn’t Michael they were talking about”.

In the latter part of his career, Jackson faced multiple allegations of sexually abusing children.

In 1993, he denied an accusation of abusing the child of a family friend and settled the lawsuit out of court.

In 2005, he was indicted on a number of counts relating to allegedly molesting a minor, 13-year-old Gavin Arvizo.

He was found not guilty on all charges following a high-profile trial and was acquitted.

Jackson maintained his innocence on in response to all accusations of child sexual abuse levelled at him over the years.

His estate continues to deny any allegations of the late singer sexually abusing children.

The Real Michael Jackson is available to catch up now on iPlayer.