Michael Jackson first tried to make contact with Elvis Presley’s daughter Lisa Marie Presley when she was with her first husband Danny Keough, she has revealed. At the time, she was happily married and had no interest in seeing him, but after their split she agreed to a meeting. They hit it off and she married the King of Pop just 20 days after her divorce was finalised.

Now, in a newly unearthed blog post published on Huffington Post, Jackson’s friend Gotham Chopra has revealed the deeply personal call the Beat It hitmaker made to him just after he tied the knot with Presley.

“In all of my years with him, in every single moment, Michael was nothing but dignified and appropriate,” Chopra said. “Never once doing anything that would be deemed scandalous with me. It was really that simple.”

However, the entrepreneur and filmmaker then recalled one instance when he got an unexpected phone call from Jackson.

“Check that,” he said. “Back to those college days. One night he did call me in a panic. 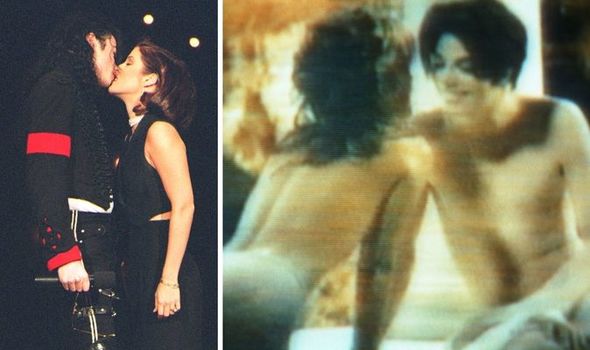 Chopra claimed Jackson had been worried about impressing his new wife in the bedroom.

“He was incredibly nervous and said that he wanted to make sure that Lisa was impressed with his ‘moves’,” he wrote. “He asked me if I had any advice.

“I answered with one word: ‘foreplay’. 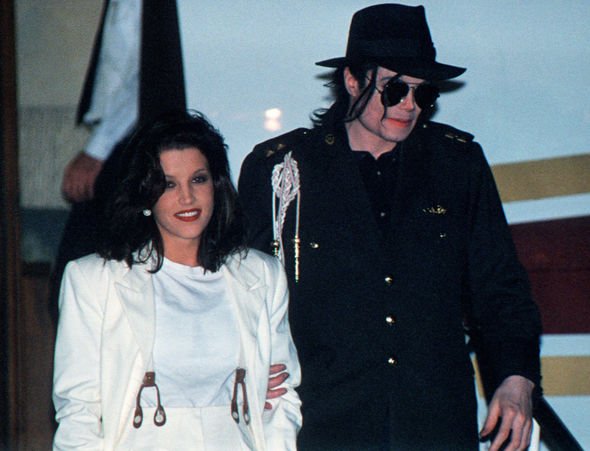 Chopra went on to say that, in the latter years of Jackson’s life, their relationship had “evolved and matured” as they both became fathers.

“We’d talk about how great it would be for our kids to grow up together, become as good friends as us, and set the world on fire,” he said.

“Michael admired the fact that I was able to find a wife, keep a wife, and gain her trust.

“I’d joke it was all about the foreplay!” he added.

Presley has said she and Jackson had a normal sexual relationship, despite claims their marriage was a sham.

In a 2003 interview with Rolling Stone, she opened up about their marriage, saying: “He was very real with me off the bat.

“He immediately went into this whole explanation of what he knew people thought of him and what the truth was.”

Presley also said Jackson was quick to ring her up and explain when he was hit with allegations of child sexual abuse, telling her it looked like an attempt at extorting him.

“I believed him, because he was so convincing,” she told the publication. “I don’t know… I just believe everything he said, for some reason.”

The daughter of the King of Rock ’n’ Roll said she never saw any behaviour from Jackson which would lead her to think he was guilty of sexually abusing children.

Jackson, who was acquitted of sexually abusing a 13-year-old boy after a trial in 2005, always maintained his innocence and his estate continues to deny allegations of the star sexually abusing children.

Presley and Jackson split in 1996 after she filed for divorce, citing irreconcilable differences.