The former Red Devils striker was seething after witnessing the Brazilian get sent-off as his old side lost 3-1 at home to Paris Saint-Germain in the Champions League. 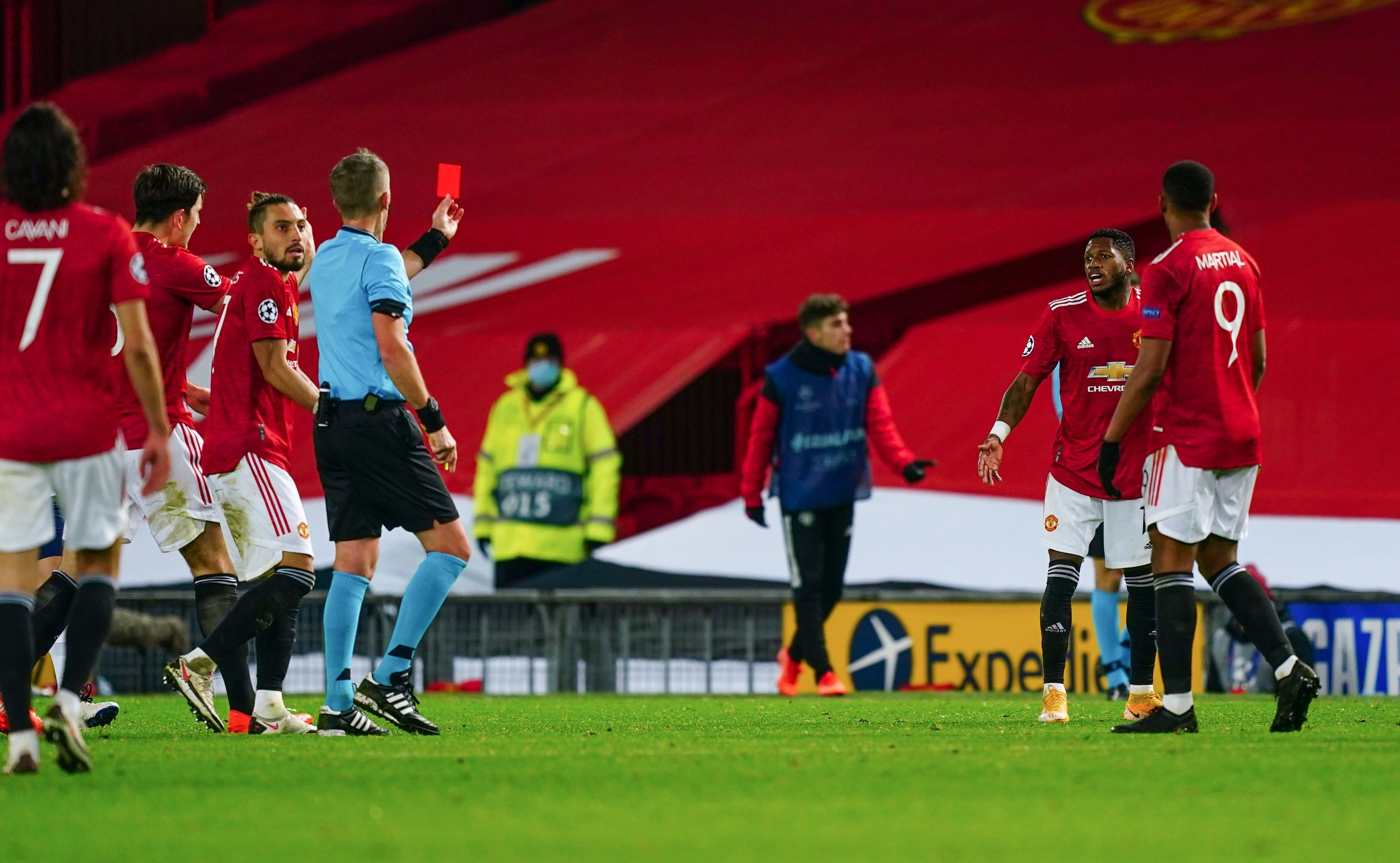 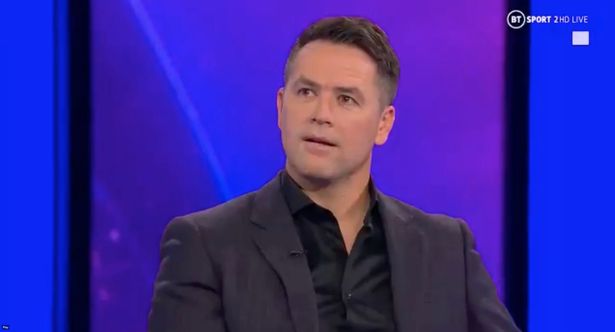 Fred escaped a red card in the first half when thrusting his head in the direction of visiting midfielder Leandro Paredes.

He was only booked for that incident, but he picked up a second yellow for a challenge on Ander Herrera in the second half.

Owen had zero sympathy for Fred, and he took aim at the South American and Solskjaer for failing to sub him off before his second caution.

He told BT Sport: “Mistakes all round really.

“It was a red card. There wasn't much [in the headbutt] but come on, you're a grown man.

“You don't have to do these petulant little things to put your team at risk.

“If I was a manager and one of my players did this, just pure petulance, then he wouldn't play for me again.

“I don't think he touched him. He was a bit lucky to stay on.”

And on his decision not to substitute him, he added: “Yeah… but Fred has played really well.

“We spoke about staying calm and on your feet.

“The second yellow card was nowhere near a foul. Ander [Herrera] knows that. He definitely knows.”

Former United defender Rio Ferdinand admitted he found it hard to understand why Fred was not subbed earlier.

He said: "Van de Beek was ready and we were sitting here and wondering was he waiting for the next time the ball goes out to take off Fred.

“In positions like that where you are thinking, 'The referee had given him one or two free chances, calm yourself down'. But some players can't."