Michael Smith claimed his first title of 2021 with victory over Ross Smith in Sunday’s Players Championship 10 at PDC Super Series 3 in Niedernhausen.

The world No 8 followed up two titles last November with another Players Championship triumph, as he produced consistently high-standard darts throughout Sunday’s event.

He followed up a trio of 6-3 wins – against Geert Nentjes, Luke Woodhouse and William O’Connor – by averaging a sensational 114.5 in defeating Premier League joint-leader Dimitri Van den Bergh 6-2 in the last 16.

Smith then saw off Martin Schindler 6-3 in the quarter-finals before overcoming Aaron Beeney 7-4 in the semis, and eventually took victory in the final by the same three-leg margin. 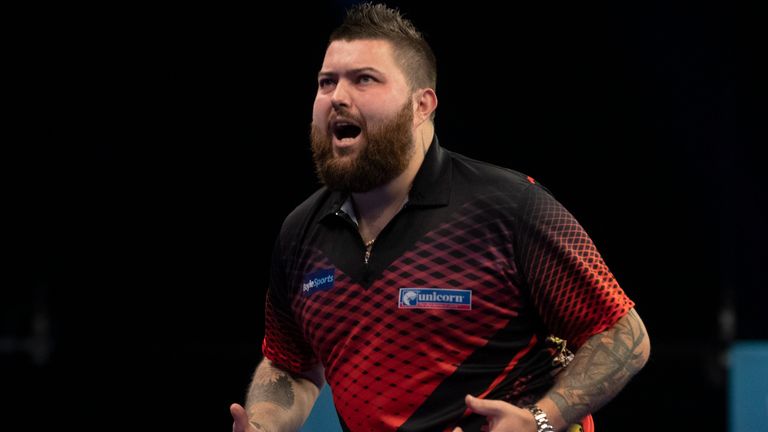 The opening 10 legs of the final were shared as both Smiths held throw on five occasions, with Ross taking out a 104 finish as well as a 13-darter and a 14-dart finish.

He was then denied a chance to break when waiting on 40 in leg 11 as Michael took out 130, before the former World Youth champion followed a 180 with a 90 checkout for a 12-darter in the next to claim the first break and a 7-5 cushion. Michael Smith then posted his fifth 180 of the game to be first to a finish in leg 13, and held his nerve on double 10 to close out the win.

“It’s great to get the win,” said the St Helens star. “Ross played well in the final, but the 130 finish was important and then I left 90 in the next leg and took it out for a 12-darter. I knew then that it was game over”

Having not been selected for the Premier League, Smith admitted he had additional motivation going into his tie with Van den Bergh. 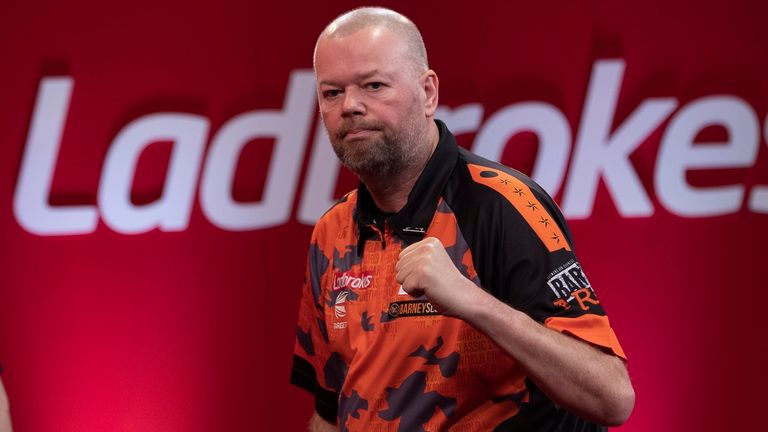 Watch full coverage of every night of the Premier League on Sky Sports, and stick with us through the year as we bring you the latest darts news on skysports.com/darts, our app for mobile devices and our Twitter account @skysportsdarts