Michelle Keegan played Tina McIntyre in Coronation Street. Now she plays Sergeant Georgie Lane in the BBC drama series Our Girl. She has gone through quite the transformation in her career.

Michelle, from Manchester, scored her breakout role at her second ever audition.

She went on to play Tina McIntyre in until 2014.

Her next big TV appearance came has Our Girl’s Georgie, which aired in 2016.

Michelle has also appeared Plebs, and starred in the ITV series Tina and Bobby. 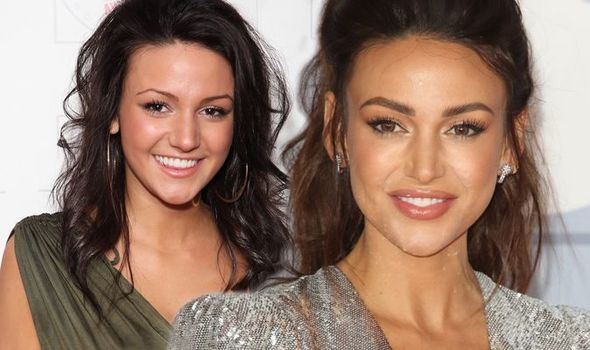 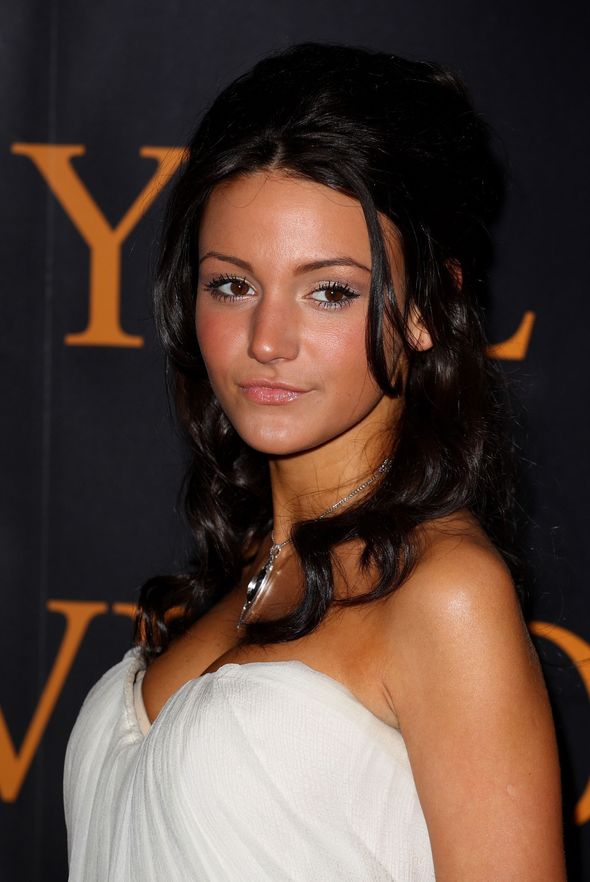 In fact, the star has one a number of awards for her acting.

In 2008 she won Best Newcomer from the British Soap Awards, and she was nominated twice of Best Actress.

As well has her acting chops, Michelle is known for her beauty.

She has featured on FHM’s 100 Sexiest Women poll numbers times, winning in 2015.

She has appeared on the cover of the lad’s mag twice. 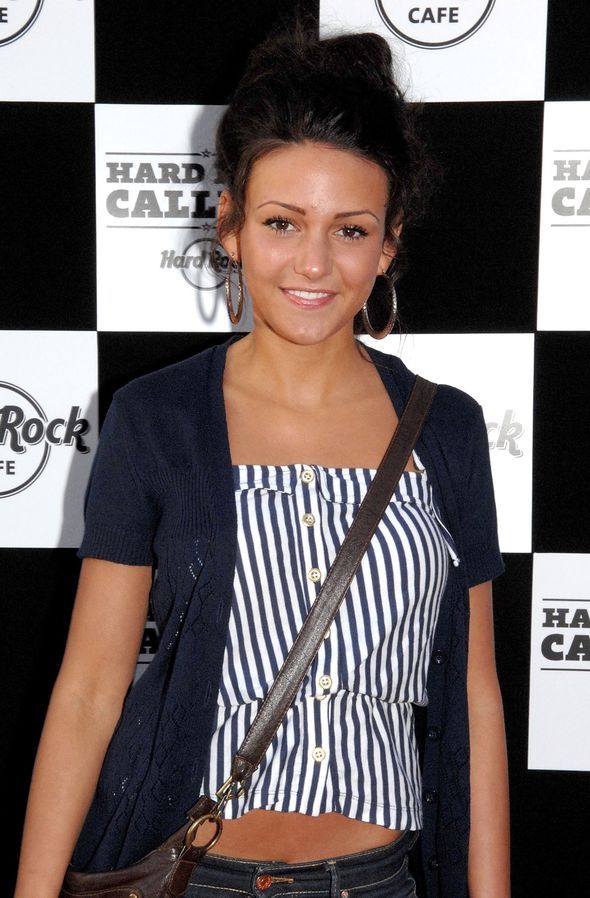 Michelle is married to The Only Way is Essex star Mark Wright. They became engaged after nine months of dating, na have been married since May 2015.

She was previously dating, and engaged to, The Wanted singer Max George. 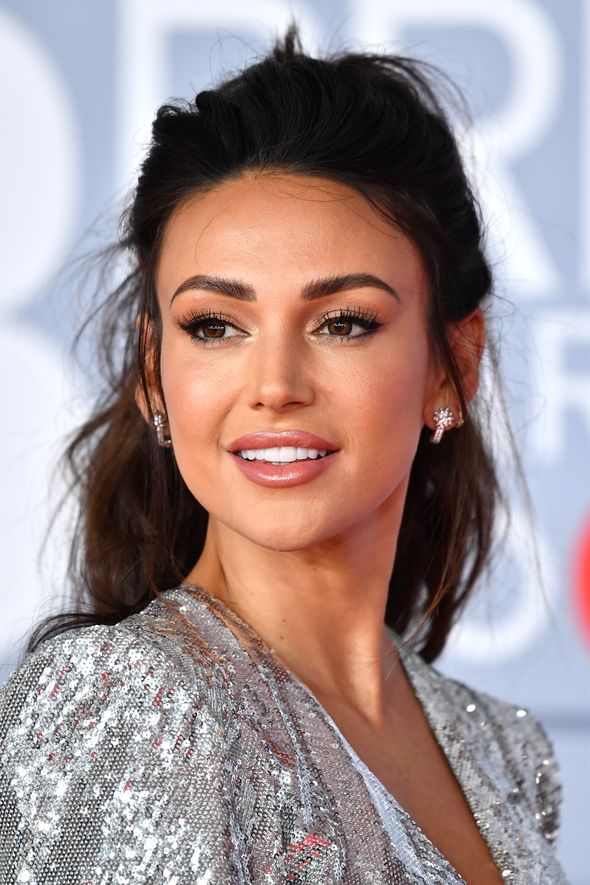 The stylish home has a whopping six bedrooms and a gym.

Michelle gave a glimpse inside the couples’ bedroom during an interview on This Morning, appearing via Skype.

The bed has a huge champagne coloured headboard that reaches from the ceiling to the floor.

There is also a large mirror and a chandelier.