MIKE TYSON put his 21-year grudge with Floyd Mayweather aside and hailed the retired legend as better than every current fighter.

Tyson previously refused to acknowledge Mayweather as the best of all time and once revealed the 5ft 8in American would be his dream opponent outside of heavyweight. 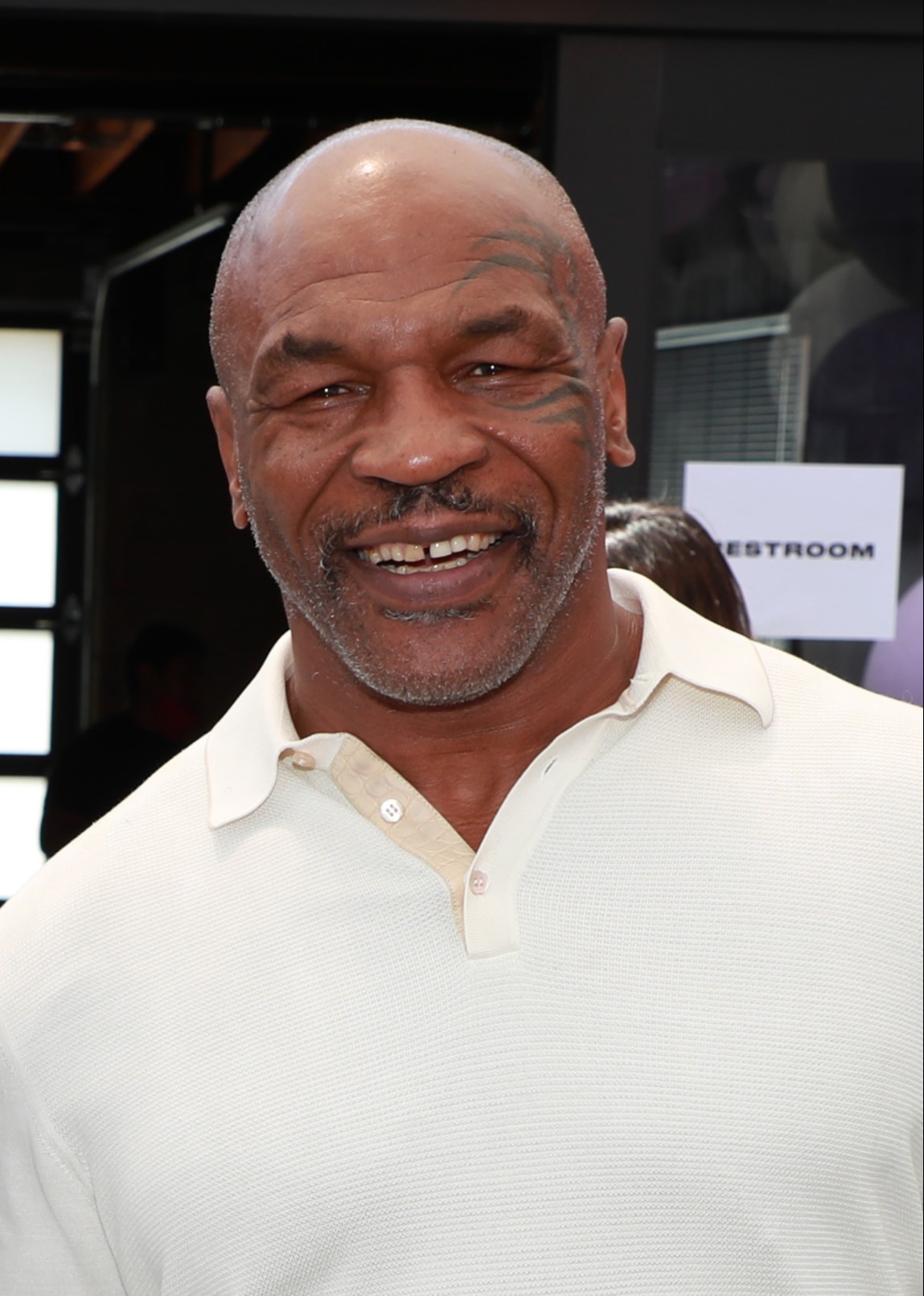 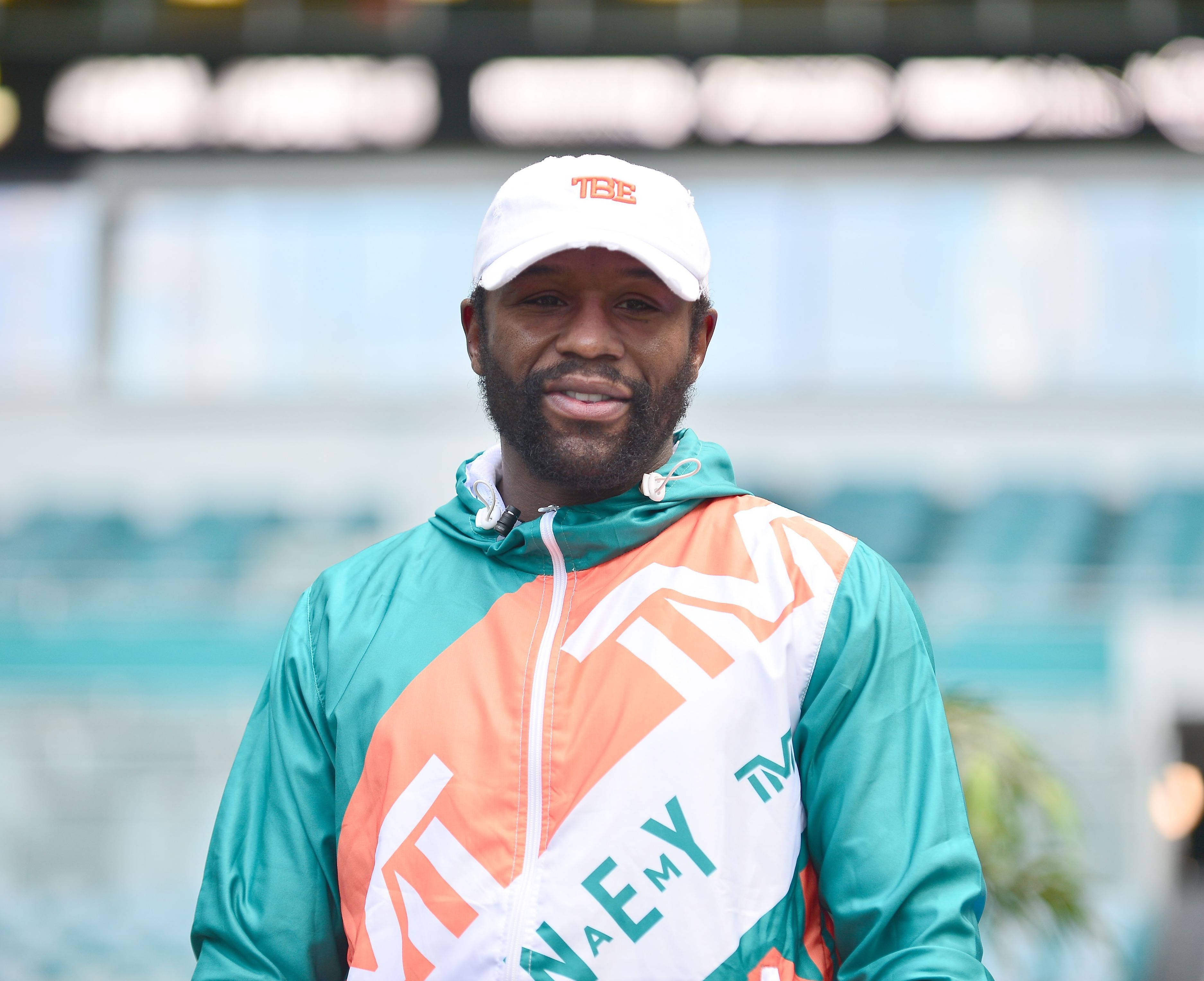 But he changed his tune while in discussion with ex-UFC champion Henry Cejudo and actor Mario Lopez on his podcast.

Cejudo, 34, questioned whether the attention Jake, 24, and Logan Paul, 26, are creating in boxing will force champions to fight each other.

But Tyson, 54, backed Mayweather, 44, as still the best of the lot and insisted there is a reason even the greatest has decided to fight a YouTuber.

He said: "Listen, Floyd's a better fighter than all of those guys right now.

"Floyd right now, even though he's 40-something, he's still better than all the fighters now and he's still fighting a YouTuber.

"And making more money than the champions are making."

Mayweather faces Logan in an exhibition bout on June 6 in Miami and projected he will make a guaranteed £72million.

Logan has only once fought as a professional but lost to online rival KSI by split-decision in 2019.

🥊MAYWEATHER VS LOGAN PAUL: Where will the fight take place, what TV channel and live stream will it be on?

His brother Jake on the other hand is 3-0, all by knockout, and won on Tyson's undercard in November.

Iron Mike, who made his comeback in an exhibition draw with Roy Jones Jr, has always hailed the Paul brothers as good for boxing.

But he admitted it is easy to understand the jealousy other fighters have for the novice yet ultra popular pair.

Tyson said: "These guys make boxing so awesome. The boxers, the real champions, they don't have that many views.

"That's why everybody wants to kill them, because they see this little white guy, blonde hair, blue eyes, getting all the f***ing money, talking all this s***.

"Everybody wants to kill them. I get envious when I see these guys, I'm like, 'What the f*** are they doing?'

"That's why you want to kick his ass because you get envious of them, it's easy to hate these guys."