Cody Simpson explains romance with Miley Cyrus: ‘Just one of those phases’

On Friday, Gucci announced the 28-year-old “Plastic Hearts” singer as the new face of the Flora Gorgeous Gardenia parfum with a dreamy ad campaign.

She sported her signature blonde mullet while clasping a rose and blowing a kiss to the camera with her dark black manicure and chunky “M” and “C” initial rings.

The jewelry is a staple for the luxury fashion brand, and cost $470 each for a silver engraved version seen on Miley.

Fans will recognize the jewelry, which is often worn by fellow singer and frequent Gucci collaborator Harry Styles. However, the “Golden” artist prefers a plain gold version of his own initials, which he wears nearly everywhere he goes, including red carpets and performances like the 2021 Grammys. 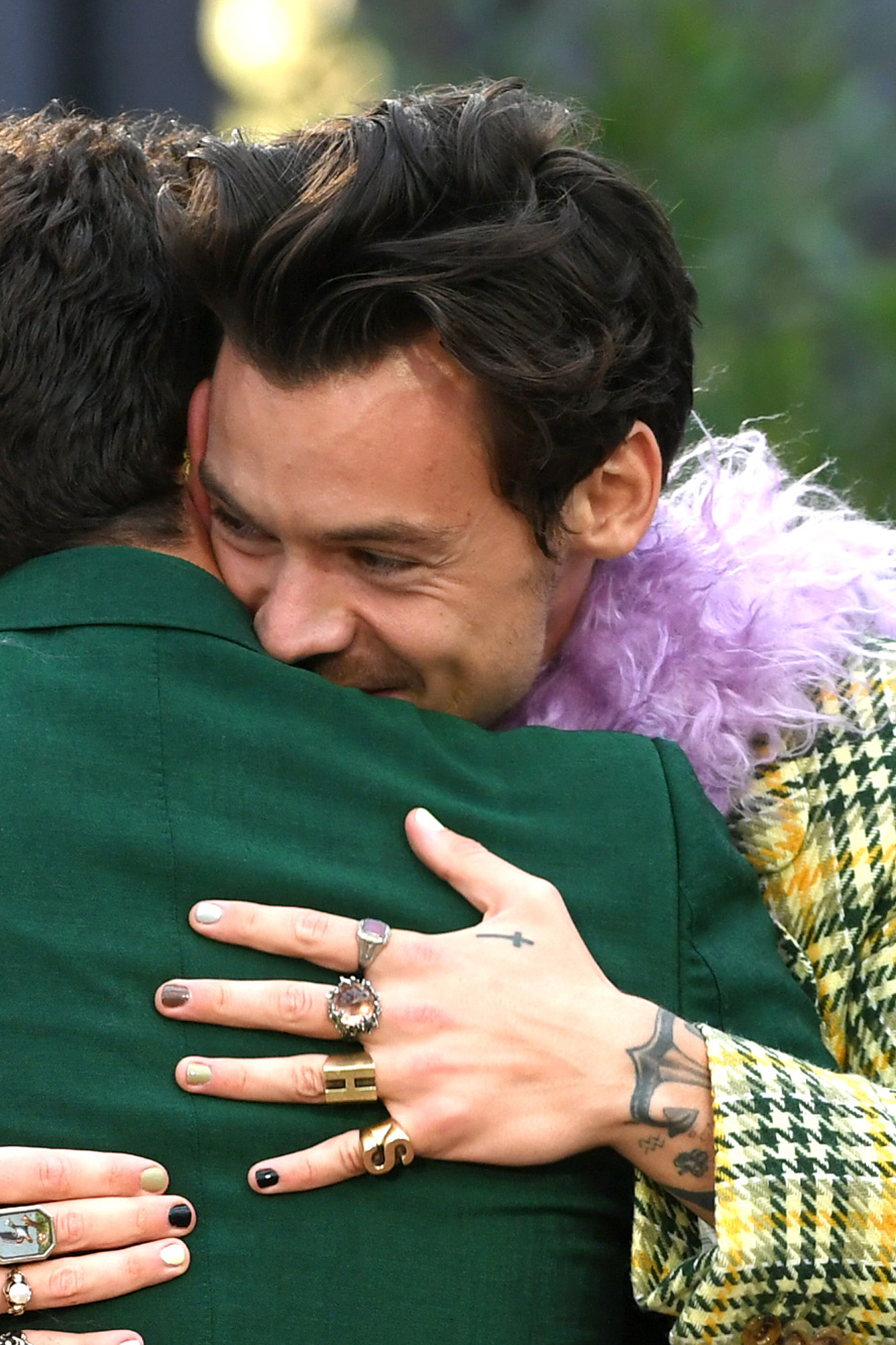 The 27-year-old has posed for multiple campaigns with the iconic fashion house, and recently joined James Corden in a talk show-inspired advert for the brand — rings included.

He also wore the bling to the 2019 Met Gala’s Camp: Notes on Fashion, where he accented the rings with black-and-green nails to complement his show-stopping sheer Gucci jumpsuit and black heels. 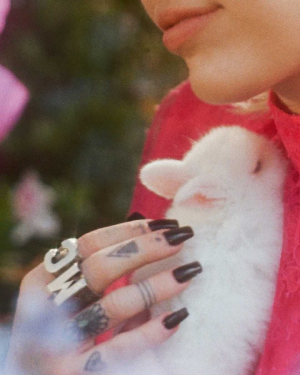 Though Styles is currently dating Olivia Wilde, Cyrus could be in pursuit now that she’s single. In December, she admitted she’d rather kiss him than Justin Bieber; “We have very similar taste,” she said. “Sharing a closet, sharing a life together, it just makes sense.”

Perhaps next on Cyrus’ list of Styles-approved jewelry to wear? A phallic banana-shaped Gucci necklace.