A CHINESE millionaire owner has made a huge impact at his new club – by taking the No10 shirt for himself while forcing the boss to start his SON in every match.

He Shihua, 35, has become the principle shareholder at second-division side Zibo Cuju, who won promotion last term. 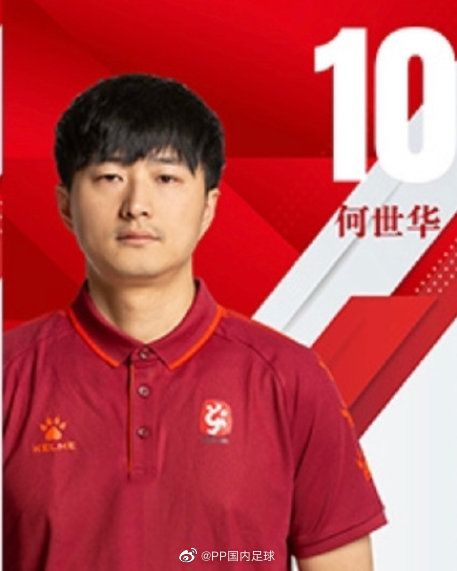 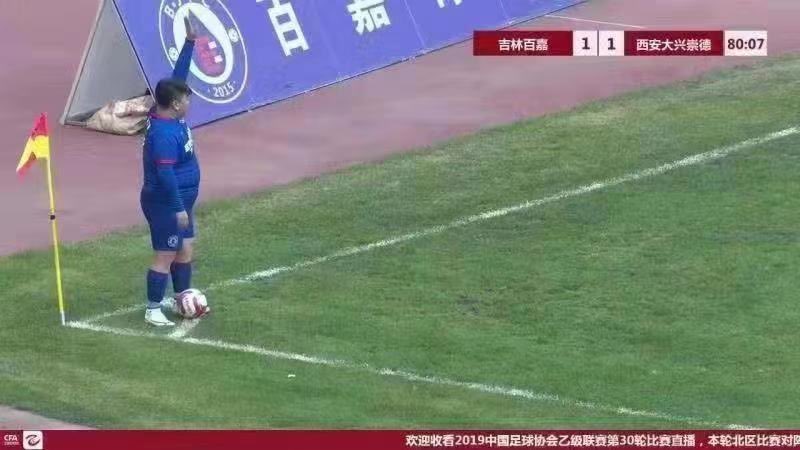 But the minnows have struggled in the new season, taking just one point from their last five games to sit bottom of the table.

They have also managed to score only two goals while conceding TEN.

And Shihua has now taken matters into his own hands – by playing HIMSELF and his son.

At the start of May, Shihua took the club’s No10 shirt for himself, a number in football usually reserved for the side’s best player.

He then subbed himself on during the 0-0 draw with rivals Sichuan Jiuniu.

According to reports, Shihua made little impact as he barely touched the ball.

But he has now gone a step further by ordering head coach Hongyi Huang to now start his SON in every match.

And he too struggled when he made his first appearance four days ago, which resulted in defeat to Shaanxi Chang’an.

But Shihua’s son is still expected to start in Thursday’s clash against Hangzhou Greentown.

And if results don’t pick up soon, Shihua could also be making another inspirational cameo too.