HENRIKH MKHITARYAN is reportedly keen to quit Arsenal to continue his Italian adventure after falling in love with Rome.

However, Italian outlet Corriere dello Sport have suggested that Roma are not willing to meet the Gunners £18million valuation for the Armenian. 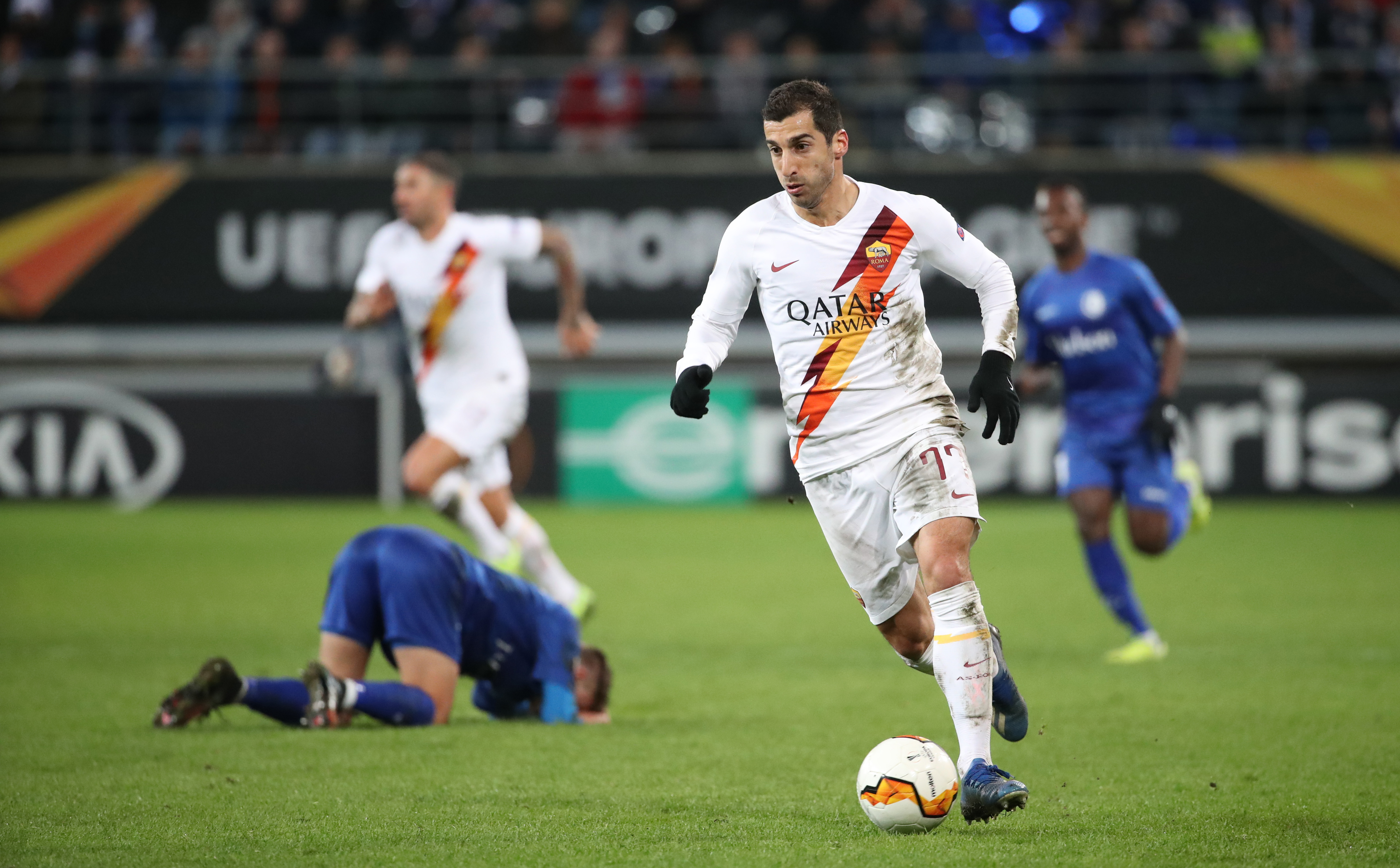 Another issue is that the Serie A club's sporting director Gianluca Petrachi could be on his way out if US businessman Dan Friedkin completes his takeover.

The Daily Mail claims negotiations would then reach a standstill causing Mkhitaryan to return to Arsenal in the summer, as it stands.

The report adds that the 31-year-old has told Arsenal that he would like to stay in Italy, where he has scored six goals in 13 games, after a recent phone call.

But Roma are not prepared to meet the Gunners valuation for the midfielder whose Emirates contract expires next year.

And that would leave the north Londoners scrambling to find an alternative buyer for a player who does not figure in Mikel Arteta’s long-term plans.

Mkhitaryan joined Arsenal from Manchester United in a straight swap for Chilean Alexis Sanchez in January 2018 and signed a £160,000-a-week contract to 2021.

But he failed to impress Unai Emery last season and was loaned to Roma in September despite starting the season opener away to Newcastle.

Mkhitaryan recently took a swipe at the Spaniard by revealing the reasons behind his career rejuvenation under Paulo Fonseca.

"The philosophy of Emery was different from Fonseca, but here I’m feeling much better because we’re playing better football and I think it matched me.

"I prefer Fonseca’s football because we’re playing very offensively, we’re trying to have the ball all the time here and of course I like this kind of game."