THE MLS is set to return with a 54-game tournament at Disney World starting on July 8.

The American league is set to restart and finish in little over one month in a quick-fire, condensed tournament. 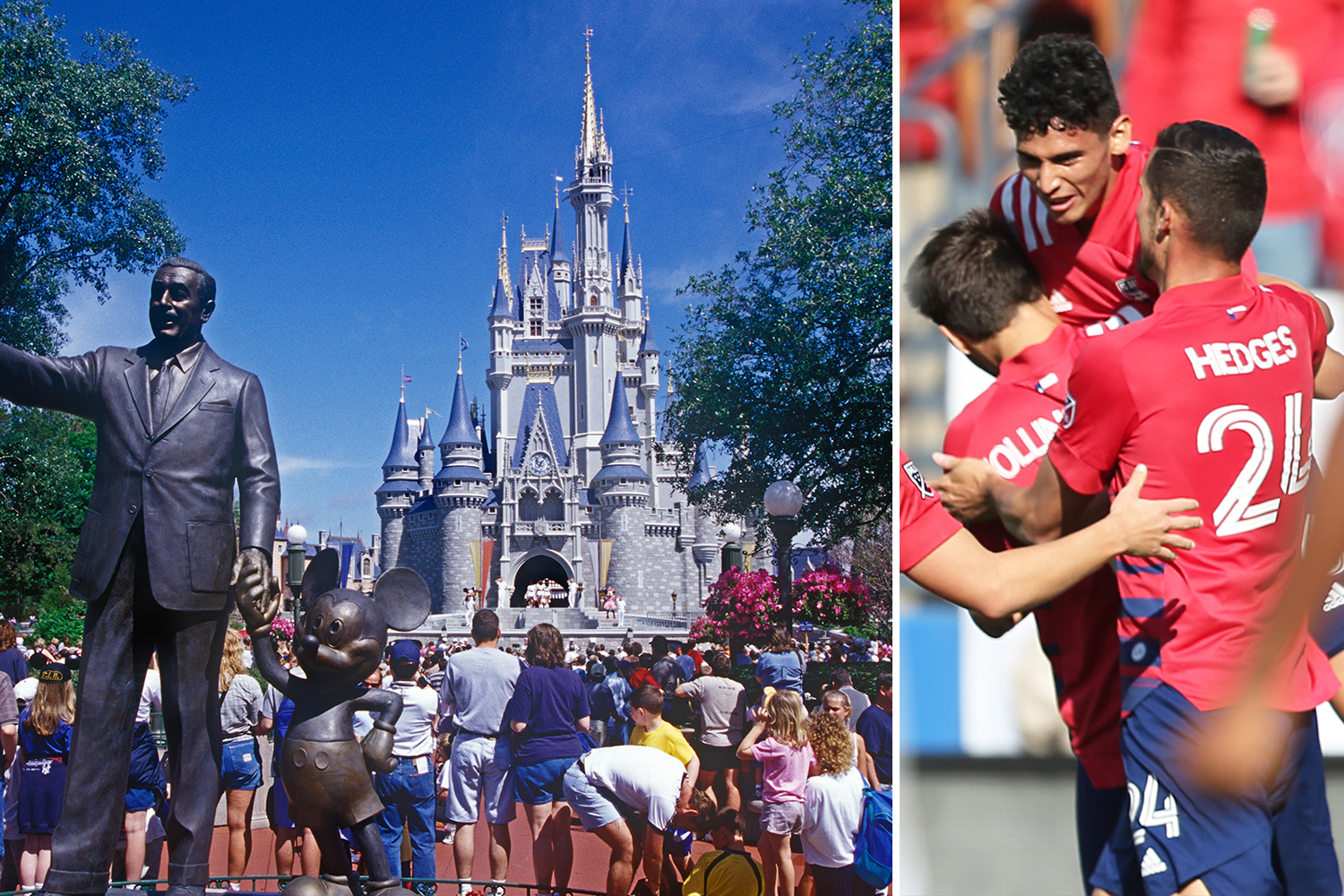 Before the lockdown, just two rounds of fixtures had been played – meaning David Beckham's Inter Miami got off to a frustrating start to existence.

And now Disney World has been deemed the best location to keep players safe – despite it already being agreed the NBA would finish their season at the Florida resort.

All 26 teams from both the Eastern and Western Conference will descend on Orlando for the shortened competition.

MLS commissioner Don Garber said: "The opportunity to have all 26 clubs in a controlled environment enables us to help protect the health of our players, coaches and staff as we return to play."

Disney World is as massive as it is iconic, spanning a staggering 25,000 acres – roughly twice the size of Manhattan – which would help players observe social distancing.

The resort features three large arenas and also houses restaurants to allow players to eat, as well as a baseball stadium, 17 grass playing fields and a running track.

However, there will be some overlap between the MLS and NBA seasons at Disney – which could leave it a little too crowded.

The football campaign restarts with the group stage of the tournament on July 8 with the final not set to be hosted until August 11.

Meanwhile, the NBA will descend on the theme park before their July 31 restart to follow all quarantine protocols.

The 2019-20 basketball campaign is set to run into October. 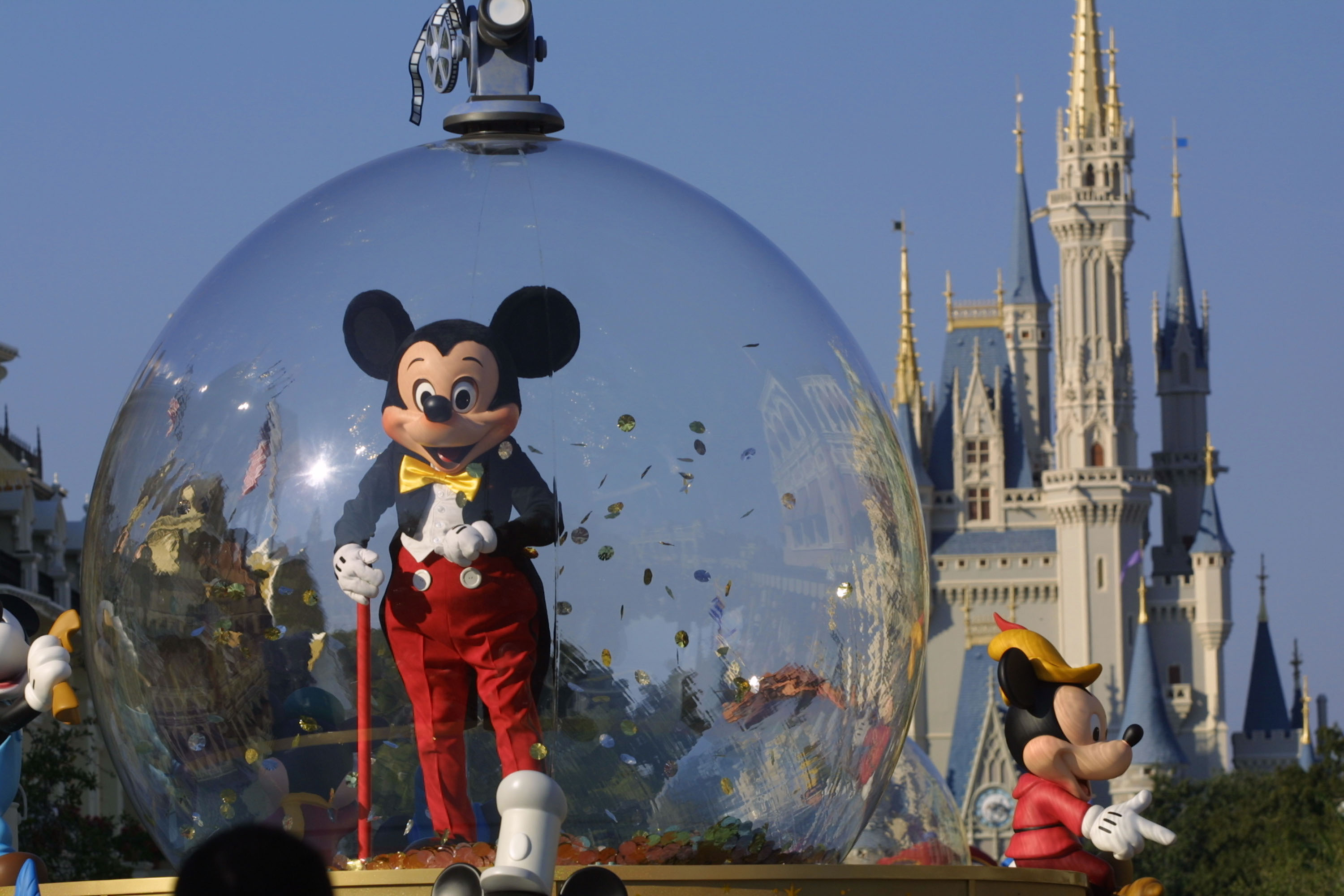 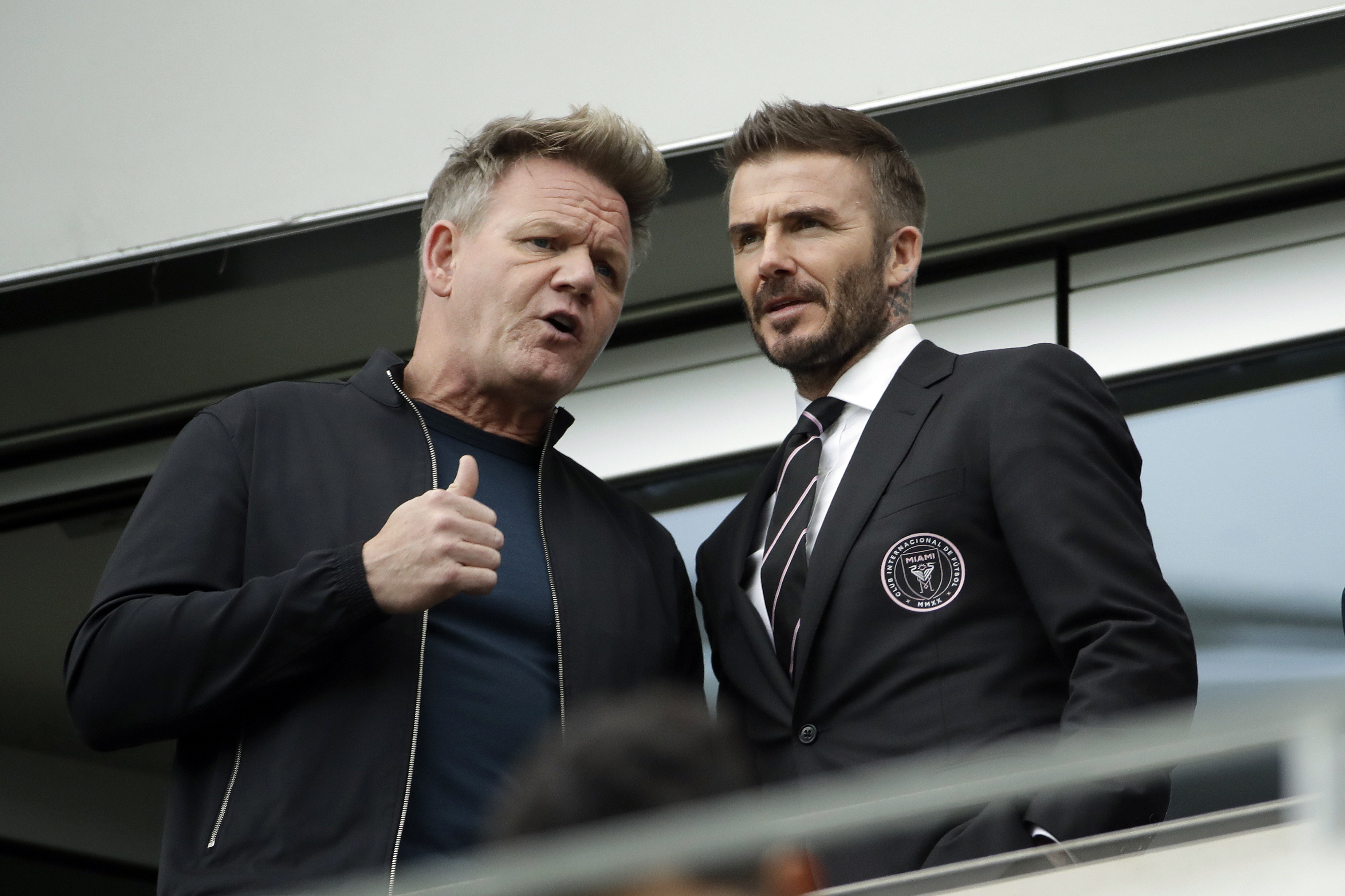 Meanwhile, MLS commissioner Garber went on to say the MLS are "deeply committed" to addressing the issue of racism that has "plagued" the US of late.

He continued: "We also recognise that the death of George Floyd and others has focused our country on issues of racial injustice, inequality and violence against black men and women.

"Together with our owners, players and staff, the league and its clubs are deeply committed to creating meaningful and impactful programs to address these issues that have plagued our society for far too long."