As we told you first, Britain’s most successful athlete, 37, has signed up for this year’s rescheduled I’m A Celebrity… Get Me Out Of Here! 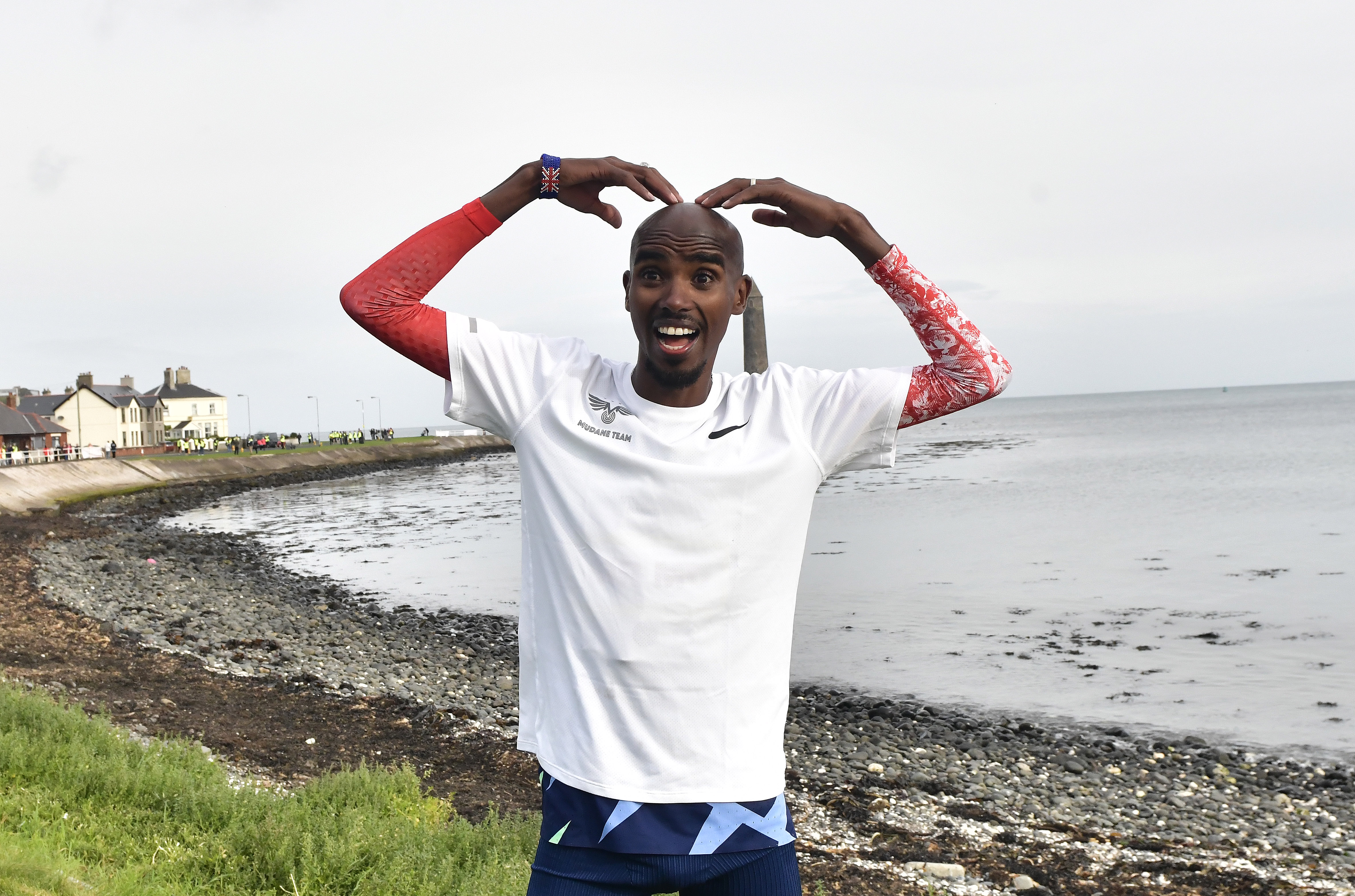 The four-time Olympic champion will join campmates next month at the new venue Gwrych Castle, North Wales, instead of the hot Australian rainforest.

Eating creepy-crawlies and sleeping in cold, damp tents is not exactly ideal preparation for Farah's quest to defend the 10,000m Olympic title next July.

“As a marketer, to have athletes in mainstream TV shows is just perfection.

“However – and a big however – you would never want to do that to the detriment of performance.

“The fact that it's in Wales and not as long a time is very different from many weeks in Australia.

“Part of our communications strategy is about reaching a new audience. That’s what we have to do.

“And shows like that take our athletes to a completely different audience. But I would never condone it to the detriment of performance because ultimately that’s what they do.”

UKA are hopeful they will have two Diamond League meetings on the 2021 calendar, which is published shortly.

And Coates is confident the UK Indoors trials will happen next February regardless of whether or not they are allowed fans.

She added: “Even if we don’t sell a ticket we can still put that event on, which is fantastic news for the sport.”