M&S is due to make £500million this year — with its Percy Pig character now a £50million brand in its own right.

Shares in the chain, which had estimated £350million profits to the end of next March, shot up 16.5 per cent on the new forecast. 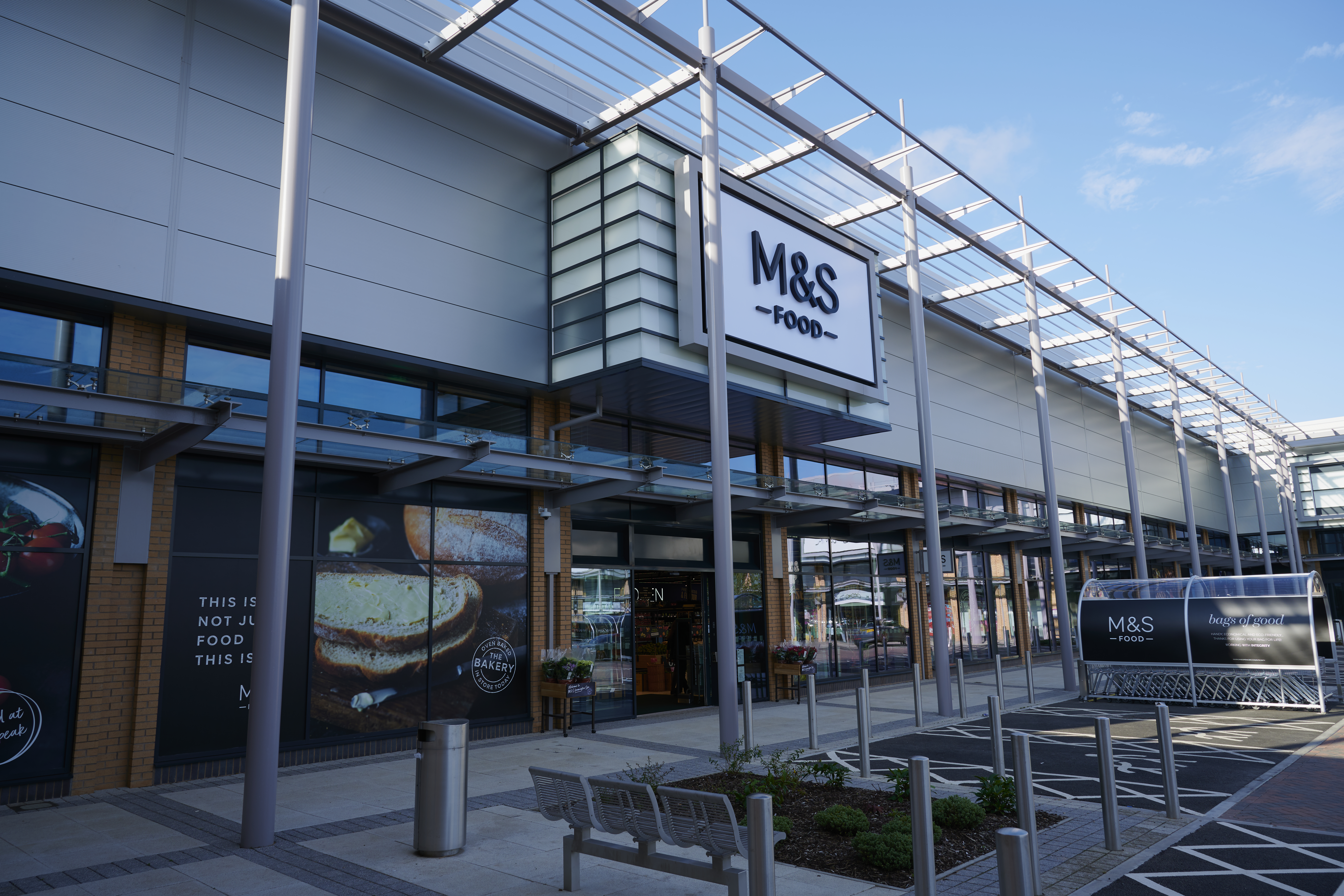 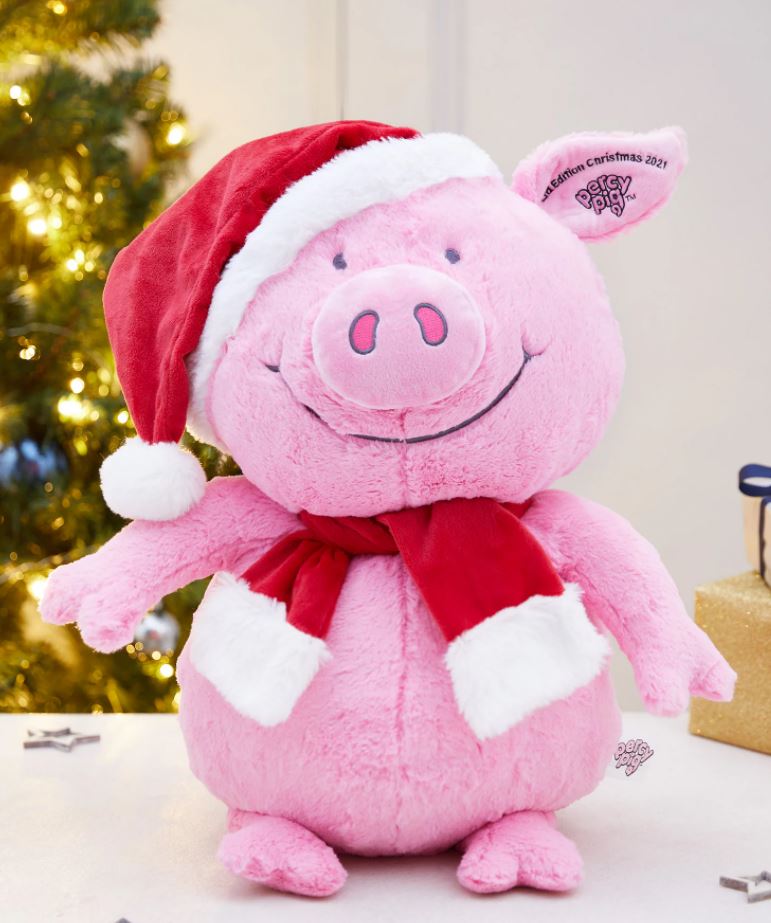 It is now selling 400million  Percy-themed sweets annually — the equivalent of ten a second.

And sales of Percy soft toys have doubled since its Christmas ad starring an animated version first aired last week.

Once-struggling M&S has also been boosted by parents snapping up school gear and office clothes as the pandemic eases.

Sales from its revamped clothing and home division rose 17 per cent in the last six months, with food sales up ten per cent.

Chief executive Steve Rowe predicted further good news thanks to a “better, more social Christmas” as things get back to normal.

The firm has seen restructuring, store closures and relocations as well as jobs axed.

Yesterday it posted profits of £269.4million in the six months to October 2 against a loss of £17.4million a year earlier at the height of the pandemic.