NAPOLI are plotting a move for Chelsea defender Emerson Palmieri, according to reports.

Luciano Spalletti has taken over at the Stadio San Paolo this summer and has been offered the opportunity to sign Emerson by sporting director Cristiano Giuntoli. 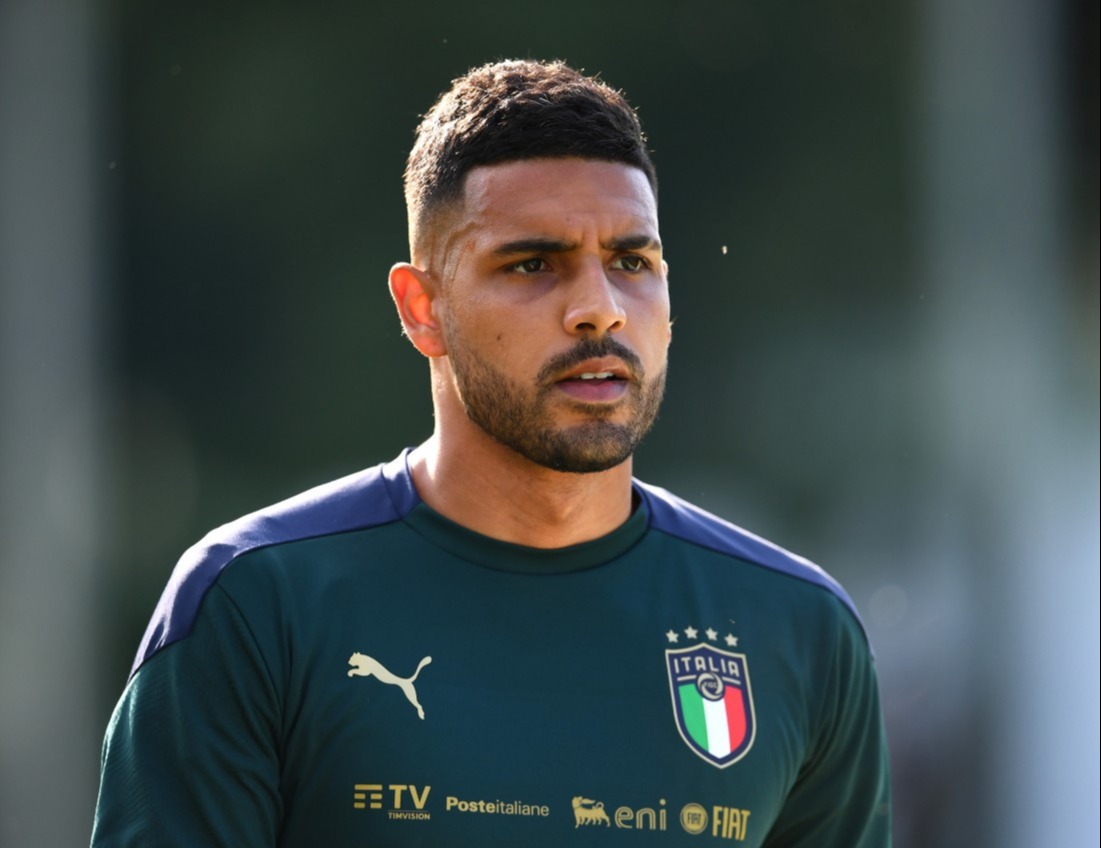 Emerson is on Napoli's shortlist and could reunite with Spalletti, having played under the Italian at Roma between 2016 – 2017.

Chelsea were interested in Hysaj in 2019, but failed in a £43million transfer bid.

Should Hysaj depart the Serie A club would be in desperate need of a full-back, so could sign Emerson.

But there is a potential problem according to Corriere dello Sport – Emerson's £66,000 a week wages.

The report does suggest the left-back could be keen to join Napoli however, as he is friends with Lorenzo Insigne, Alex Meret and Giovanni Di Lorenzo.

Emerson, 26, is currently away at Euro 2020 with Italy, where he has made one appearance so far.

BETTING SPECIAL: GET RONALDO OR MBAPPE TO HAVE A SHOT ON TARGET AT 30/1 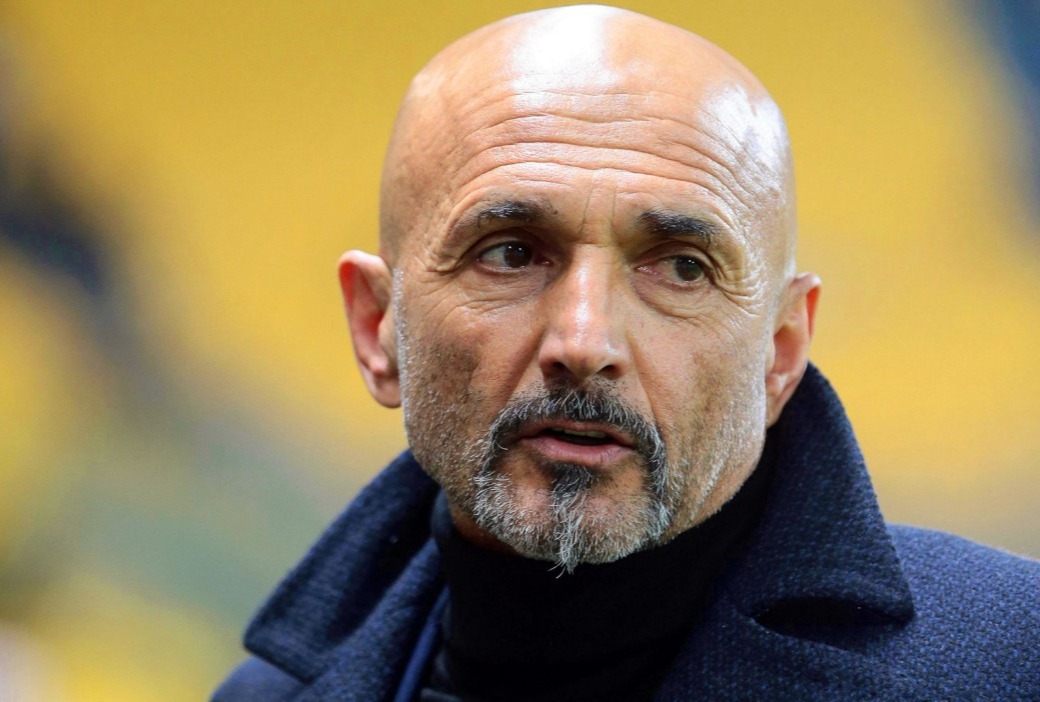 He has struggled for game time at Stamford Bridge since joining in 2018, making just 32 league appearances.

The Blues are believed to be keen on selling, and were considering offering Emerson to Inter Milan as part of a swap deal for Achraf Hakimi.

But Napoli have been linked to Emerson since the January window, and could confirm the switch this summer.