Netflix's attorneys are working to fight potential child pornography charges against the streaming giant over its controversial drama "Cuties."

The media company was hit with a grand jury indictment in October 2020 after the Parents Television Council (PTC) called for then-President Donald Trump and the Department of Justice to probe Netflix about "Cuties" as well as the streamer's alleged "pattern of behavior" regarding content that "sexualizes" children, the PTC said in a statement to Fox News Digital at the time.

"We are ultimately asking the president to instruct the DOJ to investigate Netflix not just for this film, but for its pattern of behavior," said Melissa Henson, program director of the Parents Television Council, a nonpartisan education organization advocating responsible entertainment. "We hope to get Netflix to be more responsible and refrain from sexualizing kids for entertainment going forward."

The film tells the coming-of-age story of an 11-year-old Senegalese girl as she discovers herself maturing, while looking for acceptance in her religious family and group of young dancers she hopes to befriend. 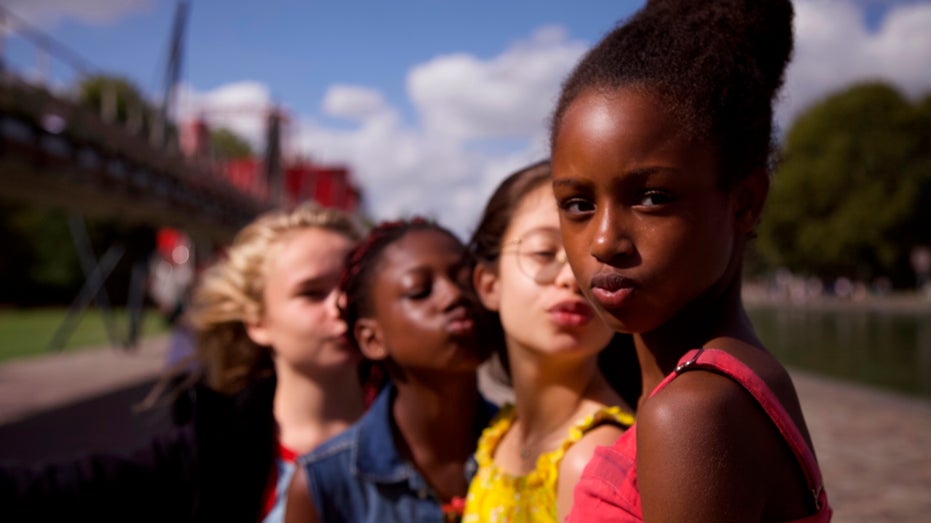 “Cuties” tells the coming-of-age story of an 11-year-old Senegalese girl as she discovers herself maturing.  (Netflix via AP / Associated Press)

Now, Netflix is in court in an attempt to thwart a Texas district attorney from levying the child pornography charges, which it said in 2020 are "without merit, and we stand by the film."

"This one prosecutor — out of all the prosecutors in America — has indicted Netflix not just once but five times," the complaint adds. "Each indictment violates the United States Constitution and comes in retaliation against Netflix’s exercising its First Amendment rights to free speech and to petition the government for redress."

"Enough is enough," Netflix argued of the film from French-Senegalese writer and director Maïmouna Doucouré. Netflix told Fox News Digital in 2020 the film "is a social commentary against the sexualization of young children." 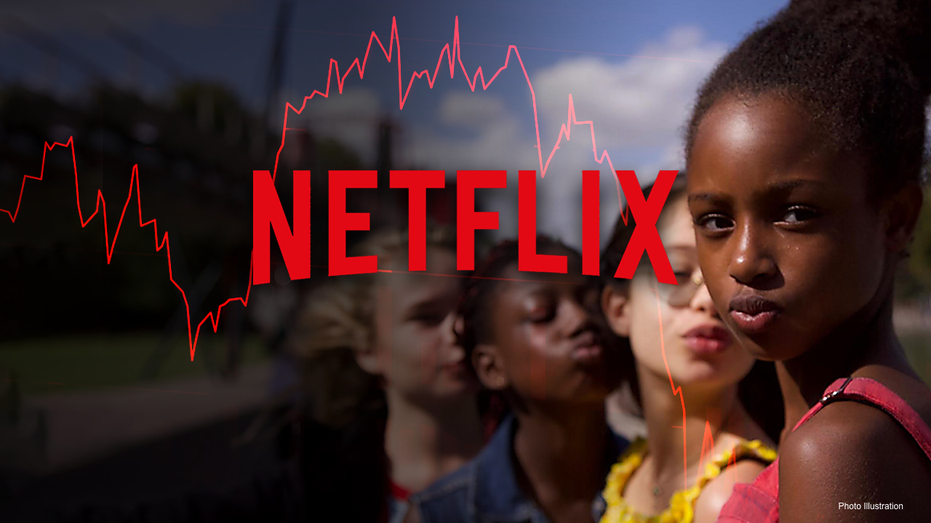 Criticism of the Netflix film “Cuties” led to the hashtag #CancelNetflix to trend on social media in September 2020. (Netflix)

"Netflix does not invoke this court’s jurisdiction lightly," the complaint states, according to Deadline. "Netflix recognizes that federal courts do not often entertain suits to enjoin state criminal actions and acknowledges the extraordinary nature of this action and the remedies Netflix seeks.

"This is, however, an extraordinary case, and Babin’s singular and bad-faith effort to pursue Netflix for exercising its free speech and petition rights under the First Amendment on trumped-up charges that he cannot prove as a matter of law require extraordinary measures."

It adds: "Without the court’s intervention, Netflix will suffer irreparable harm by being forced to continue playing Babin’s game in state court and defending itself against even more baseless charges. The court has jurisdiction over this case and should grant Netflix the preliminary and permanent injunctive relief Netflix needs to vindicate its rights for all of the reasons shown further below."

Doucouré previously penned an op-ed for the Washington Post and explained that, in her estimation, "We, as adults, have not given children the tools to grow up healthy in our society."

The movie, which won a Sundance award when it debuted at the Robert Redford-founded festival in early 2020, sparked backlash when it premiered on the streaming platform and even led to the hashtag #CancelNetflix to trend on social media.

Babin's office did not immediately respond to Fox Business' request for comment.