NEWCASTLE fans will get to see their team for the first time after the completion of their long-awaited Saudi takeover.

But while supporters are excited about the new multi-billionaire owners, some are less enthusiastic about seeing boss Steve Bruce still at the helm. 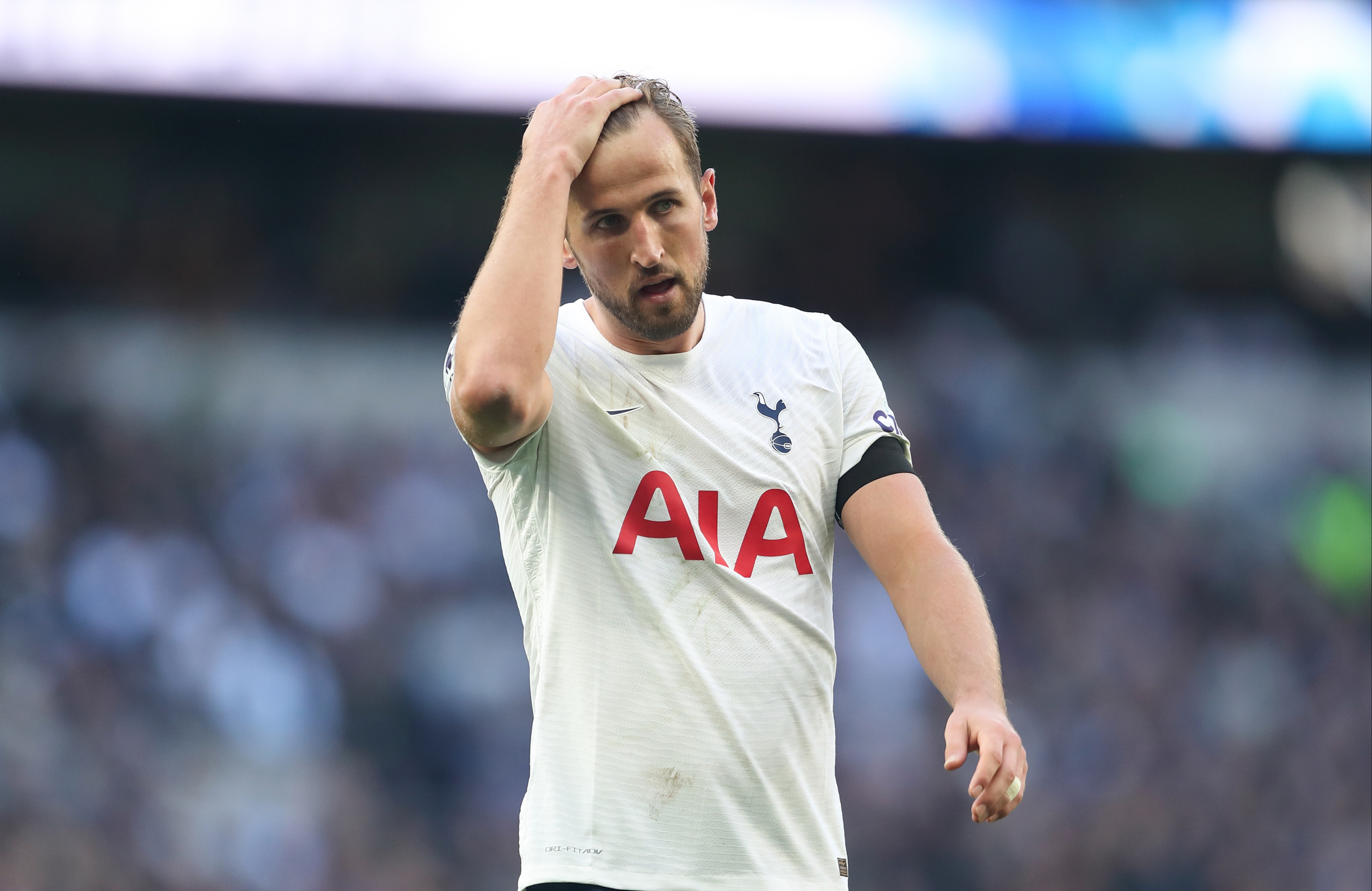 Bruce is thought to be on the verge of dismissal but a replacement has yet to be found.

Visitors Tottenham will be looking to play the role of party poopers and pick up a much-needed win.

What time does Newcastle vs Tottenham kick off?

What TV channel is Newcastle vs Tottenham on and can I live stream it?

Callum Wilson could return for Newcastle after being out of action since August.

Jonjo Shelvey, Jamal Lascelles and Joe Willock also have a chance of returning in a timely boost to Steve Bruce.

Ben Davies is unlikely to be available for Spurs after sitting out the international break due to illness.

Stephen Bergwijn and Ryan Sessegnon are also set to miss out but Nuno has no fresh absences to worry about.

Cristian Romero, Giovani Lo Celso, Emerson Royal and Davinson Sanchez will be touch and go having all played in World Cup qualifying in South America on Thursday evening.

*Odds from Betfair correct as of Thursday, October 14