“Yesterday, April 12th at 1:51pm, our lives changed forever in the absolute best way possible. Our beautiful son Cruz Michael Cauchi was born and we have never been more in love,” she posted via Instagram at the time. “He is the most precious gift and I am so blessed to be his Mommy. 💙 We are soooooo so happy, he is a dream come true!! 😭🥰💙- Both Mommy & Baby are doing great!” 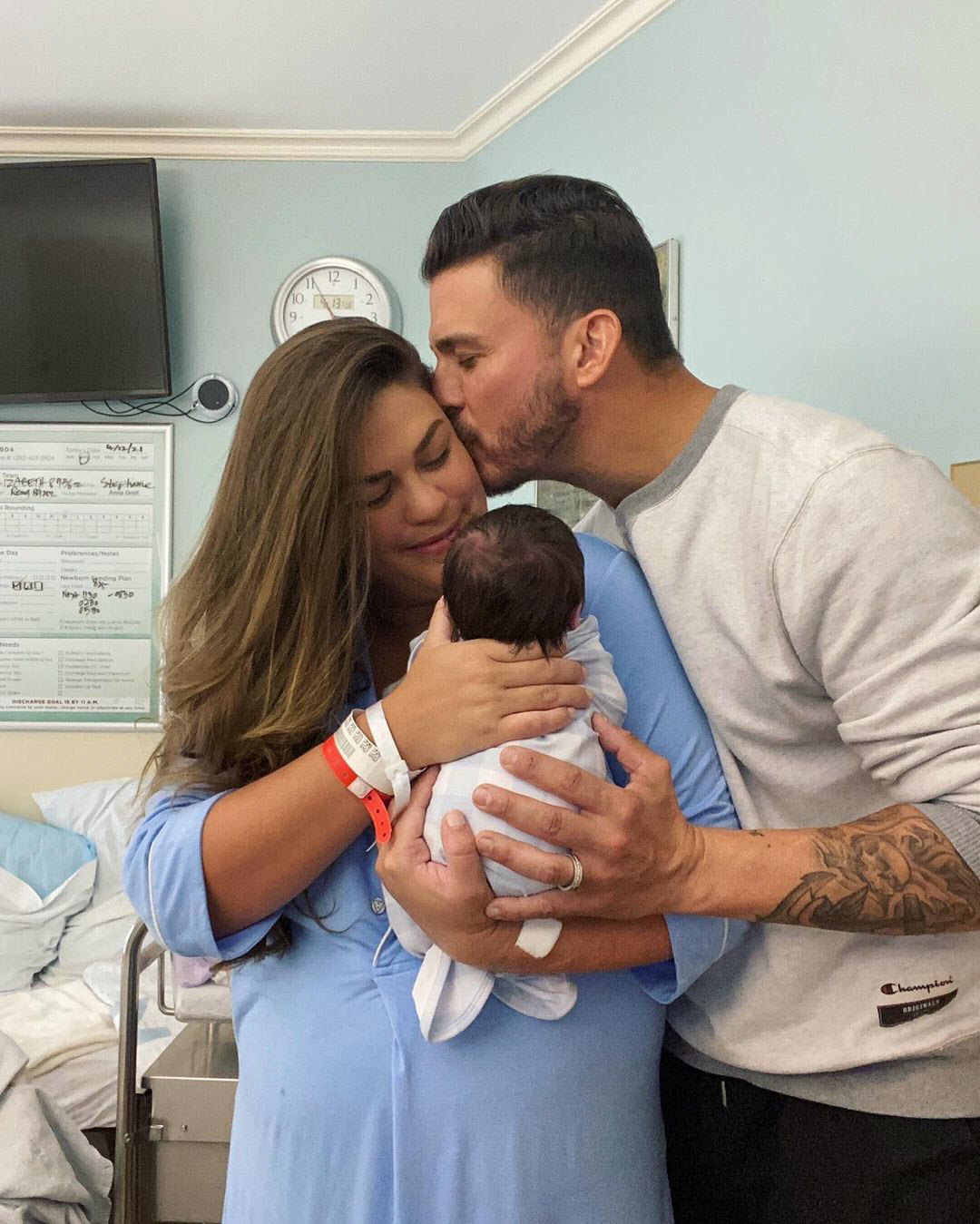 The Vanderpump Rules alums announced in September 2020 that they had a little one on the way. “Mom & Dad,” the then-pregnant star, 31, captioned her Instagram reveal. “The love of our lives is coming soon.”

Later that same month, the former reality stars revealed the sex of their little one with blue confetti. Fellow pregnant stars Lala Kent and Stassi Schroeder attended the party.

Cartwright documented her baby bump progress over the course of her pregnancy, from her Grinch Halloween costume to her maternity style. When the Kentucky native was shamed for the size of her bump in November 2020, she clapped back on her Instagram Story.

“Some of y’all are just sad and I wish you happiness someday,” the expectant star wrote after sharing a photo from an app describing the 16-week milestones. “I am happy and healthy and I’m going to enjoy my pregnancy no matter what the trolls say.” 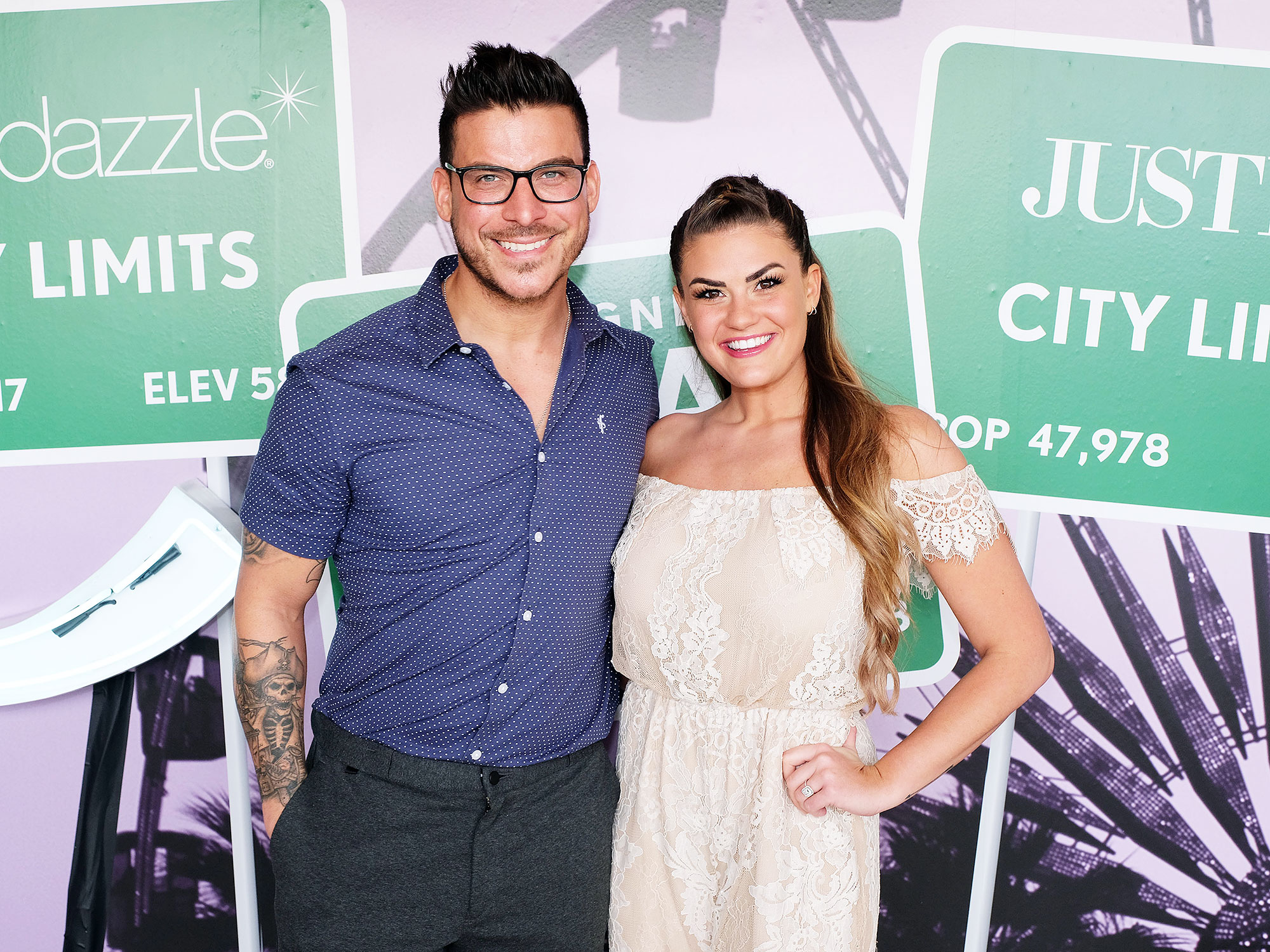 The screenshot noted that “all baby bump at 16 weeks are different,” adding, “Believe it or not, some women don’t really show at 16 weeks pregnant, while others have pronounced bumps. The wide variety of baby bumps can be attributed to everything from a woman’s size and shape to whether this is her first pregnancy or her second, third or fourth. Whatever you do, don’t compare your 16 weeks pregnant belly to anyone else’s.”

While awaiting their baby’s arrival, the couple confirmed their exit from Vanderpump Rules. “Jax and Brittany want to focus on their family and their new journey,” a rep for the pair told Us Weekly in December 2020. “They are very excited for their son and they have some projects they are working on that allow them to share their own lives without Bravo’s limitations.”

While the former Bravo personalities shared matching statements at the time, calling the series “some of the most challenging, rewarding and fulfilling years” of their lives, Cartwright noted in an Instagram comment that they weren’t able to “write whatever [they] wanted.”

The bartender has been on the show since its 2013 start, while Cartwright joined in season 5.