FUTURE stars of the NFL are eagerly awaiting the 2020 Draft.

Hundreds of players are emerging from college football hoping they are the lucky ones picked as the countdown to the new NFL season begins in earnest. 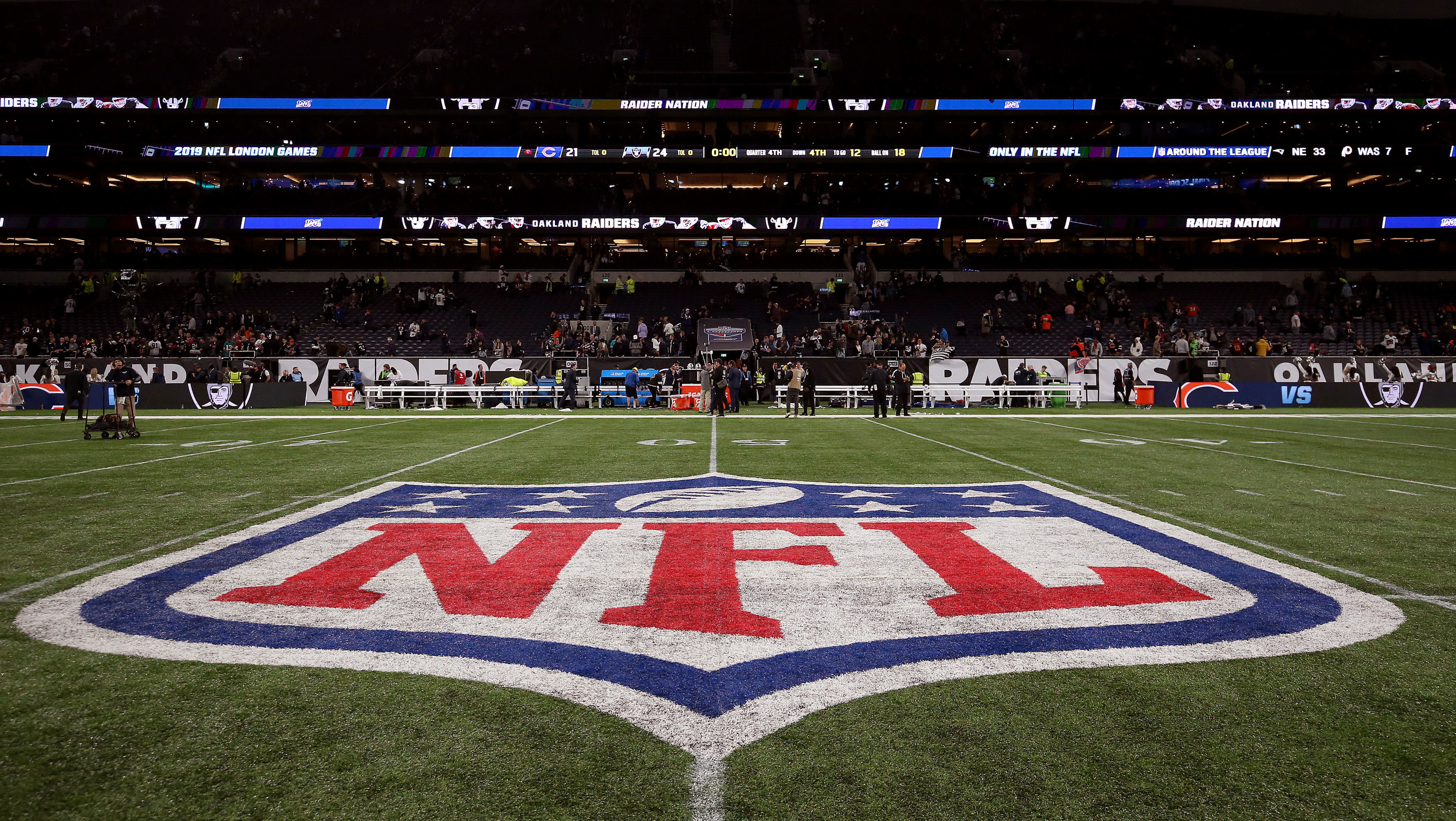 Following a terrible campaign in 2019, the Cincinnati Bengals have first pick for the first time in seventeen years and look likely to swoop for quarterback Joe Burrow.

THERE's a whole host of exciting football talent hoping to be picked up in this year's draft.

Always a lavish occasion, the 2020 edition will be held in Paradise, Nevada.

Spread over three days, the draft will start on Thursday, April 23 and conclude on Saturday, April 25.

Is it going ahead despite coronavirus?

HUNDREDS of sporting events around the globe have been cancelled due to the ongoing Covid-19 pandemic.

In America, the current NBA season is on hold, along with the MLS and MLB.

But the NFL Draft currently WILL go ahead this year, despite the virus spreading rapidly in the USA.

Bosses say that fans, media and players won't be involved, instead with selected players giving interviews via video link.

NFL commissioner Roger Goodell said: "The draft can serve a very positive purpose for our clubs, our fans, and the country".

"There is no assurance that we can select a different date and be confident that conditions will be significantly more favourable than they are today."

What TV channel and live stream can I watch it on?

YOU will be able to watch this year's draft live on Sky Sports Action.

Exact times are yet to be confirmed, but proceedings will likely get underway around 1am GMT.