In a sneak peek of the Thursday, April 23, episode of Total Bellas, the matriarch, 55, asks Nikki, 36, if the clan can take one photo including the 37-year-old dancer and another without him. 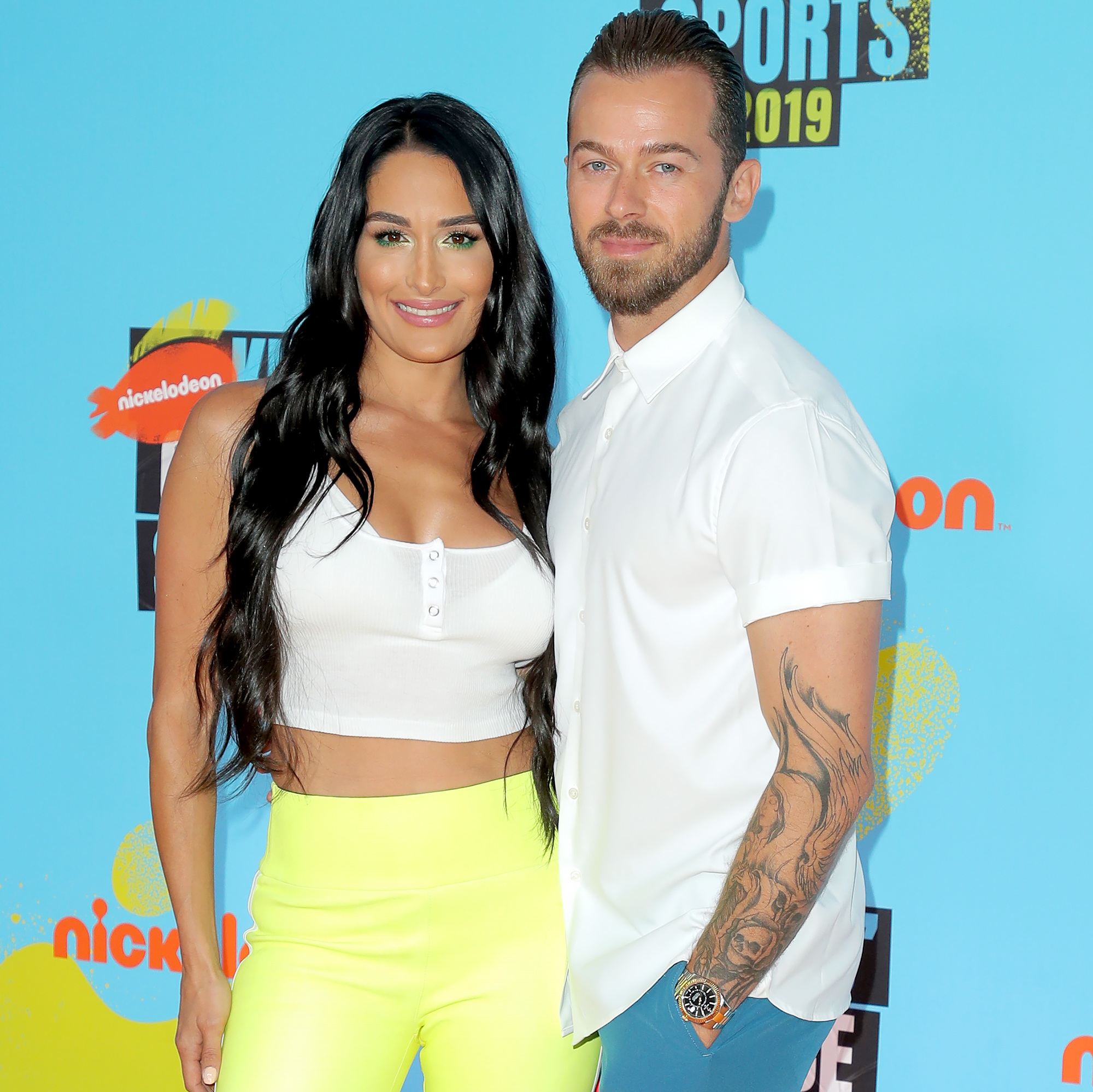 “I question sometimes if Nicole’s really taken her relationship seriously. That’s the reason I’m more cautious with Artem,” Kathy says in her confessional. “This is my birthday present. My family together in a family photo.”

However, Nikki is afraid Artem will feel excluded from the family. “I think his feelings would be so hurt,” Nikki explains to her mom. “But you’re talking to him. You’re doing that. I’m not.”

The retired professional wrestler added in her confessional that she’ll ultimately let her mom make the decision but Nikki doesn’t want to be involved.

“It’s her family photo so I’m going to let her take full control,” Nikki says. “I don’t want to be a part of it. Whatever happens, it’s on her. She’ll deal with it. And she’ll feel bad.” 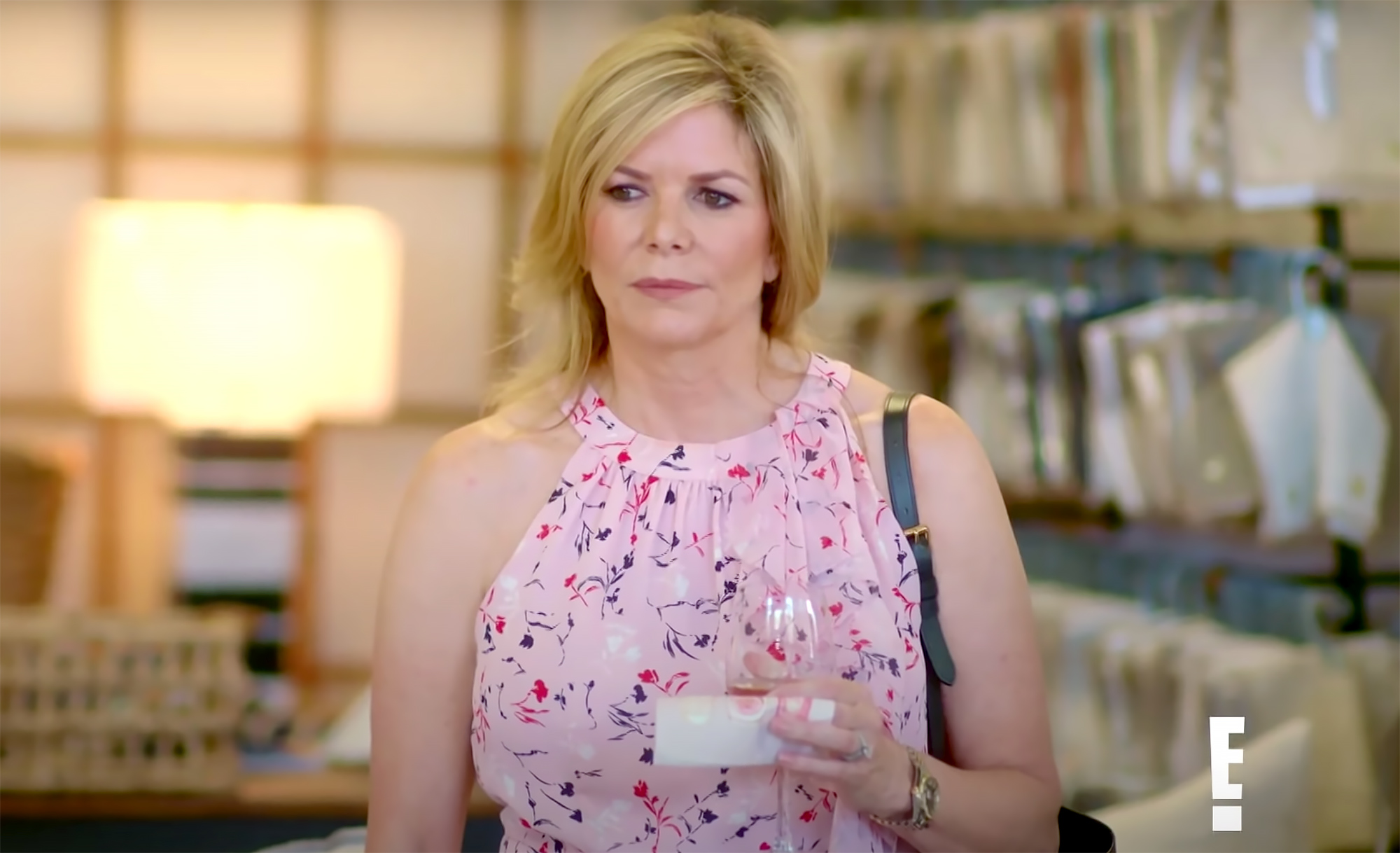 When Nikki jokingly asks how Kathy plans to display the two photos, Kathy considers only putting up the photo with Artem when he comes over.

Nikki and Artem first met in 2017 when they were paired together on Dancing With the Stars. At the time, she was engaged to fellow wrestler John Cena but the former couple ended their six-year romance in April 2018.

Us Weekly broke the news in January 2019 that Nikki and the Russia native were dating. The couple got engaged in November 2019 while on vacation in France. Nikki and her twin sister, Brie Bella, announced their pregnancies together in January.

Nikki opened up about the “passionate connection” she has with Artem in a March episode of Total Bellas, adding that “it’s constant fireworks 24/7.” She explained on the show that she’s certain Artem is The One.

“Everyone says, ‘You just have this lust thing. It’s not real, it’s gonna wear off, you’re gonna get sick of him.’ But I can’t wait to prove them wrong. You only hate it because you know it’s the real deal,” Nikki said at the time.