Florida CFO Jimmy Patronis says there has been an uptick of about 900 people per day moving to the state.

Florida Chief Financial Officer Jimmy Patronis argued on Monday that people are leaving states that are "financial train wrecks," like New York and New Jersey, and moving to Florida to escape a "tax hell."

Patronis told "Cavuto: Coast to Coast" that there has been an uptick of about 900 people per day moving to the state.

Florida lets people "keep their money" unlike some blue states, which he said are "upside down," he stressed.

Scott said in the eight years when he was governor, "we cut taxes 100 times," streamlined the regulatory environment and recruited business, noting that all the moves have been "paying off."

On Monday, Patronis pointed out the "beauty" of people flocking to Florida.

SHOPPERS RETURN TO MALLS, WITH AN URGE TO SPEND 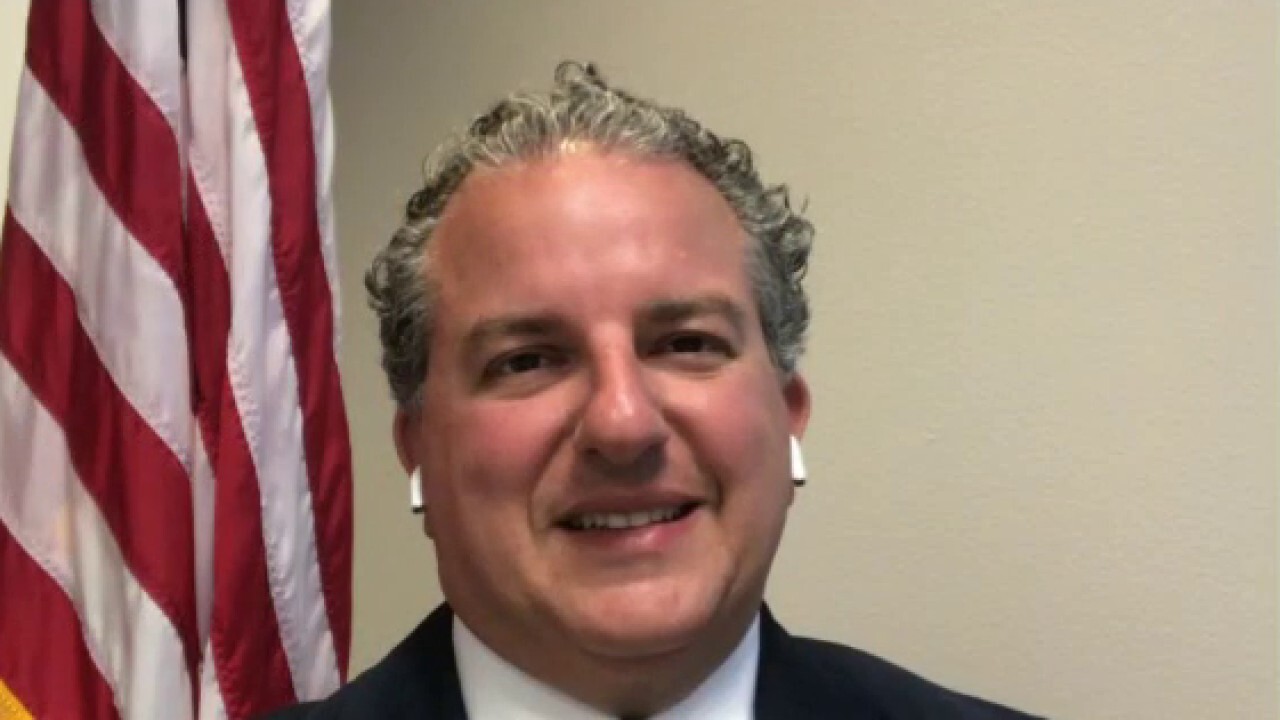 "It provides more money to our schools, though they’re not using the services and they’re coming in," he explained. "They’re a stable couple. They’re a couple that they have done their hard work and [are] enjoying life and now they look to retire in the beautiful sunshine state where we let them keep their money."