MANCHESTER UNITED boss Ole Gunnar Solskjaer has reportedly spoken to Jadon Sancho to assure him that a deal is close to being agreed.

Borussia Dortmund have been adamant they will not be selling the 20-year-old, on whom they have slapped a £108million asking price. 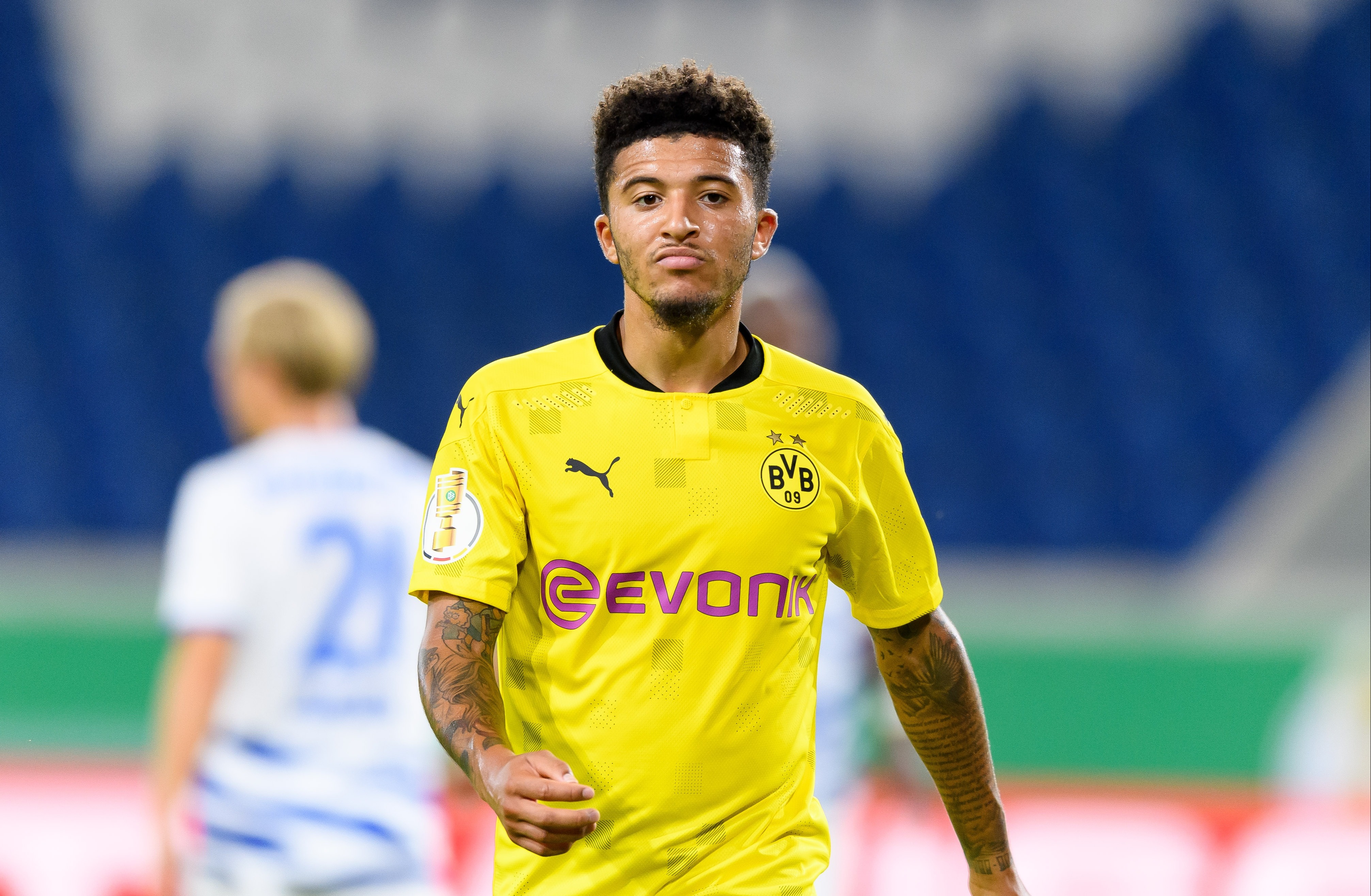 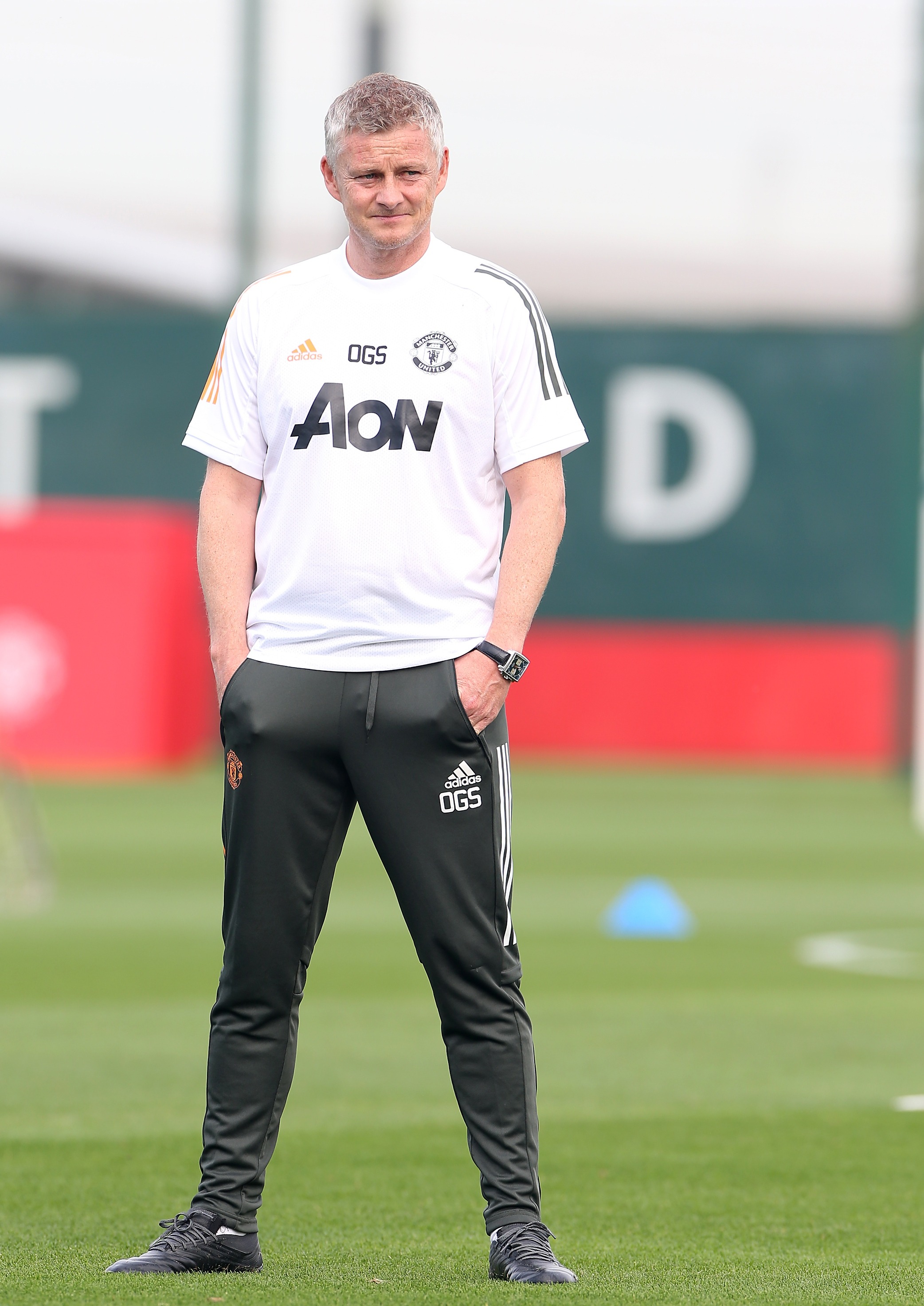 Personal terms are already said to have been agreed with Sancho, but as of yet, the Red Devils have been reluctant to fork out the huge sum of money.

This has led to the club to fear missing out on him next year, with the likes of Real Madrid, Barcelona and Liverpool known to be interested.

But, according to Norwegian news outlet Dagbladet via the Metro, Solskjaer has been in constant contact with Sancho this summer.

They state that the ex-Cardiff gaffer recently assured the England international that he will be a United player by the end of the window.

United have until October 5 to secure his services, otherwise they run the risk of not signing him at all.

Speaking to Keystone-SDA about the winger recently, Dortmund boss Lucien Favre spoke of his delight that the forward will be remaining in Germany.

He said: "We need him, no question. Everyone was happy that he stayed.

"He scores and sets up a lot of goals and can often make all the difference.

"But there are some details that Sancho needs to improve. That is quite normal for a 20-year-old."