OLIVIER GIROUD is relishing the extra competition from Timo Werner, but insists his £53million team-mate is 'not the same' as him. 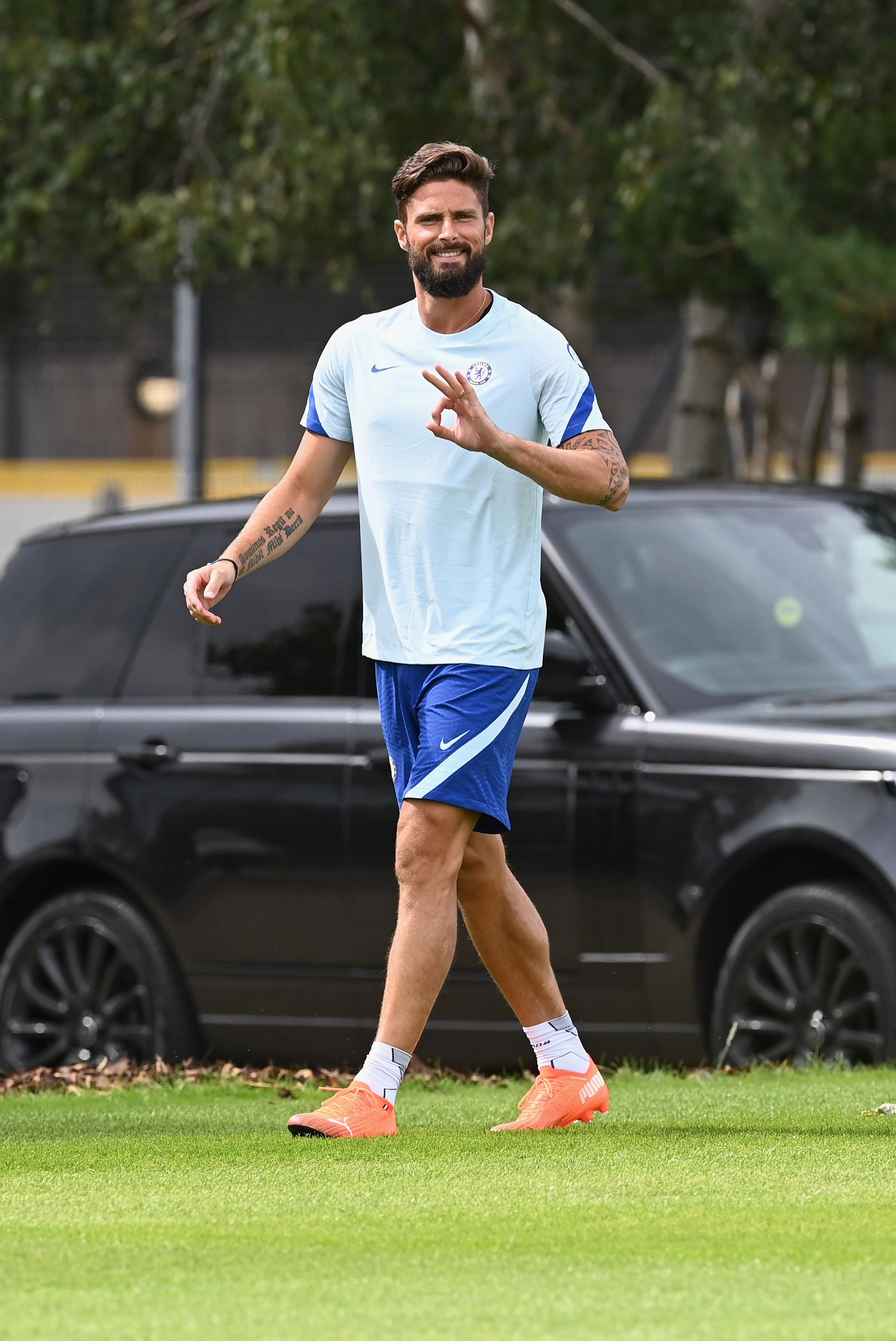 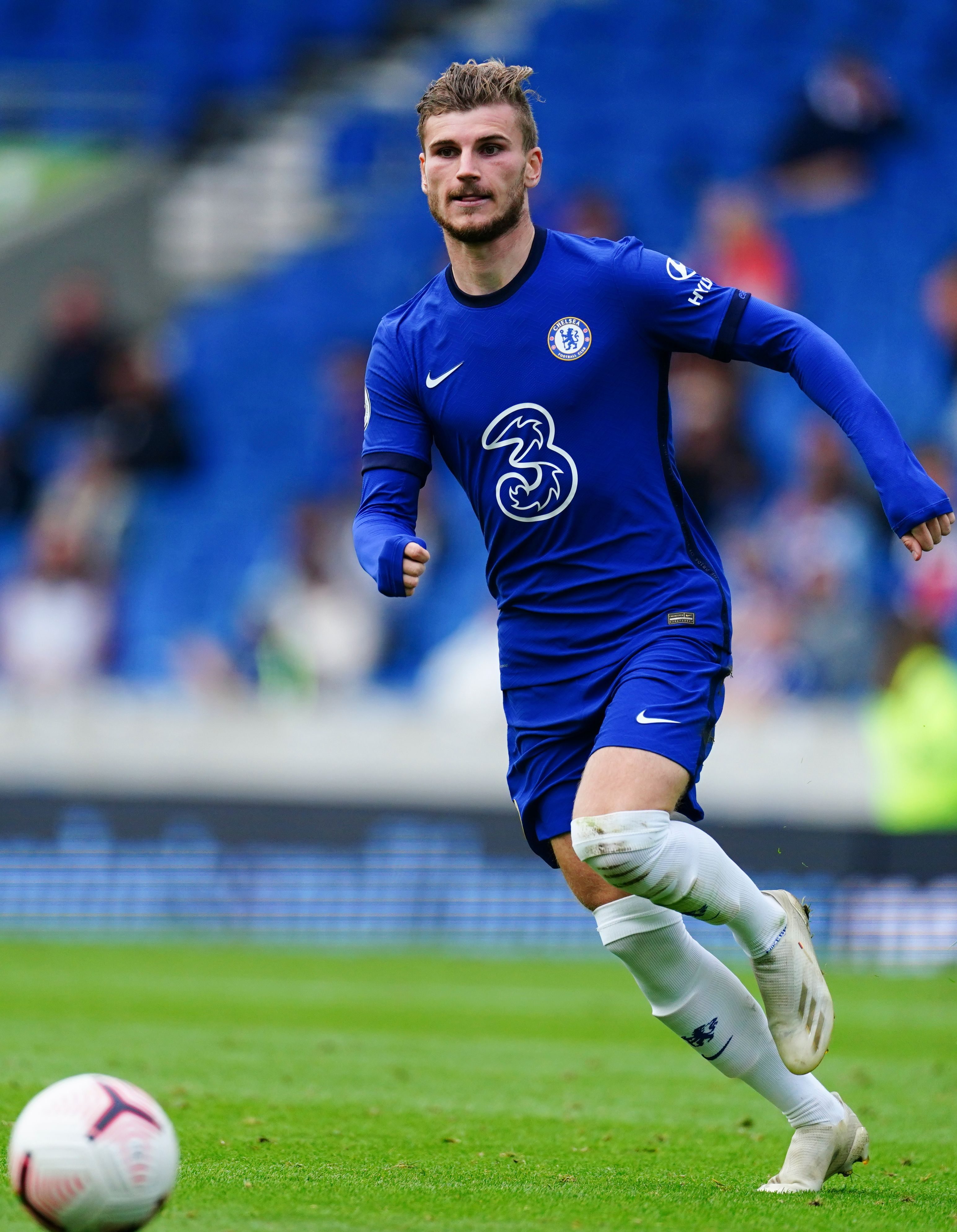 He will join Giroud, 33, and Tammy Abraham, 22, as Frank Lampard's striking options at Stamford Bridge next season.

But Giroud is not phased by the new arrival – instead believing it will strengthen the the squad morale.

He told Telefoot: "I haven't spoken to Lampard.

"One thing is certain: the competition will pull us all to the top. A great club should have different options in each position.

"We want to be in the race for the title and I'm here. I finished the season well and I proved to the manager that he can count on me.

"Werner is not the same profile as me, I hope to have some playing time."

Giroud was largely unused in the first half of Lampard's first season a Chelsea boss.

But injuries, and a failed winter move away, gave the Frenchman a chance to reignite his Blues career.

Giroud went on to score eight league goals in 13 games after being reintroduced into the starting 11 in February.

Now, despite a transfer spree that has seen Werner and £70m compatriot Kai Havertz arrive, the experienced forward looks set to stay and fight for his place.

But SunSport revealed Michy Batshuayi, 26, faces another season on loan.

The Belgian is to be offered an extension to avoid him walking away for nothing next summer.

No clubs who can afford Batshuayi have shown an interest in this window, so Chelsea hope by giving him a further year he can go out and increase his value.