Opinion: Want To Get Money To The Needy, Right Now? Use Food Stamps. 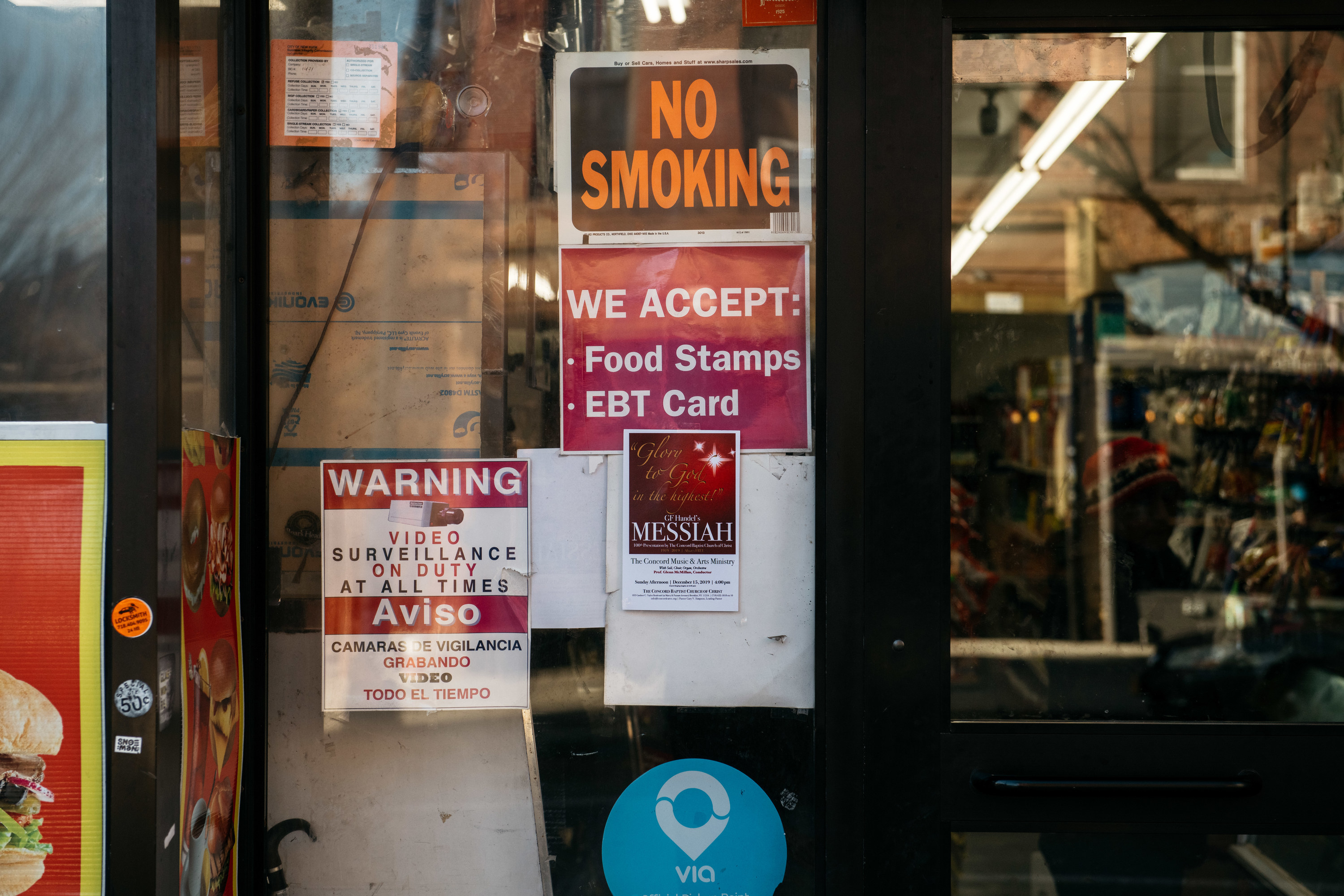 It’s one of the few things virtually everybody in the country agrees on right now: we need to get immediate economic relief to the tens of millions of people whose lives and livelihoods have been turned upside down in the last month.

But it’s also clear that the trillions of dollars approved by Congress will take their time getting to those who need it the most. The nationwide expansion of unemployment benefits — to the tune of up to $2,400 a month per person — will be filtered through each state’s unemployment system; many of them are already crashing under the pressure. Loans and grants for businesses large and small will take time to make it to the workers they’re meant to be supporting; even the $1,200 payments for most people won’t hit bank accounts for a couple of weeks — a couple of months in some cases — and won’t help workers who are undocumented.

But there’s a system that already puts food on the table, in the most literal sense of the term, for millions of the country’s neediest people. Ramping it up to meet the scale of today’s needs could be fast, simple and extremely effective.

The Supplemental Nutrition Assistance Program, otherwise known as food stamps, helped feed about 40 million people in low-income households last year — the people most vulnerable to the economic chaos that is currently unfolding. They get a payment card that is reloaded monthly and which can be used to buy food at supermarkets and groceries — it turns out to be worth about $1.40 per meal per person.

SNAP benefits should be one of the fastest ways to get relief to people who need it right now. But there’s a catch, or more accurately, many catches.

To qualify for SNAP, able-bodied adults without dependents must work a total of 80 hours a month, or roughly 20 hours a week. If a person is laid off, or, say, suddenly doesn’t have a job due to a pandemic, they’re given three months of benefits in any 36-month period. Once those three months are used, they must wait out the three-year period before they’re able to again receive help when they need it most again. Your household must also pass strict asset tests — if you have more than a few thousand dollars worth, you’re out of luck. And not everything in the supermarket can be bought with a SNAP card, including many daily household essentials.

But now is not the time for work requirements, limits, and “SNAP Approved” foods. Work requirements must be lifted, limitations on assets must be drastically raised. Ready-to-eat foods, toilet paper, diapers, and cleaning products should be included in items that can be purchased with SNAP dollars. The fastest way to give support to our most vulnerable populations is to give them money to spend at their neighborhood grocery stores.

People who are now facing an inability to work due to lack of child care, illness, or places of employment suddenly closing their doors could face losing their benefits for several months if they have already used their three-month allotment.

As someone who once lived in a studio apartment with my then four-year-old daughter, relying heavily on each and every quarter dollar to make ends meet, I learned from personal experience that government assistance programs are quick to kick people off their lists. A hand-written pay stub brought a threatening call from my caseworker who wanted to cancel my child care grant immediately if I couldn’t prove my income was real. A fifty-dollar pay raise meant less than $200 a month for food, and an added $50 co-pay at daycare. Falling below 20 hours a week as a full-time college student with a child over six meant I was kicked off of food stamps entirely.

When things like this happened it felt like the floor was dropping out from underneath me. It was a crushing sense of hopelessness, one that so many Americans have lived though and are living right now. “As someone who grew up with a single parent, living paycheck to paycheck, I can feel the anxiety and stress taking hold of families across the country right now,” Saeed Jones tweeted recently.

I cannot even imagine the decisions single parents with elementary-aged kids are facing today, with school closures, especially if they depend on free breakfast and lunch programs to feed their child like I once did.

President Obama recently tweeted praise for NBA players who are donating their wages to help supplement the lost income of the workers in their stadiums. “A reminder that we’re a community,” he said, “and that each of us has an obligation to look out for each other.” More companies are offering paid sick leave, including Starbucks and McDonald’s, while others are expanding on policies they already had in place.

These are all good gestures, but at times like this only the government can truly look out for everyone — no amount of individual generosity or corporate tinkering can put a dent in the worst economic moment since the Great Depression. The jobs that keep our working class afloat are gone, and it’s going to take the government’s help to keep workers from going under completely. Millions of people are now wondering how they’ll feed their children in the coming months, and there’s a program that can be fixed, right now, that will ease their pain.

Stephanie Land is the author of MAID: Hard Work, Low Pay, and a Mother’s Will to Survive and a fellow at Community Change.