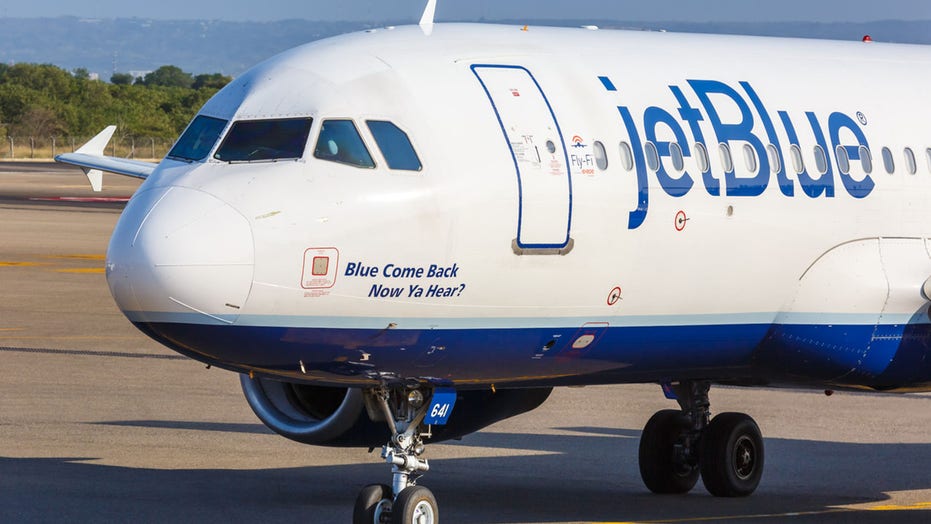 It’s probably not a good idea to snort anything on an airplane (or ever).

An airline passenger is reportedly facing serious charges after he was spotted snorting a white substance on a flight, refused to wear a mask and acted aggressively towards other passengers and crewmembers. His behavior apparently forced the flight to divert its course and land at an airport prior to reaching its destination. 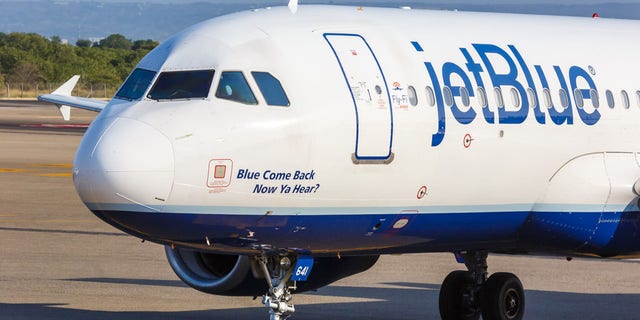 The incident occurred on a JetBlue flight from New York to San Francisco on Sunday.
(iStock)

The incident occurred on a JetBlue flight from New York to San Francisco on Sunday, ABC 7 reports. The passenger in question was allegedly spotted carrying a bag full of a white substance which he snorted from.

He also reportedly made aggressive, stabbing motions towards other passengers, yelled racist slurs and made inappropriate comments to female passengers. While he reportedly refused to wear a mask, he was also spotted not wearing shoes as he walked up and down the aisle.

The flight was forced to divert to Minneapolis, where it landed at Minneapolis-St. Paul International Airport. The aggressively-behaved passenger was removed from the flight and handed over to law enforcement.

In a statement obtained by Fox News, a spokesperson for JetBlue said, “On Sunday, JetBlue flight 915 with scheduled service from New York’s JFK Airport to San Francisco, was forced to divert to Minneapolis after a customer on board began acting erratically and aggressively toward crewmembers and other customers. The flight was met by law enforcement, the customer was removed and the flight continued on to San Francisco. Safety is JetBlue’s first priority, and we appreciate our crewmembers’ response and our customers’ patience during this incident.”