Pepperoni shortage strikes small pizza places across the US: report 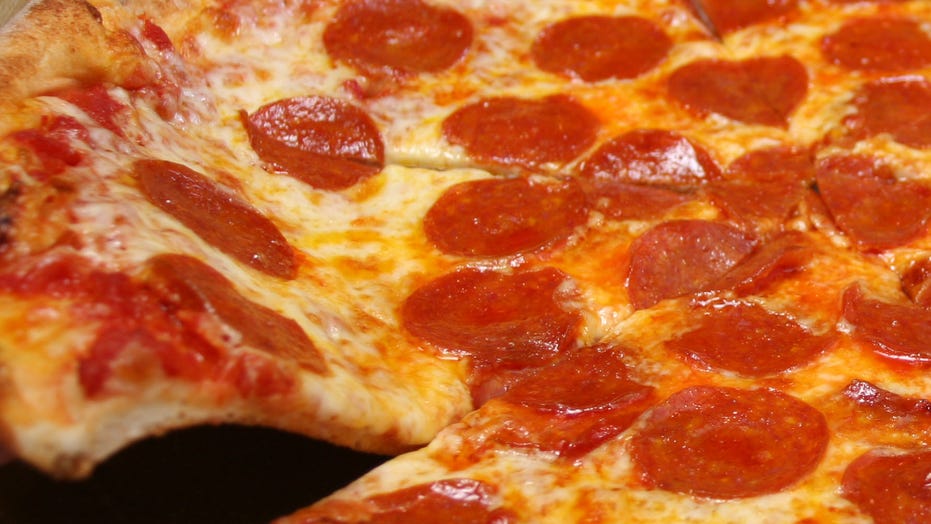 Pepperoni lovers may have to learn to be OK with plain pizza for a bit.

Various shortages have struck during the coronavirus pandemic, ranging from toilet paper (which was caused by panic buying during the early days), coins, and even aluminum cans. Now, pepperoni has apparently fallen victim to the pandemic.

Pizza shops across the United States say they’re paying higher prices for the popular topping and have noticed that the supply has become tighter, Bloomberg reports. Restaurants from New York to South Dakota have reportedly seen a significant increase in price, with the cost nearly doubling in some areas. 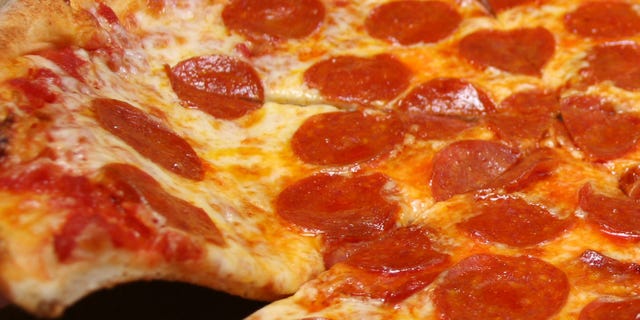 Restaurants from New York to South Dakota have reportedly seen a significant increase in price, with the cost nearly doubling in some areas.
(iStock)

According to the news outlet, other meat products saw temporary price increases during the pandemic. While ground beef became more expensive earlier in the year, the price has reportedly started to drop. Pepperoni, on the other hand, continues to be expensive.

R-Pizza in Vermillion, South Dakota, told Bloomberg that supply issues forced the restaurant to change suppliers for the first time in nine years.

There are apparently two factors causing the shortage.

The first is that pork processors have had to deal with a reduced number of workers during the pandemic. Pepperoni is reportedly a complicated meat product to make, so some suppliers have reduced the amount being produced.

The other possible reason is that the demand for pizza has risen during the lockdowns and pandemic. With more people staying home for dinner, many families are apparently ordering the popular delivery food (with a significant number requesting pepperoni as a topping).

So far, larger chains have not been impacted by the pepperoni shortage, as they buy ingredients through long term contracts, Bloomberg reports.

Matthew Hyland, the owner of New York City’s Emily, explained to Bloomberg why the restaurant hasn’t raised the cost of its pizza. He said, “It’s an American right to have pepperoni on pizza. Pepperoni is such a huge part of pizza it’s important to us that we keep it accessible.”