Porsha Williams reveals she contemplated suicide as a child

Porsha Williams admits her relationship with fiancé Simon Guobadia has been a “whirlwind” — but she insists it didn’t begin until his divorce was already underway.

The “Real Housewives of Atlanta” alum, 40, clarified on Sunday that she direct-messaged Guobadia, 57, on social media after he filed paperwork in January to end his marriage to her former co-star Falynn Guobadia.

“The rest of it is history,” Simon said during the premiere of Williams’ spinoff, “Porsha’s Family Matters.”

The Bravolebrity caused a social media uproar in May when she announced her engagement to Simon while his divorce was still playing out in court.

“I had no idea that the timeline was such a mindf–ck for the public,” Williams said in a confessional, referencing her Instagram post on Mother’s Day in which she debuted her engagement ring while posing alongside Simon and her ex-fiancé Dennis McKinley, with whom she shares 2-year-old daughter Pilar. 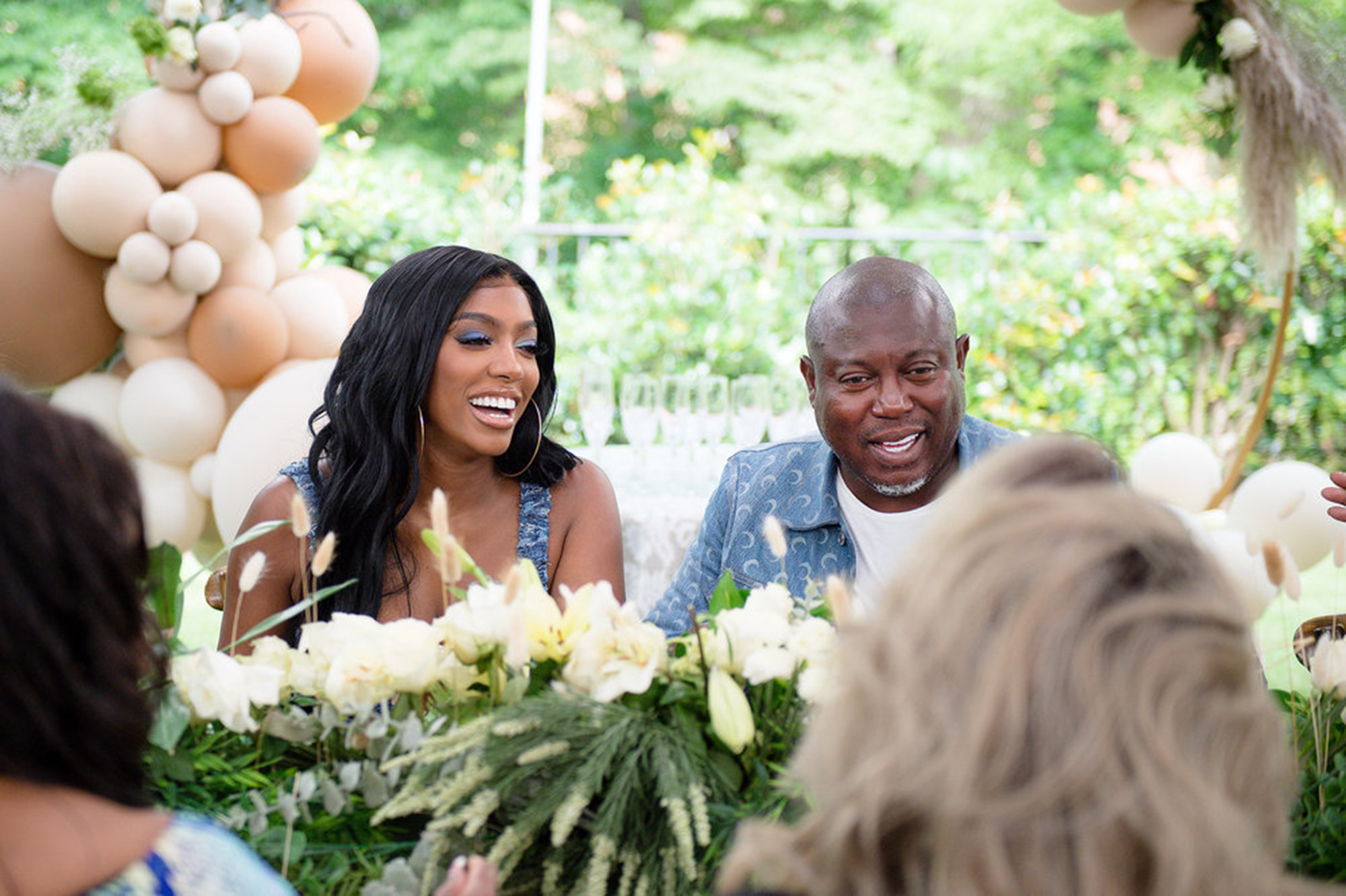 One day after the post went viral, the reality star took to Instagram again to confirm that Simon had popped the question.

“Our relationship began a month ago—yes we are crazy in love. I know it’s fast but we are living life each day to its fullest. I choose happiness every morning and every night,” she wrote at the time. 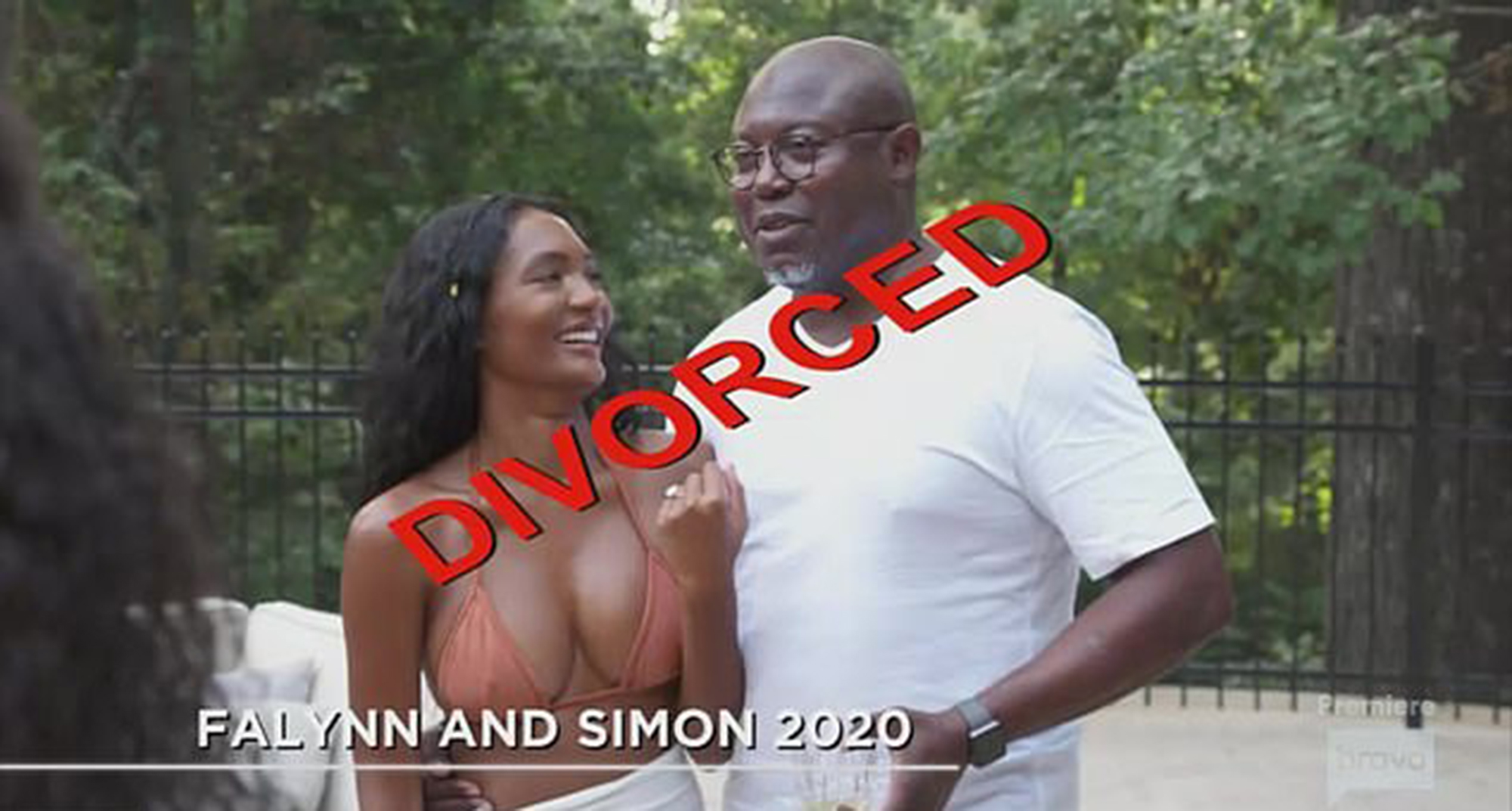 She added, “Falynn and I are not friends, and Simon’s divorce has been settled. Our relationship is a positive, loving step forward in everybody’s lives.”

The couple explained in Sunday’s episode that at the time of Williams’ announcement, they thought the Guobadias’ divorce was nearly finalized and they were only waiting for the “stroke of a pen.” The divorce was not a done deal until late July, however — two months after the fact. 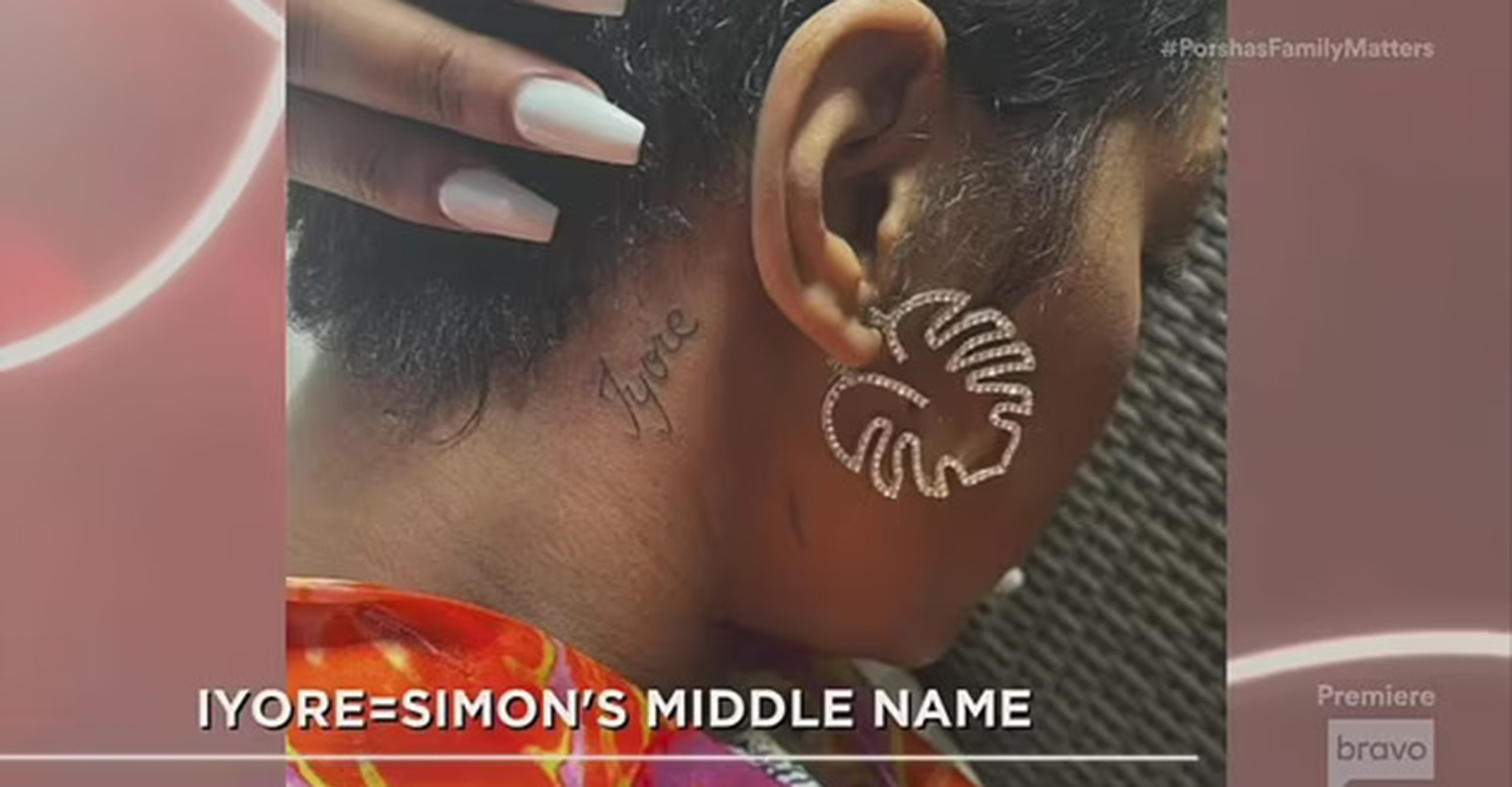 The timeline didn’t pan out like the couple had expected, but Williams has since been focused on the future rather than the past.

“I’m going to do whatever it takes to make sure [our families are blended],” she said in her new show. “No matter who gets in my way.”