PREM clubs have been warned they are staring at a £1.25BILLION financial black hole.

And League chief Richard Masters admitted things will get even worse if, as now expected, turnstiles cannot be opened at all next month. 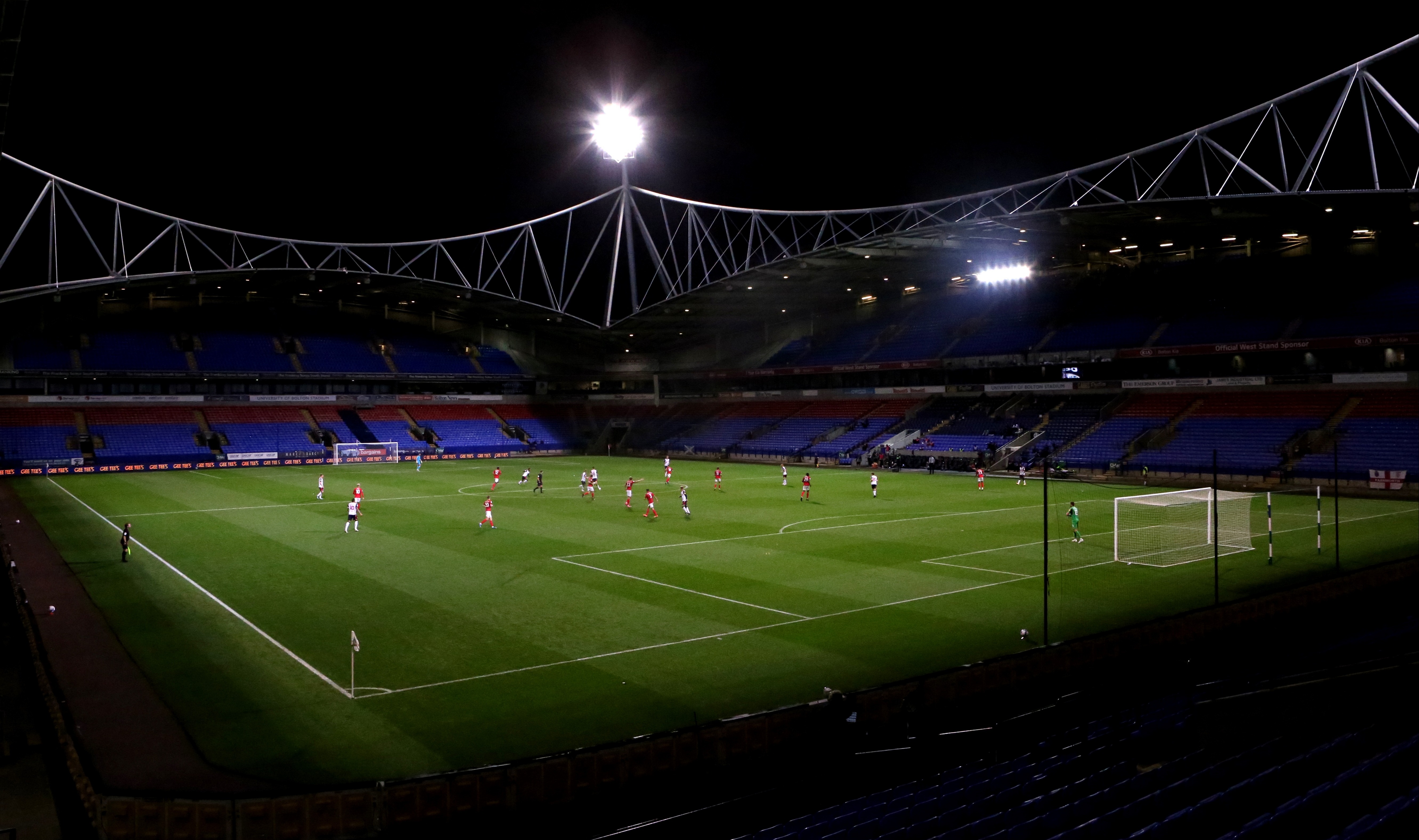 The Government is set to plunge cash-strapped EFL clubs into further chaos by cutting capacities at planned test events to 1,000.

Hopes that Prem gates would be partially opened to allow up to 25 per cent of fans inside grounds next month also seem doomed as the battle to prevent a second wave of Covid-19 intensifies.

And while the season will start as planned on Saturday, Masters admitted: “Our clubs lost £700million in 2019-20 and that creates significant difficulties.

“The longer that fans are outside the stadium in numbers, the more significant the financial impact on clubs.

“There is perhaps a perception that the Premier League can perpetually stage financial difficulties – but that isn’t the case.”

Arsenal, Spurs and Manchester United had all hoped to run test events – involving up to 12,000 fans at Old Trafford – in their opening home games of the campaign this month.

Those plans have been effectively scrapped in the wake of the latest clampdown but Masters made what amounted to a plea to the Government. 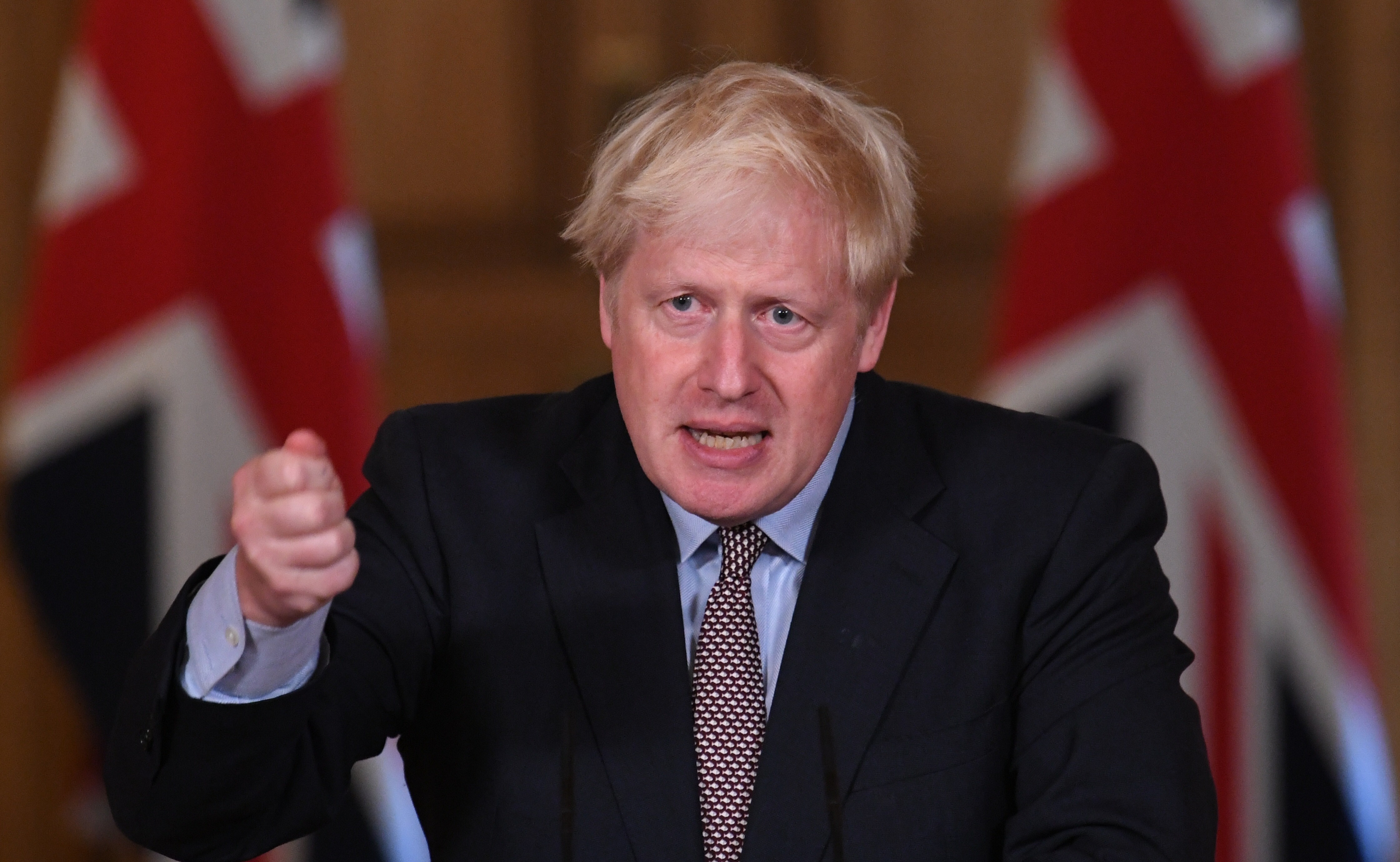 He added: “The average match Premier League contributes £20m to the national and local economy.

“We want to play our part in bringing the economy back and keeping the Premier League model working.

“September was always going to be a difficult month and we are in the hands of the Government but we are ready, willing and able to do what is required to get fans back.

“We would be happy to look at health passports and testing prior to entry, plus additional hygiene measures in stadiums to deal with transmission, so we can move swiftly beyond the current guidelines and towards full capacity.”

But EFL clubs rely even more than the Prem on gate receipts to stay solvent and with the League Two trial at Cambridge on Saturday now reduced to allowing 1,000 fans rather than the planned 2,500, the situation is even more parlous.

Masters said the Prem was “in discussions” with the EFL but declined to be drawn over a potential funding lifeline, referring back to the £200m forwarded in the summer.

He said: “Football has historically sustained itself.

“Clearly, we want football to thrive at every level, but we have our own problems to deal with as well.”