PARIS SAINT-GERMAIN forward Moise Kean is a doubt for their Champions League tie against Barcelona after testing positive for coronavirus.

The French champions announced the news on Wednesday, seven days out from the second leg of their last 16 clash in Europe. 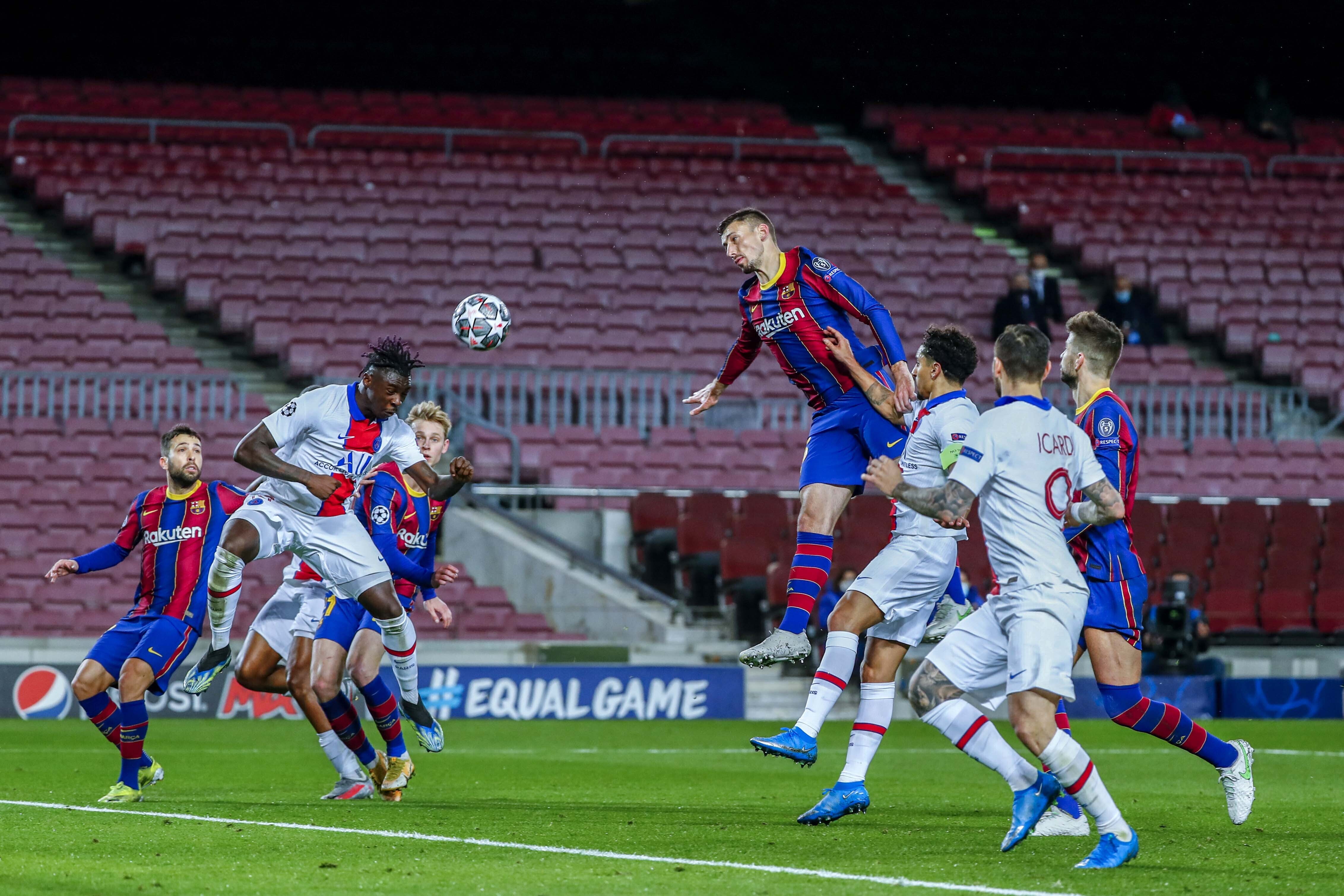 "He stayed in Paris and will not be available for the match in Bordeaux.

"He will enter a period of isolation and is subject to the appropriate health protocols."

Kean will now have to remain in self-isolation until he returns a negative coronavirus test.

As a result, he is in danger of missing the second leg of the Barcelona tie, which PSG currently lead 4-1.

The 21-year-old Italian, whose parent club is Everton, has enjoyed his season-long loan in France where he has already netted 15 times in 27games.

Kean scored the third goal for Mauricio Pochettino's side at the Nou Camp last month.

But the night belonged to Kylian Mbappe after he netted a sensational hat-trick to put his team in a dominant position.

It is not yet clear whether Kean will stay at PSG beyond the end of the season because Everton are reportedly asking for £70million to make the deal permanent.

Despite their European exploits, PSG are currently struggling in Ligue 1 as they sit two points behind table toppers Lille.