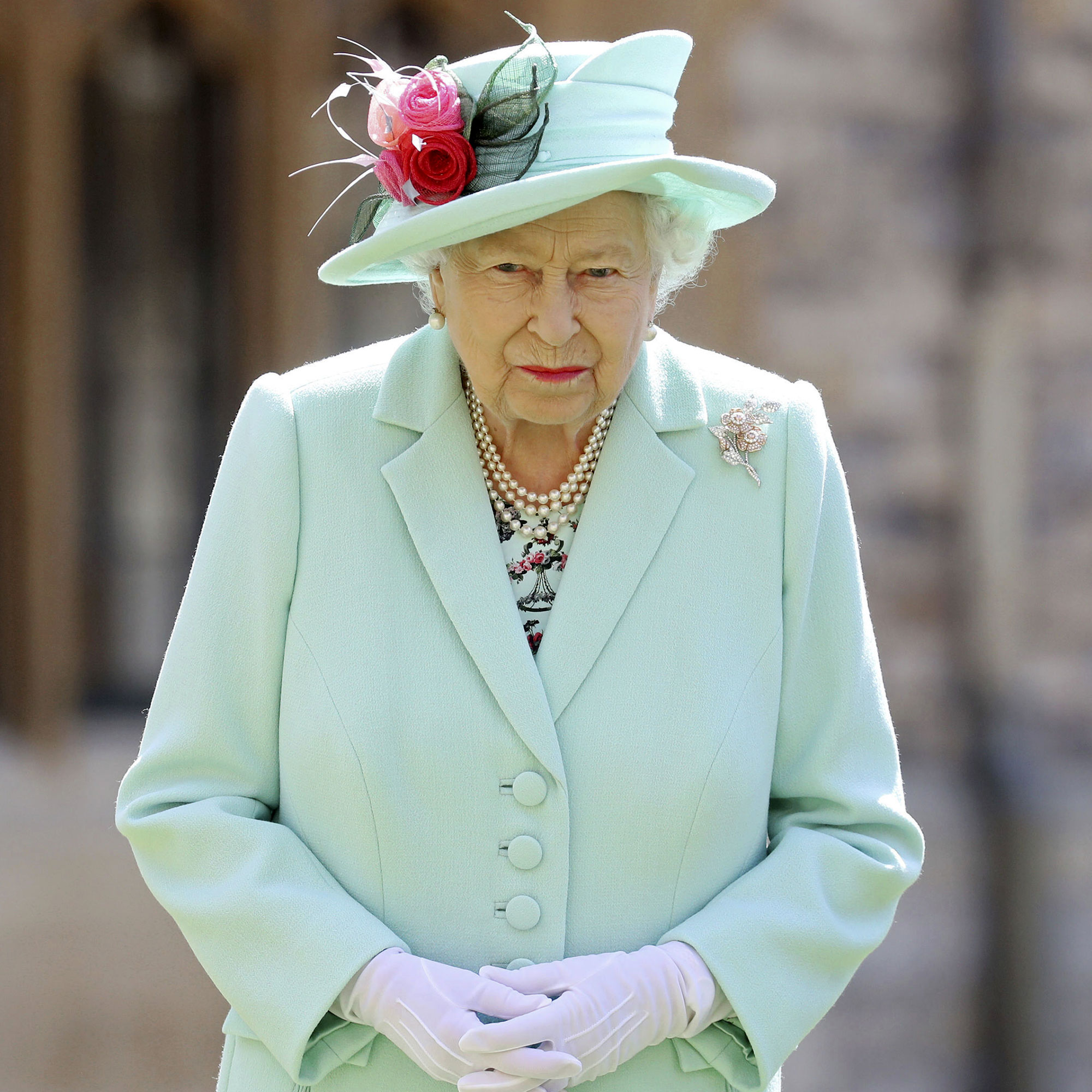 The monarch, who died on Thursday, September 8, was transported by a Royal Air Force aircraft from Edinburgh, Scotland. Elizabeth’s body will remain at a military base before traveling to Buckingham Palace.

According to royal experts, her coffin will be received at Buckingham Palace by King Charles III and Queen Consort Camilla. Princess Anne, Prince Andrew and Prince Edward will also be present alongside Elizabeth’s grandchildren — including Prince William, his wife Duchess Kate, and Prince Harry and his wife, Meghan Markle.

From there, the coffin will be taken to Westminster Hall on Wednesday, September 14, where it will lie in state for four days as members of the public pay their respects. The next step will be taking the coffin to Westminster Abbey for the state funeral, where foreign officials and royals will attend to honor Elizabeth.

After the funeral, the queen will be taken to her final resting place in St. George’s Chapel alongside her late father, King George VI, her mother, Queen Elizabeth The Queen Mother, and her sister, Princess Margaret. Elizabeth’s late husband, Prince Philip, will also be placed near her coffin in the church.

Earlier this month, Elizabeth died shortly after being placed “under medical supervision” by her doctors. “The Queen died peacefully at Balmoral this afternoon,” the official statement from Buckingham Palace stated on September 8. “The King and The Queen Consort will remain at Balmoral this evening and will return to London tomorrow.”

Her eldest son, Charles, 73, addressed his mother’s passing, saying in a statement, “The death of my beloved mother, Her Majesty The Queen, is a moment of the greatest sadness for me and all members of my family. We mourn profoundly the passing of a cherished Sovereign and a much-loved Mother. I know her loss will be deeply felt throughout the country, the Realms and the Commonwealth, and by countless people around the world.”

His message continued: “During this period of mourning and change, my family and I will be comforted and sustained by our knowledge of respect and deep affection in which The Queen was so widely held.”

William, 40, and Harry, 37, also reflected on the legacy that their grandmother left behind.

“She was by my side at my happiest moments and she was by my side during the saddest days of my life,” the Prince of Wales wrote on Saturday, September 10. “I knew this day would come, but it will be some time before the reality of life without Grannie will truly feel real.”

Harry, for his part, praised the “special moments” he got to share with Elizabeth ahead of her death. “She was globally admired and respected. Her unwavering grace and dignity remained true throughout her life and now her everlasting legacy,” he wrote on Monday. “Let us echo the words she spoke after the passing of her husband, Prince Philip, words which can bring comfort to all of us now: ‘Life, of course, consists of final partings as well as first meetings.’”