Tayshia Is the Bachelorette! How Colton, Rachel and More Reacted

In an episode of Lindsay’s “Higher Learning” podcast, the 35-year-old former attorney was asked by her cohost, Van Lathan, whether she felt as if her “uniqueness” to The Bachelorette franchise “has been taken away” amid Adams’ casting. Lindsay, in turn, reiterated her support for the 29-year-old California native and her upcoming journey.

“I in no way feel this in regards to the [new] Bachelorette,” she explained on the Tuesday, August 4, episode. “First of all, I’ve always wanted to be known as more than the Bachelorette. I had a whole law career before I came in and it’s been challenging to combat that people see me and they’re like, ‘Oh, that’s the Black Bachelorette.’ But I’m so much more than that.” 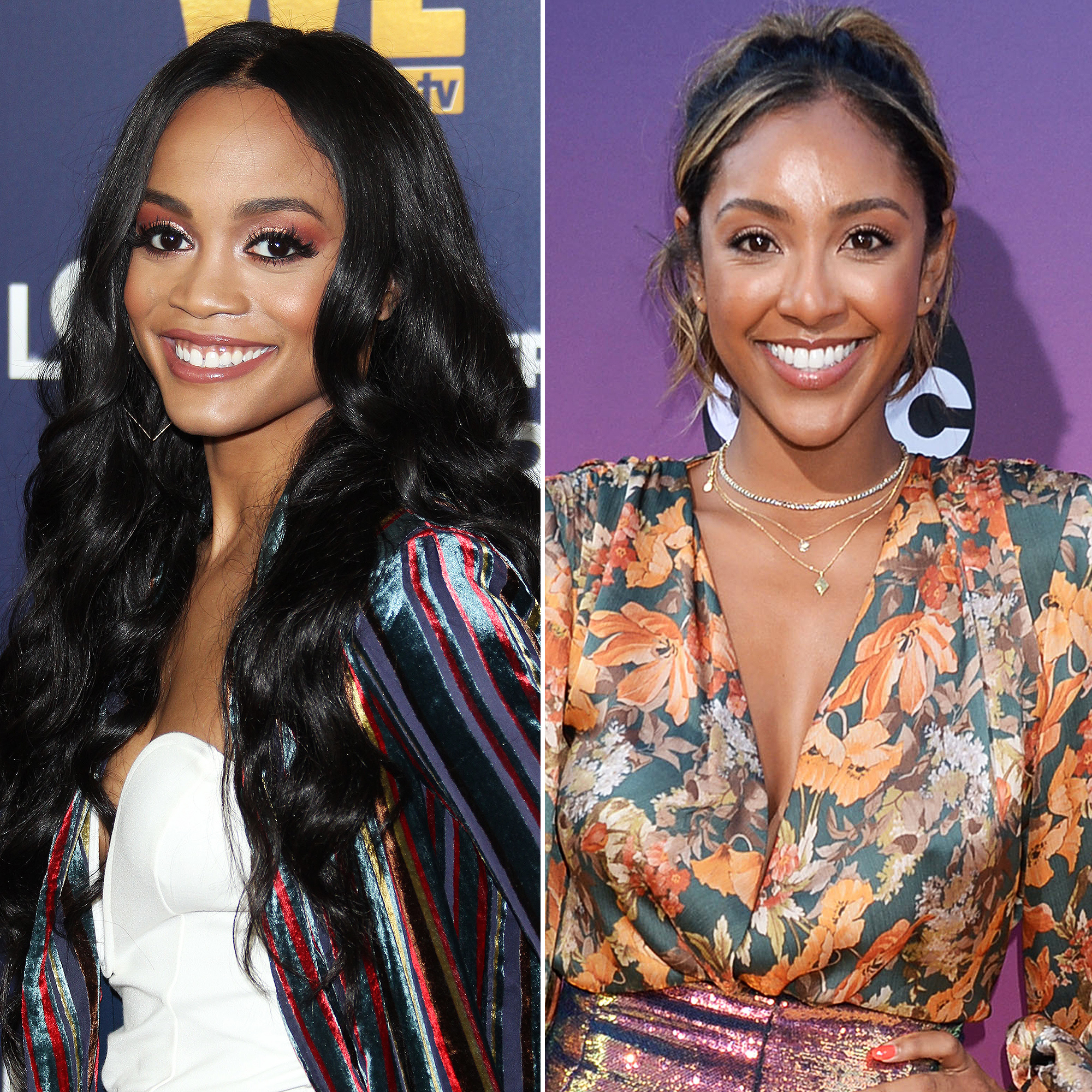 Tayshia Adams: 5 Things to Know About the Former ‘Bachelor’ Contestant

Lindsay continued, “I am so happy that I can pass the torch and there’s somebody else stepping in. I feel like I’ve done all I can do in this franchise. I’ve been vocal, I’ve fought for inclusion, I’ve fought for diversity and this is exactly what I wanted. I wanted to make a way so other people of color feel included. And Tayshia is half black and half Hispanic, so we [are] checking off two boxes here. This is great!”

Us Weekly confirmed on Monday, August 3, that Adams will lead the spinoff season’s 16th season. The phlebotomist will take over for Clare Crawley, who was originally chosen March before the coronavirus pandemic set in.

As filming resumed months later, an insider told Us that the 39-year-old Bachelor Winter Games alum chose to end her run early after finding love with one of her suitors. Adams, meanwhile, has arrived at the La Quinta Resort and Club in La Quinta, California, to begin her journey.

‘The Bachelorette’ Season 16: Everything We Know

Shortly after the casting confirmation, Lindsay expressed how “excited” she is to see what Adams will do with the opportunity. The “Bachelor Happy Hour” cohost is also looking forward to seeing how Adams “will represent herself” on The Bachelorette.

“When I stepped in as Bachelorette, I wanted to pave a way for more diversity, for more people who look like me and who didn’t look like the typical lead,” she told Entertainment Tonight on Monday. “So to see another Bachelorette of color, I’m thrilled. I have been fighting for inclusion, and I’ve said before that Tayshia would be an excellent Bachelorette, so I am more than happy to pass the torch.”