Raiders release Damon Arnette after video appears to show him holding guns, threatening to kill someone 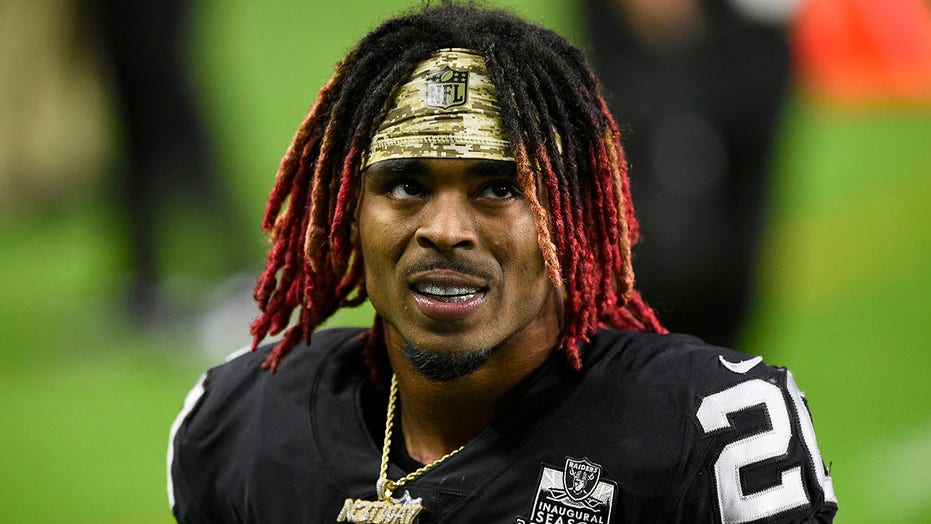 Arnette, an Ohio State product, was seen on video holding up multiple guns and even threatened to kill somebody. The video was deleted Friday night, but it had already made its way around social media over the weekend. 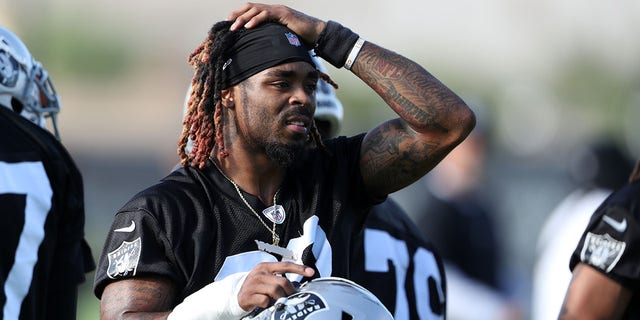 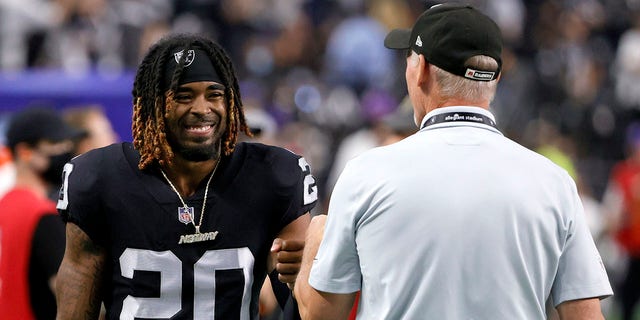 Cornerback Damon Arnette #20 of the Las Vegas Raiders talks with general manager Mike Mayock after the team’s 20-7 victory over the Seattle Seahawks in a preseason game at Allegiant Stadium on August 14, 2021 in Las Vegas, Nevada.
(Photo by Ethan Miller/Getty Images)

The NFL Network also cited sources saying that Arnette crashed four rental cars within roughly a month during his rookie year, suggesting that Arnette was an off-the-field problem from the beginning.

Arnette was the second player in a matter of a week released by the team.

Wide receiver Henry Ruggs III, another first-round draft pick in 2020, was cut by the Raiders last Tuesday after he was charged with two felonies, one of which was a DUI that resulted in death after he allegedly drove 156 mph and crashed into another car. 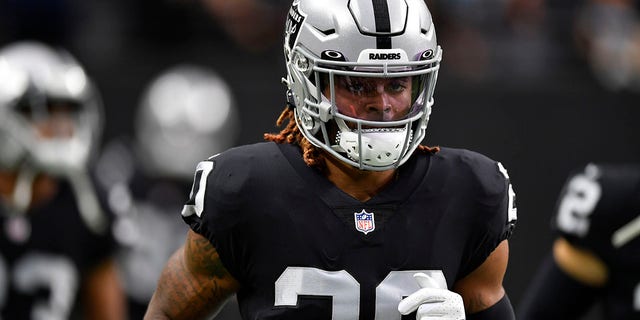 Cornerback Damon Arnette #20 of the Las Vegas Raiders warms up before a preseason game against the Seattle Seahawks at Allegiant Stadium on August 14, 2021 in Las Vegas, Nevada. The Raiders defeated the Seahawks 20-7.
(Photo by Chris Unger/Getty Images)

Arnette had 29 tackles and three passes defended in 13 games since being drafted into the NFL. Following Arnette’s release, only three of the Raiders’ seven 2020 picks are still on the roster. The others were either cut or traded.