RALPH Beckett is hoping the Flat season can kick off sooner rather than later.

The handler has a classy team of three-year-olds he is ready to unleash on the Classic trail, with Kinross top of the pile. 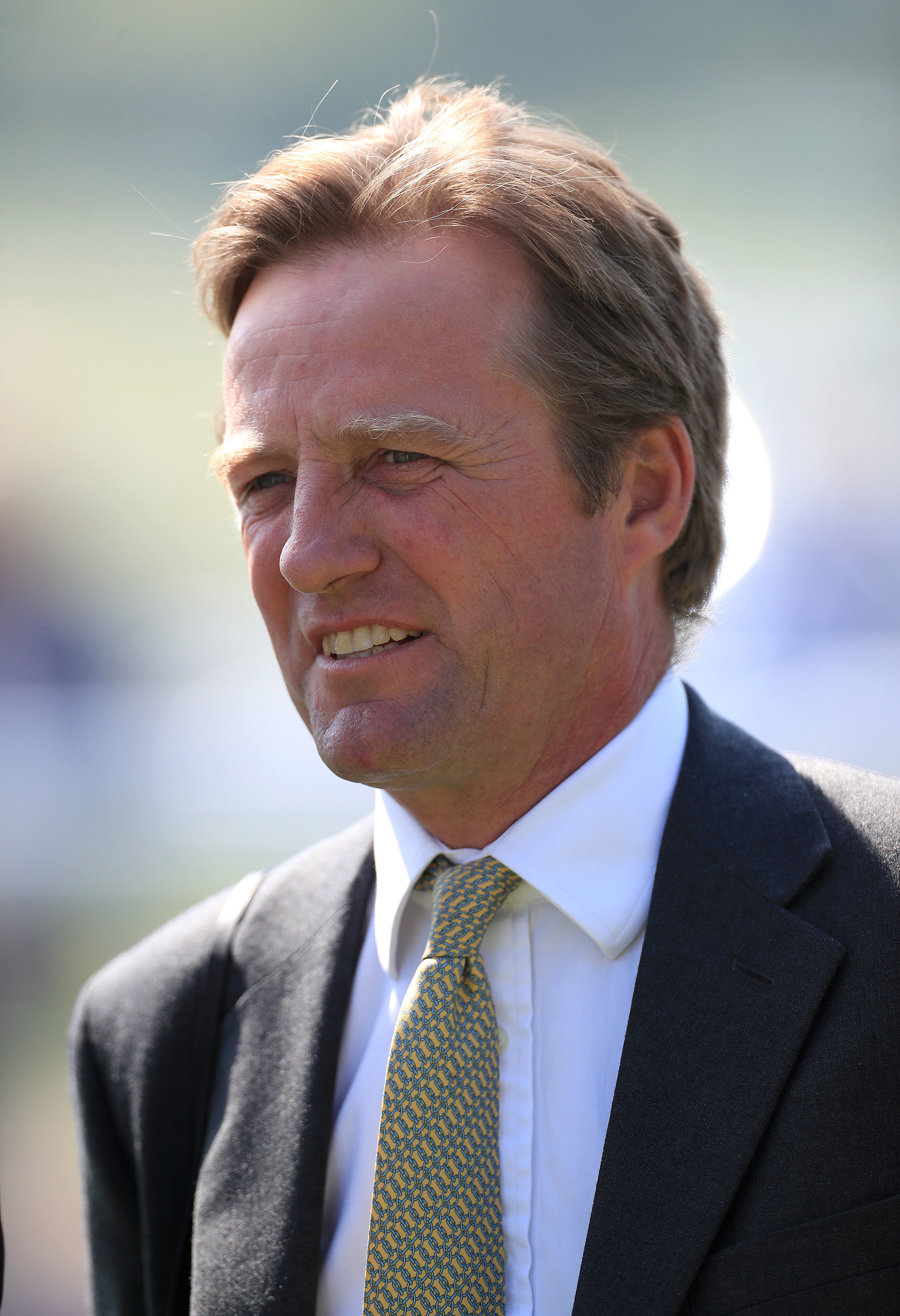 The Kingman colt was only fifth in the re-arranged Vertem Futurity Trophy at the end of last season but is as short as 12-1 for the 2000 Guineas, whenever that may be.

Beckett said: "He had a small hold-up in January, and that took us into February, but we are very pleased with the way he is training now.

"We will see how he is working at the end of next month, then take a view towards the Guineas.

"If I was happy with him here I would go straight there, but we need to make sure – and we will get a clear picture from his home work.

"If I'm confident in his work I would run him straight in the Guineas. Having already run and won at the track is a big plus."

Beckett believes Kinross had valid excuses for his Newcastle defeat.

He added: "He nearly got knocked over after a furlong – which didn't help – but that was not necessarily the excuse, it was more the fact his inexperience told.

"I think that would be the thing to take out of the run, first and foremost.

"We hoped for a lot more, having seen what we did at Newmarket, and we were confident with what he did at home. If he reproduces that and how he ran at Newmarket you would like to think he will be winning more races."

Beckett also hopes to have an Investec Derby contender on his hands in the form of Max Vega, a stylish winner of the Zetland Stakes.

He said: "Our plan was to put him in the Derby at the April entry stage, and run him in a trial when they show up. I think he will be suited by Epsom.

"The Zetland hasn't been a bad trial in recent years, and I'm very keen to go to Epsom if everything is right.

"He is never going to be a big, strong horse because he is a light-framed individual. He is not a particularly tall horse, and that is why I'm pretty keen to go to Epsom because he will definitely handle it in my view. He has the temperament to handle it as well."

Mascat was second on his debut, before going one better at Newmarket, and could be another smart sort. The coronavirus shutdown is, of course, hampering everyone's schedule.

But Beckett said of Mascat: "Our original plan was to run in the Feilden, or a race like that, and we will probably stick to that sort of plan when we know how everything is going to fall into place.

"He will stay and get a mile and a half – but quite how high up the ladder he will go it is difficult to say at this stage, because the form of his win has not worked out as the second keeps getting beaten.

"His homework suggests he is up to stakes level, but I wouldn't have a strong view as to how high up yet."

Beckett made his name as an excellent trainer of fillies, and in Trefoil he could have another nice prospect on his hands – given how she won her only outing to date.

He said: "I trained her full sister Thimbleweed as well, and she got so far but didn't progress any further. This filly is a different type in that she is physically stronger and a more robust filly.

"We will probably run her in a trial first up and go from there. I'm confident she will stay further than a mile, because it looked on the sharp side at Newmarket and she galloped out really well.

"I'd say Lingfield is probably the most likely one at this stage."