Big-price pop-culture items up for auction

Mark Montero of LCG Auctions previews multiple pop-culture items that are up for auction at big prices on ‘Varney & Co.’

An auction house specializing in currency announced it recently purchased a rare nickel coin for millions of dollars.

The coin, called the Walton 1913 Liberty Head nickel, was sold to GreatCollections for a whopping $4.2 million dollars, according to a press release put out Sunday by the auction house. The family the auction house bought it from had owned it since 2018.

UNOPENED FIRST-GENERATION IPHONE SELLS FOR OVER $39K AT AUCTION

The Walton nickel, named after collector George Walton, has "one of the greatest stories to ever be told in U.S. numismatics," GreatCollections said.

It was rediscovered in 2003 after spending about 40 years in storage. The rare coin ended up stored in the closet for all those years after a fatal car crash in the early 1960s, GreatCollections said.

HAN SOLO'S BLASTER SELLS FOR OVER $1M AT AUCTION

The five-cent coin previously sold at auction for over $3.17 million in 2013, according to the auction house. 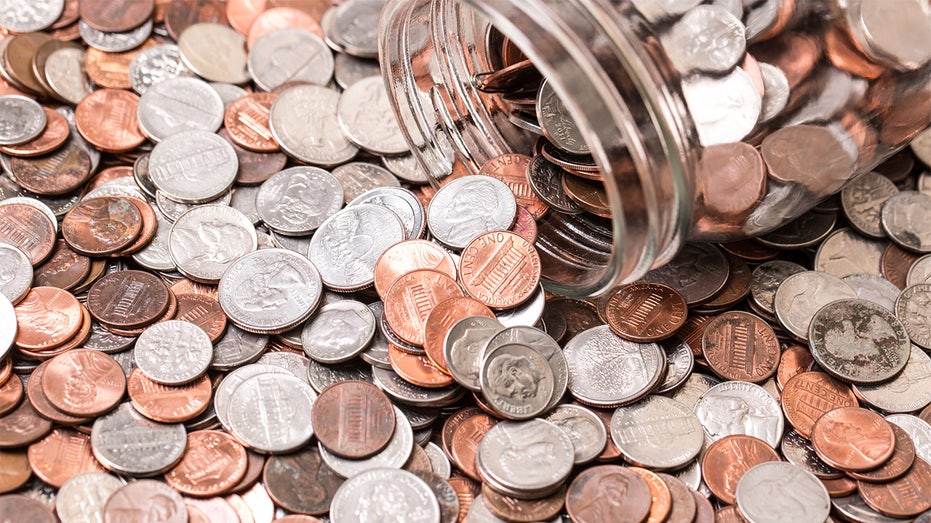 Close up of many different type of coins with jar

"It is difficult to comprehend that all three 1913 Nickels in private hands have found new homes in the past 12 months, and I do not believe any of the three will be on the market again in the near future," Ian Russell, the president of GreatCollections, said in a statement. "It could be decades before we see one again." 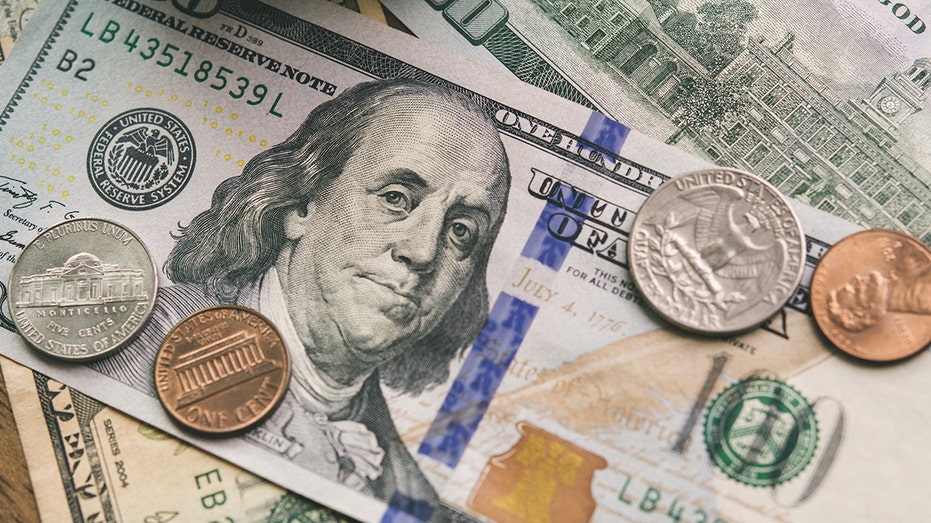 many other U.S. consumers are shunning cash for a number of reasons, including convenience and a desire to avoid bills and coins as potential sources of coronavirus transmission. (iStock) (iStock / iStock)

GreatCollections acquired another 1913 Liberty Head nickel, the Eliasberg, last November through a "historic $13.35 million three-coin Thanksgiving day transaction," according to the release.

The three other 1913 Liberty Head nickels are often referred to as the Norweb, Olsen and McDermott coins, according to the American Numismatic Association.