Los Blancos signed Vinicius Jr in 2018 – and then snapped up compatriot Rodrygo the following year. 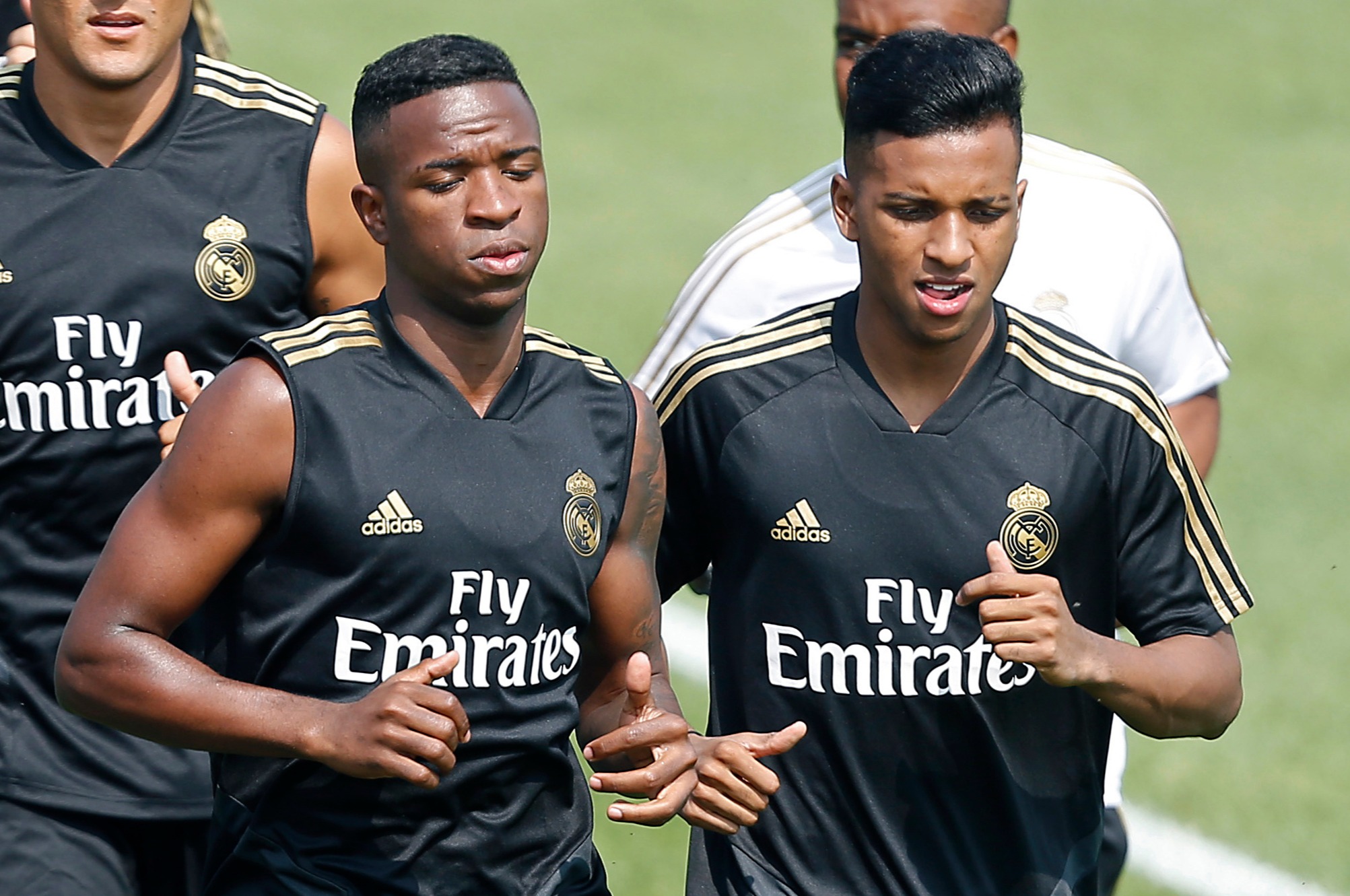 And Barcelona's ex-chief in South American reckons the two deals were linked.

Andre Curry told SPORT: "They did not trust Vinicius and feared that they had signed the wrong player and we the right one.

"That is why they have two players of the same age, in the same position and from outside the EU.

"I had known Rodrygo for a long time and had a profile to play for Barca. I started negotiating with his agent, Nick Arcuri.

"The club met twice here in Brazil with the president of Santos: Oscar Grau, Pep Segura and me were there.

"I told them we had to go out with the business closed. We did not. And Madrid arrived."

Curry added Barca were ready to pay £15.6million for Vinicius and £17.4m for Rodrygo – Real splashed out £35m and £40m respectively, plus a further £25m on another Brazilian teenager, Reinier Jesus, who is now on loan at Borussia Dortmund.

Despite his heroics with a brace against Liverpool in the Champions League, Vinicius has been linked with a Bernabeu exit as part of a swap deal with Paris Saint-Germain's Kylian Mbappe.

But Curry clearly feels aggrieved his pursuit of bringing Vinicius to the Nou Camp failed.

He added: "With Vinicius we were three-and-a-half years ahead of Madrid.

"Their agents had reached a compromise with Barcelona, ​​betrayed us.

"I had a gigantic friendship with them, to the point of being the best man at their weddings and their children.

"At the key moment of the operation, they stabbed us. Fifteen days before signing for Madrid, here in Brazil, Vinicius said that he was a Barca fan, that his idol was Neymar and affirmed that Messi was better than Cristiano.

"His agents and Vinicius's father were in Barcelona. Wagner Ribeiro called Florentino [Perez, Real president] advising him. And he invited them to go to Madrid on Saturday.

"They warned us that they would go, but that nothing would happen because the footballer was already from Barcelona.

"There was a verbal commitment. [Real chief scout] Juni Calafat himself said that it was almost impossible to close it because he knew the relationship I had with the player's entourage.

"The agents returned to Barcelona, ​​closed the final agreement with us, shook our hands… And then they disappeared and betrayed us." 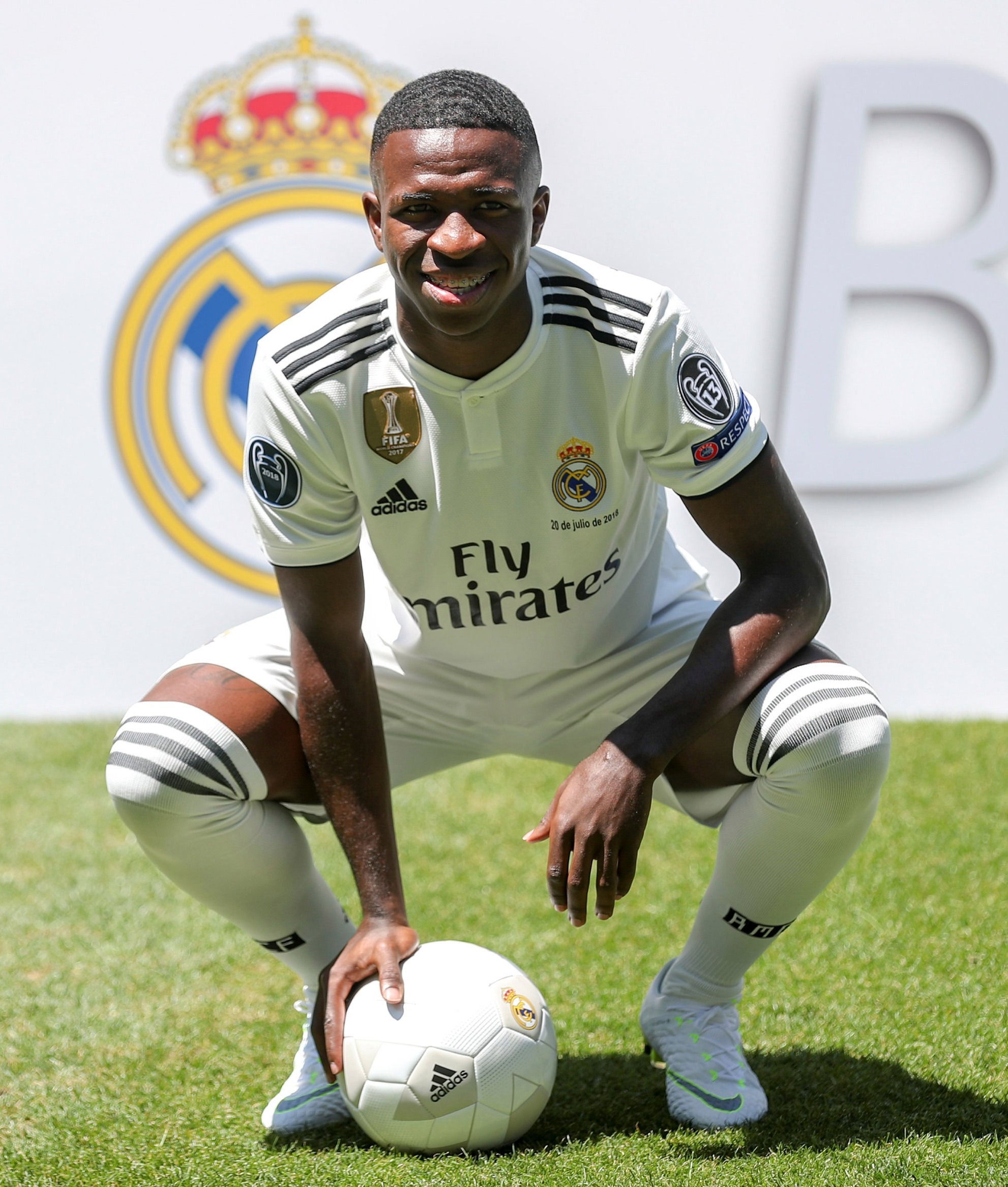