Real Madrid 'will pay HALF of Gareth Bale's £600,000-a-week wages to seal transfer away' putting Man Utd on red alert

REAL MADRID are reportedly willing to cover HALF of Gareth Bale's £600k-a-week wages to ensure he leaves this summer.

The wantaway Welshman publicly criticised Los Blancos for "making it very difficult" for him to leave earlier this month. 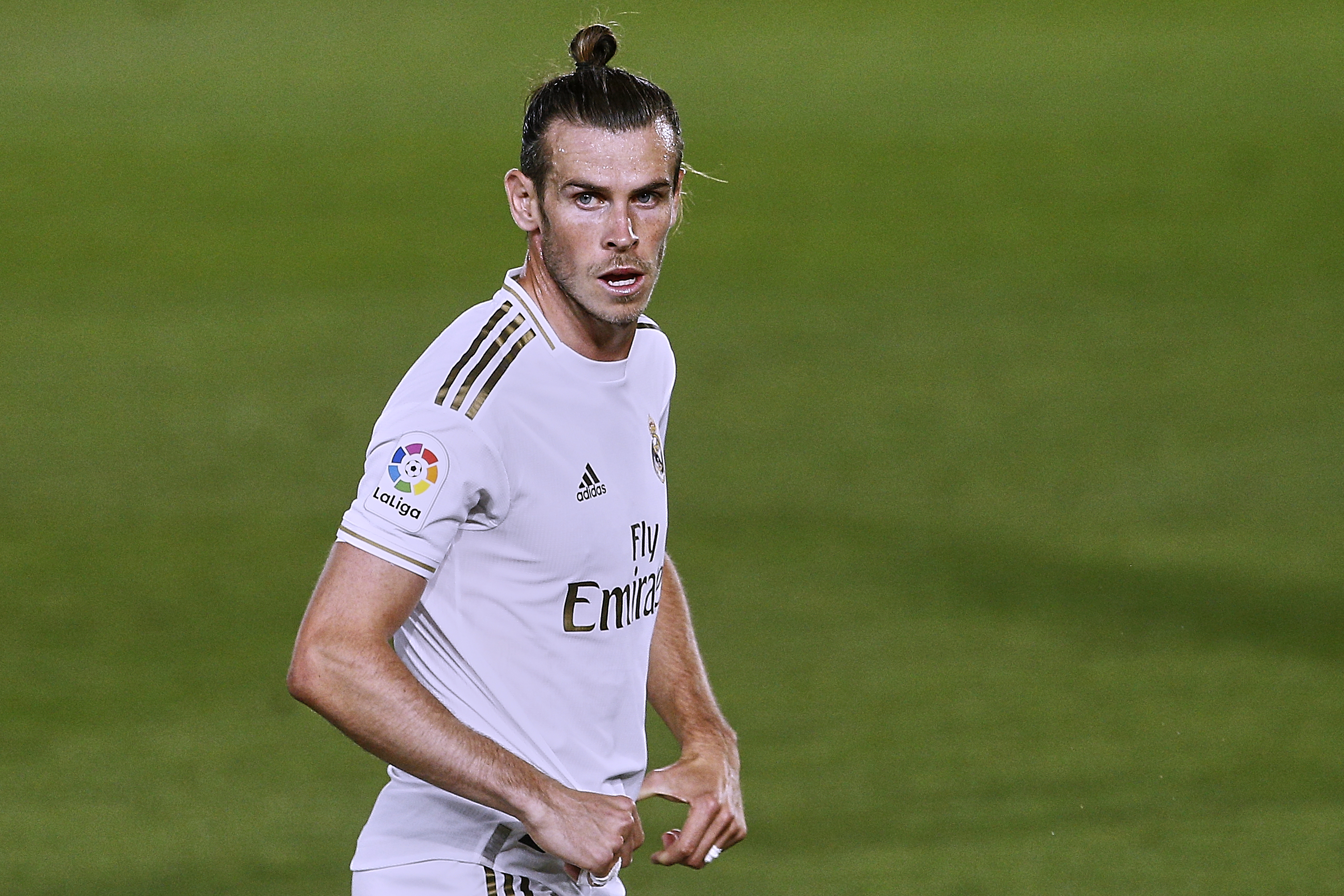 But this latest news could pave the way for a summer exit putting long time admirers Manchester United on red alert.

It emerged yesterday the Spanish giants are willing to accept just £22million for their out of favour winger.

And now Real are willing to take another financial hit in order to get the ex-Tottenham man off their books, according to Spanish outlet AS.

Both United and Spurs had their ears pricked when Bale lifted the lid on his Bernabeu turmoil while on Wales duty.

The 31-year-old has grown increasingly frustrated in the Spanish capital, managing only 14 starts last season.

And manager Zinedine Zidane and the Bernabeu board are now willing to let him leave.

It is understood Bale is willing to take a pay cut on order to make a move happen.

United are in the market for a wideman, having so far failed to meet Borussia Dortmund's £109m asking price for 20-year-old Jadon Sancho.

Bale was close to sealing a move to China last summer, until Madrid blocked the transfer at the last minute.

He told Sky Sports last week: "There have been other instances where we have tried to go but the club won't allow it or they have done something.

"I can't do anything, they are in control of everything

"I have a contract so all I can do is carry on what I am doing an hopefully something comes up.

"It is in the club's hands and they have made things very difficult to be honest."