These are extraordinarily difficult times and, as a sports fan, it can be particularly difficult to see any light at the end of the tunnel.

The coronavirus pandemic has resulted in the postponement or cancellation of almost every major sporting event, from the Premier League to the Gallagher Premiership, from The Masters at Augusta to the Wimbledon Championships.

So, here is a dedicated space for the day’s positive sports stories, whether big or small. If you find yourself in need of some positivity to reaffirm your faith in humanity and increase your anticipation for the return of professional sport, read on. 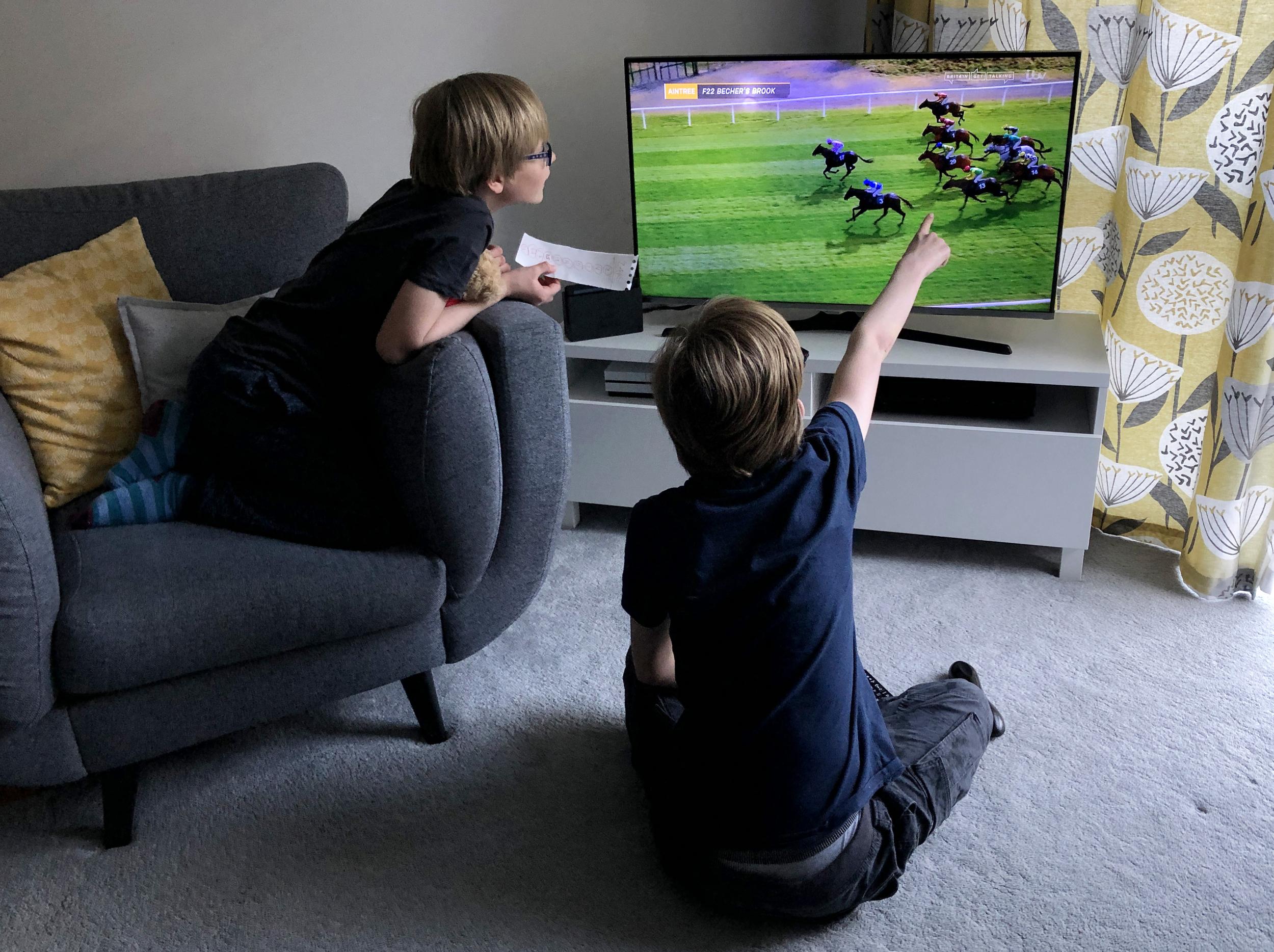 In lieu of any real-world sport taking place this weekend – excluding the hardy headcases of the Belarusian Premier League, who haven’t yet the trifling matter of a pandemic get in the way of titanic clashes between the likes of Ruh Brest and Slutsk – the Virtual Grand National captured everybody’s imagination and raised a significant amount of money for the NHS.

Organisers of the digital race boasted that they had used the latest CGI technology and best information available to produce the most accurate outcome possible, with 18/1 shot Potters Corner coming out on top against 5/1 favourite Tiger Roll. Which was a blessing, as you suspect the NHS wouldn’t have received quite as much money had the winner of the real thing in the past two years come out on top once again.

Bookmakers offered fixed odds markets to a maximum stake of £10 each-way, with a total of £2.6m being donated to the NHS Charities Together organisation. Plus, there was the added benefit of no horses being harmed. More of the same in the future, please. 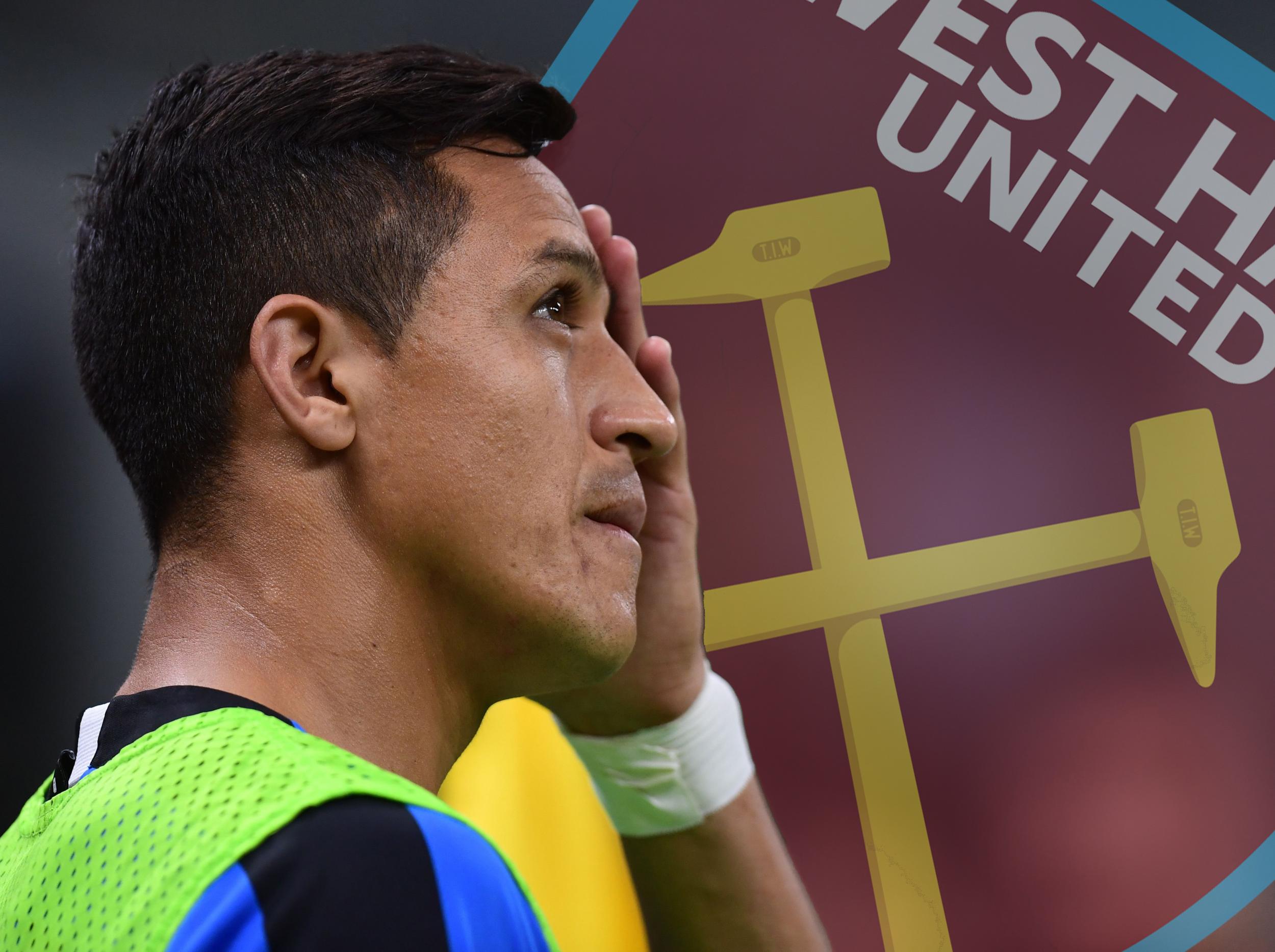 Ah, transfer fluff. How we haven’t missed you. And maximum respect to those in the content trenches still cranking out the news n’ rumours. It’s a difficult gig to make the punters believe Liverpool are just DAYS away from SNARING Kylian Mbappé in a SHOCKING transfer MEGA-DEAL – even more so when there’s the highly inconvenient matter of a global pandemic and nationwide lockdown.

But here’s a baseless rumour that will almost certainly put a smile on your face. Alexis Sanchez, him of the cyclist thighs and penchant for tinkling the ivories, could be on his way from Inter Milan to West Ham United this summer, according to, *checks notes*, FC Inter News. Ahem.

Will it happen? Urm. Pass. But put your cynicism to one side for a moment. Is there really a better match in the entire football universe? West Ham, with their admirable commitment to spaffing money up the wall and collecting every mercurial, ball-hogging former superstar under the sun. And Alexis Sanchez, a player who was once great but now spends 10% of the season aggressively shooting the ball wide of goal and the other 90% injured. Please can this happen.

Look at this nice thing

God bless the good people at FootyHeadlines. Euro 2020 was only recently postponed and already they have the inside steer on the revised training kit collection that the England national team will wear at the tournament. 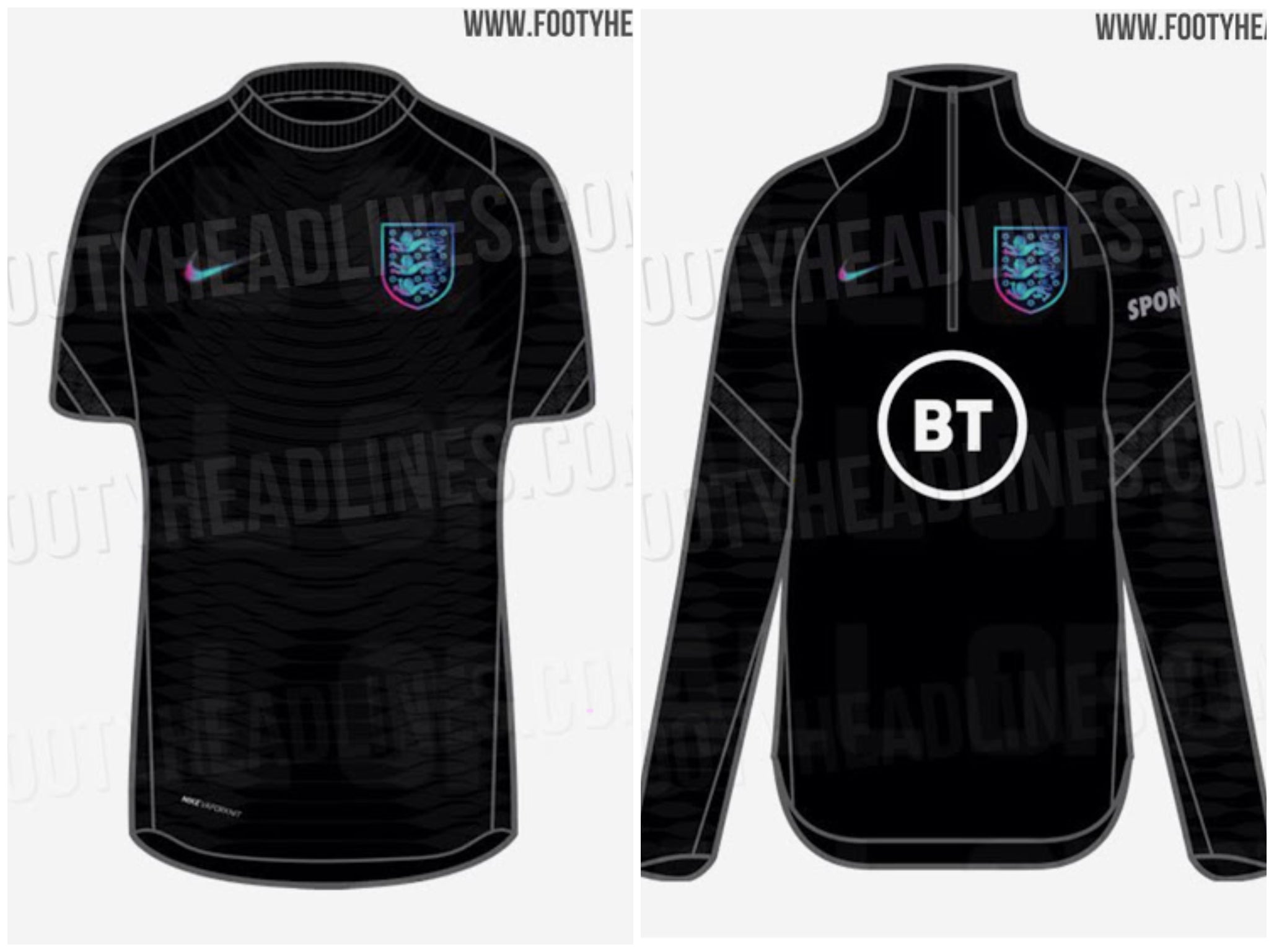 Good eggs of the day 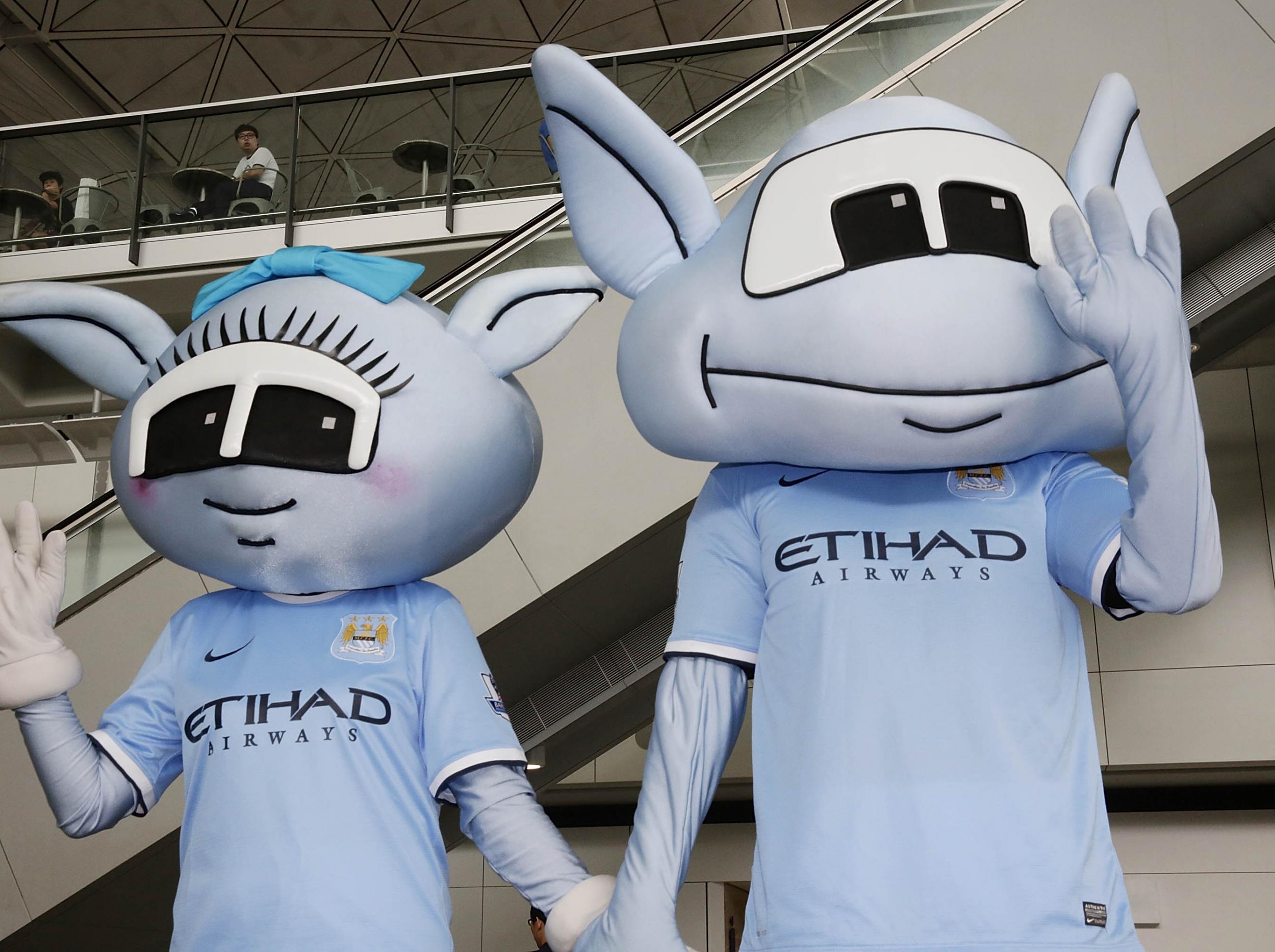 Manchester City, who became the first Premier League club to confirm a commitment to paying its entire non-playing staff in full during the Coronavirus pandemic. Something that fellow Premier League heavyweights Liverpool (‘This Means More’) and Tottenham Hotspur (London’s richest club and owned by a tax exile billionaire with one of the largest collections of private art in the world) did not quite have the financial heft to do.

Credit where credit’s due.

Read this: Miguel Delaney on who would win the optimum World Cup

Or this: Jack Pitt-Brooke on the rise and fall of Soccer AM, the complete oral history you never knew you needed so badly