Grammy-nominated rapper Remy Ma grew up in the Bronx during the ‘80s crack epidemic. Her life changed once she was discovered by the late Big Pun and recruited into the Terror Squad. Her rhythm and rhymes as a femcee quickly earned her a reputation as one of the hardest to do it. After her debut album, There’s Something About Remy: Based on a True Story, was released in 2006, her notoriety skyrocketed with the assist of singles “Whateva” and “Conceited.” But her fame quickly came to a halt after an eight-year prison sentence abruptly intersected the beautiful start of her big career.

When asked about the current state of her mental health, Remy Ma told ESSENCE “It’s been “fucked up since birth,” in a joking, yet serious tone. “I think any Black person in this country born in poverty has mental issues. Growing up the way we grow up is, it’s not normal. It definitely can not be good for humans. I think we all could use a little mental massaging.” 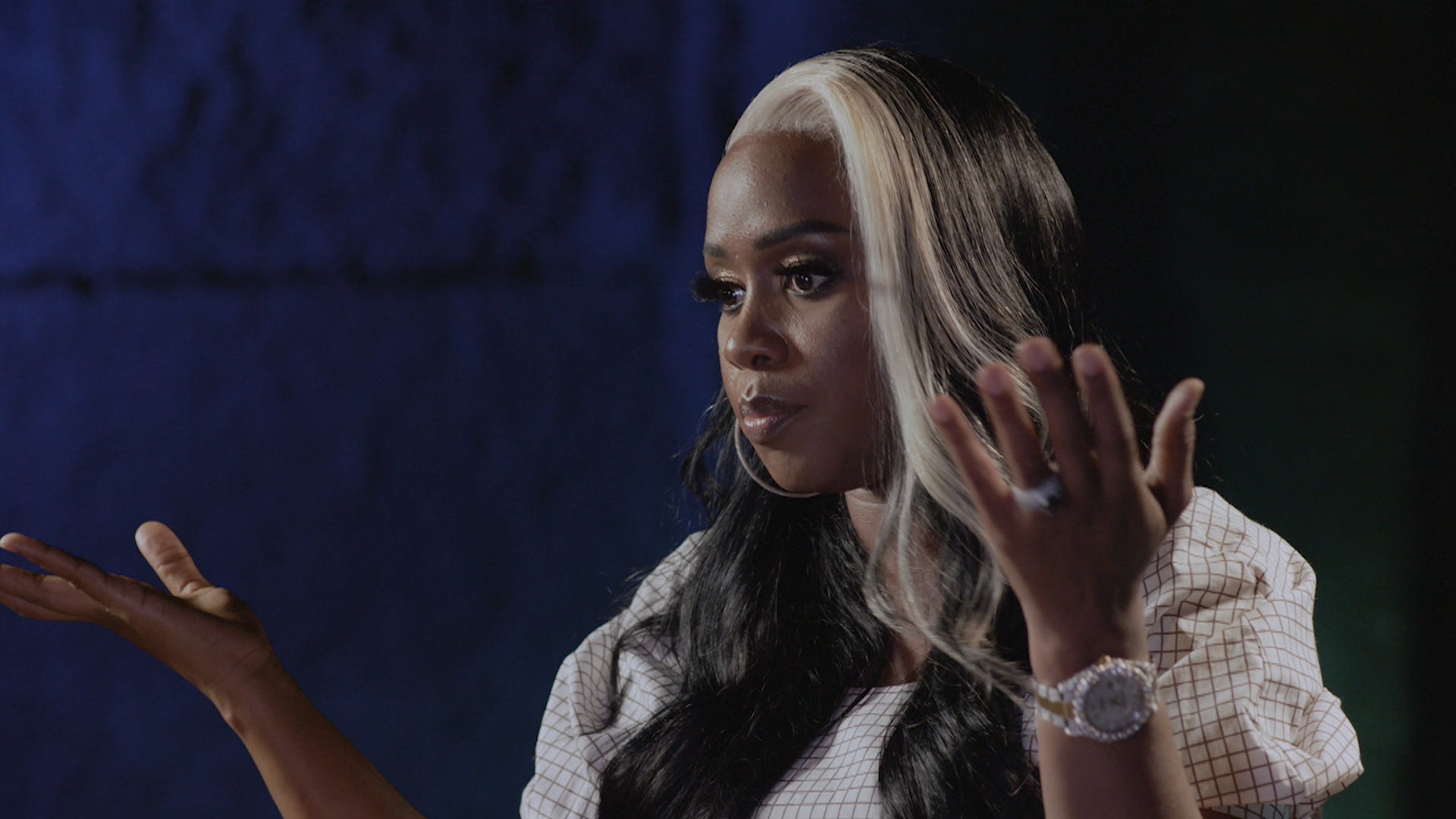 Throughout her years in the Bronx, Remy Ma experienced trauma, trials, and tribulations from taking care of her younger siblings in between school to drug raids and jail time. As the saying goes, God gives his hardest battles to His strongest warriors. “He must think I’m Hercules because, from day one, it’s like, ‘Here you are,’ and I’m like, ‘Alright, God, I’ll bite. Enough already.’ I think He kind of got the message. He eased up off of me the past couple of years,” she laughed.

Remy Ma’s upbringing in New York was definitely no walk in the park, but she prevailed and has decided to share the stripped-down, naked version of her story on TV One’s Uncensored series, where personalities and public figures reclaim their narratives and share stories about the hardest obstacles in their lives. She admitted that if the opportunity were presented to her 10, five, or even two years ago, she would’ve turned it down due to the public’s judgmental nature which gets to be a bit much for someone in the spotlight. “I try not to give a fuck about much, but I’m a human being,” she said.

While she naturally doesn’t care about what people think of her, Remy Ma has come to realize that she’s obtained a certain reputation over the years. It’s a perception that paints her as unintelligent, inarticulate and ghetto — adjectives that are far from the truth of who she really is.

“We all say, ‘I don’t care what people think,’ right? Still, when you know that that’s not who you are, it doesn’t feel good knowing that there’s people that possibly think a certain way about you. I don’t care, but if I can change that narrative by being more vocal and letting people see a different side of me, then, hey, why not?”

Remy Ma isn’t the type to censor herself, so agreeing to tell her story in this Uncensored fashion wasn’t anything out of the norm to her. “I don’t have a filter. I’m not a coffee pot. I’m not a cigarette. I’m not a fish tank. I’m not a phone app,” she laughed. “Those things that have filters; I didn’t get that.” In fact, she appreciated the opportunity to be her candid self without feeling like she was being reined in or capped whenever she said what was truly on her heart.

This was not the first time that the “All The Way Up” rapper appeared on television to live her life unscripted. You may recognize her as a familiar face on Love and Hip-Hop alongside her Brooklyn-bred rapper husband Papoose. During her Uncensored episode, she briefly discussed her hesitation to participate in the reality series due to its negative connotations of fighting and cattiness on-screen.

Things could have easily gone the other way, but Remy and Pap used the reality platform to promote happiness, Black love, and healthy relationships. She was initially worried about audiences clowning on them, but the hip-hop power couple received the opposite reactions when they got an inside view into how they are as husband and wife, and parents.

Though she’s experienced different hardships in her life, Remy Ma sometimes questions how she was even blessed enough to make it out. At the end of it all, no matter how or in what way, she’s grateful. “I still have my sanity. I still have peace of mind. I can still wake up and laugh. I literally wake up every day trying to figure out what am I going to laugh at today,” she said smiling radiantly at the camera. “That is my goal of the day. I want to laugh all day, every day. That’s a blessing in itself because so many people could get knocked down once and never recover.”