This house had us at hello.

Amid a budding romance south of Los Angeles, "Jerry Maguire" actress Renée Zellweger is selling her $6 million Topanga home, which is about 75 miles north of her current stomping grounds.

Zellweger is not known to be living with Anstead, but the 52-year-old has been spotted attending his soccer game in Orange County, grabbing pizza and making out on Laguna Beach, running to the local Home Depot and hitting the streets of Anstead’s neighborhood, all of which are more than an hour and a half south of Zellweger’s house north of Los Angeles. 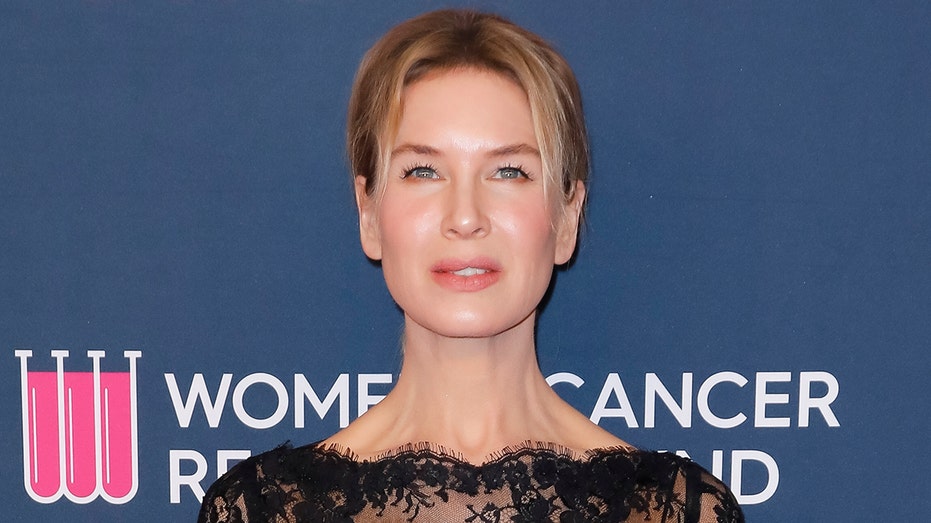 It was built in 2002 but was recently redone. It offers Venetian plastered arches, authentic Spanish tiles, wood-burning fireplaces, steel doors and wood-beamed ceilings.

The almost 10-acre lot has a lengthy driveway, oak trees, meadows, lawns, hiking trails and stone and tile patios, according to the listing. 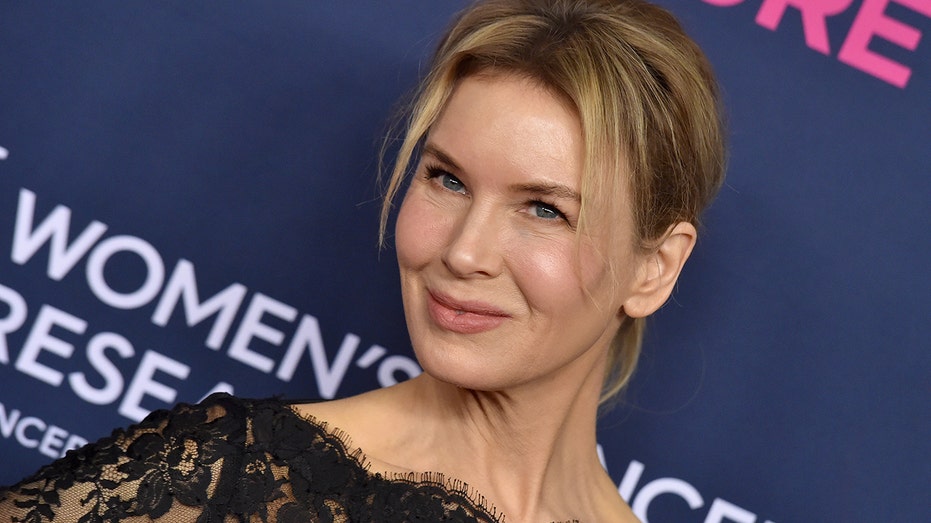 The "Empire Records," actress recently on Anstead’s Discovery+ show "Celebrity IOU: Joyride." Other recent roles include "What/If" and Judy Garland biopic "Judy," for which she won her Oscar. She won her first Oscar from her 2004 role in "Cold Mountain."

Previous romantic relationships include Bradley Cooper, Doyle Bramhall II and Kenny Chesney, to whom she was briefly married. She previously had a house in the Hamptons, and her net worth is unknown.