RHONY’s Leah McSweeney reflects on her sobriety journey amid pandemic

Luann de Lesseps is getting real about her struggle with sobriety.

The “Real Housewives of New York” star was able to film Season 13 of the Bravo series without any alcohol, but it wasn’t always smooth sailing.

“I think the longer you don’t do something, the less you miss it,” she told Page Six in a recent interview. “I’m not perfect. God knows during COVID it was an issue for me and I’m very honest about it, sometimes too honest because I look at it and I go, ‘That’s too much information.’ But I’m hoping that by being honest about it, that I can help somebody that says, ‘You know what? Oh my God, I’m drinking too much too’ or ‘I’m like blacking out when I drink and I don’t remember’ and that’s when it starts to be a problem.”

“I thought it was a wake up call,” she added. “And for me it’s like every time it’s like I get to another level, it’s like, ‘Oh well, I know this doesn’t work for me. So, you know, I’m back on the wagon.’ So I feel like I get to a better place each time and listen, sobriety is not easy. It’s a day-by-day thing. I ultimately have more fun and I’m happier when I don’t drink.” 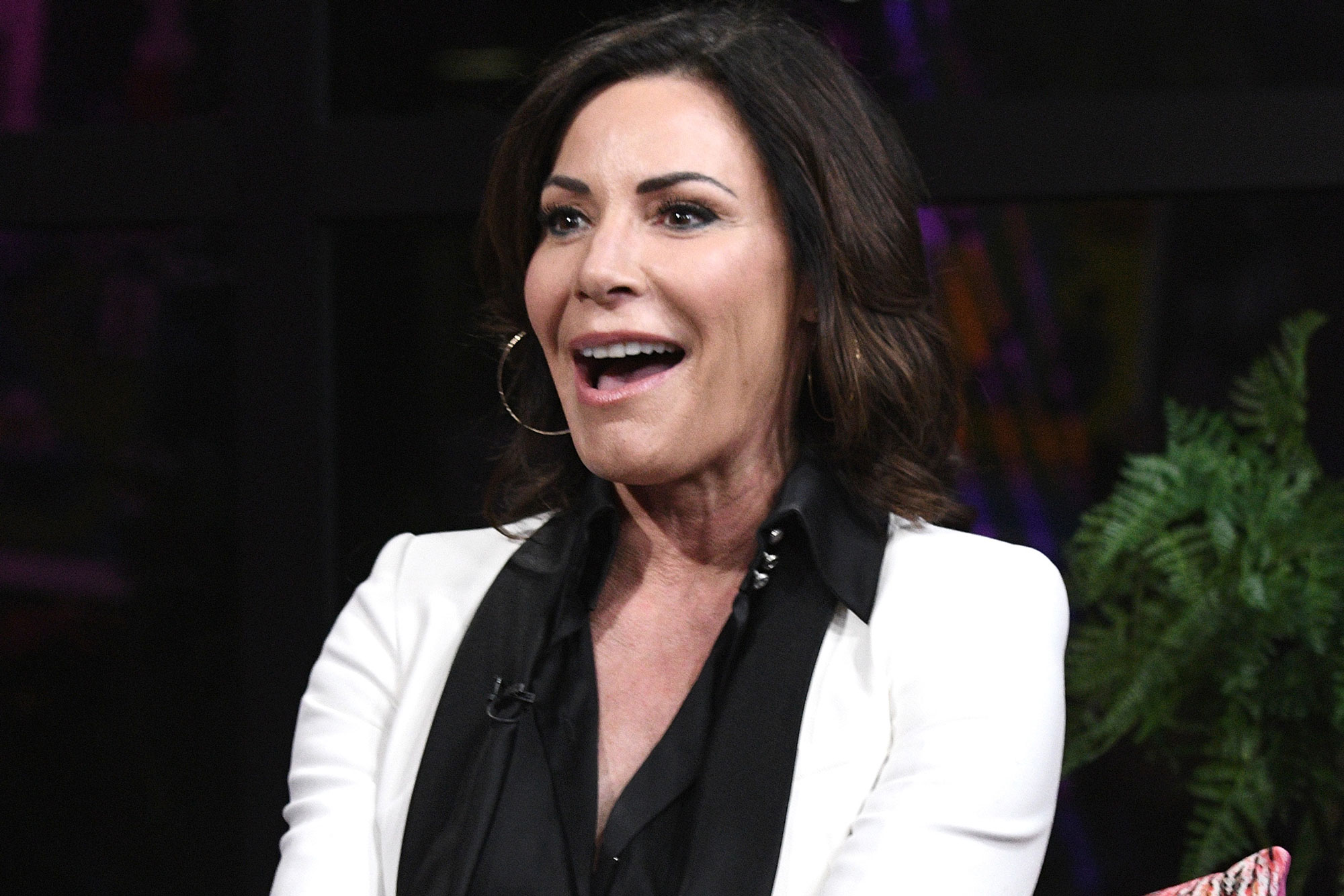 De Lesseps, 55, began struggling with alcohol in the public eye around the time of her arrest for disorderly intoxication in 2017. She was placed on probation and was ordered to refrain from alcohol, but struggled to do so at the time.

She started drinking again in 2020 but decided to quit drinking for good shortly afterward.

She also told us that she appreciated having Leah McSweeney in her corner to help her with her sobriety this season.

McSweeney, 38, decided to quit drinking after Season 12 of “RHONY” wrapped in 2020. She is over a year sober now and previously went almost a decade without alcohol.

Page Six exclusively reported in February that the “Countess and Friends” star also had the help of a sober coach this season to help her stay on the wagon.