The Manchester United legend was made to eat humble pie following England's drab 0-0 draw with rivals Scotland on Friday. 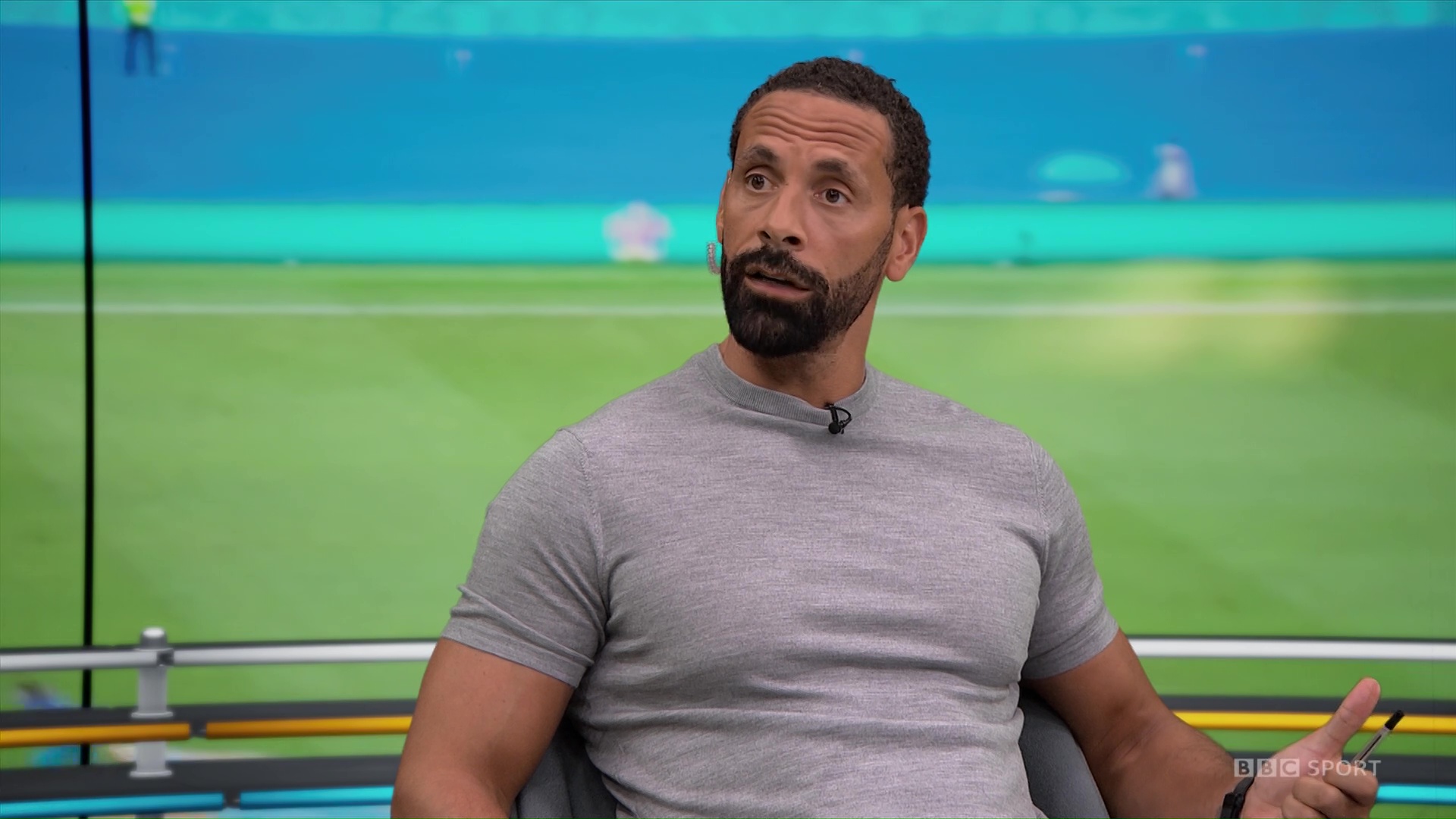 Before the contest, the over-confident BBC pundit predicted: "England are going to win.

"I can’t see anything else, I’m telling you. I’ve never been this confident about a game in a major championship."

England then mustered just one shot on target all game with the nation's expectations crashing back down to earth.

And Crichton laid into Ferdinand, criticising him for lacking respect towards Steve Clarke's side.

She told BBC Scotland: "Some of the things that Rio Ferdinand has said are genuinely embarrassing.

"Kieran Tierney is an Arsenal player and is probably Arsenal's best player. 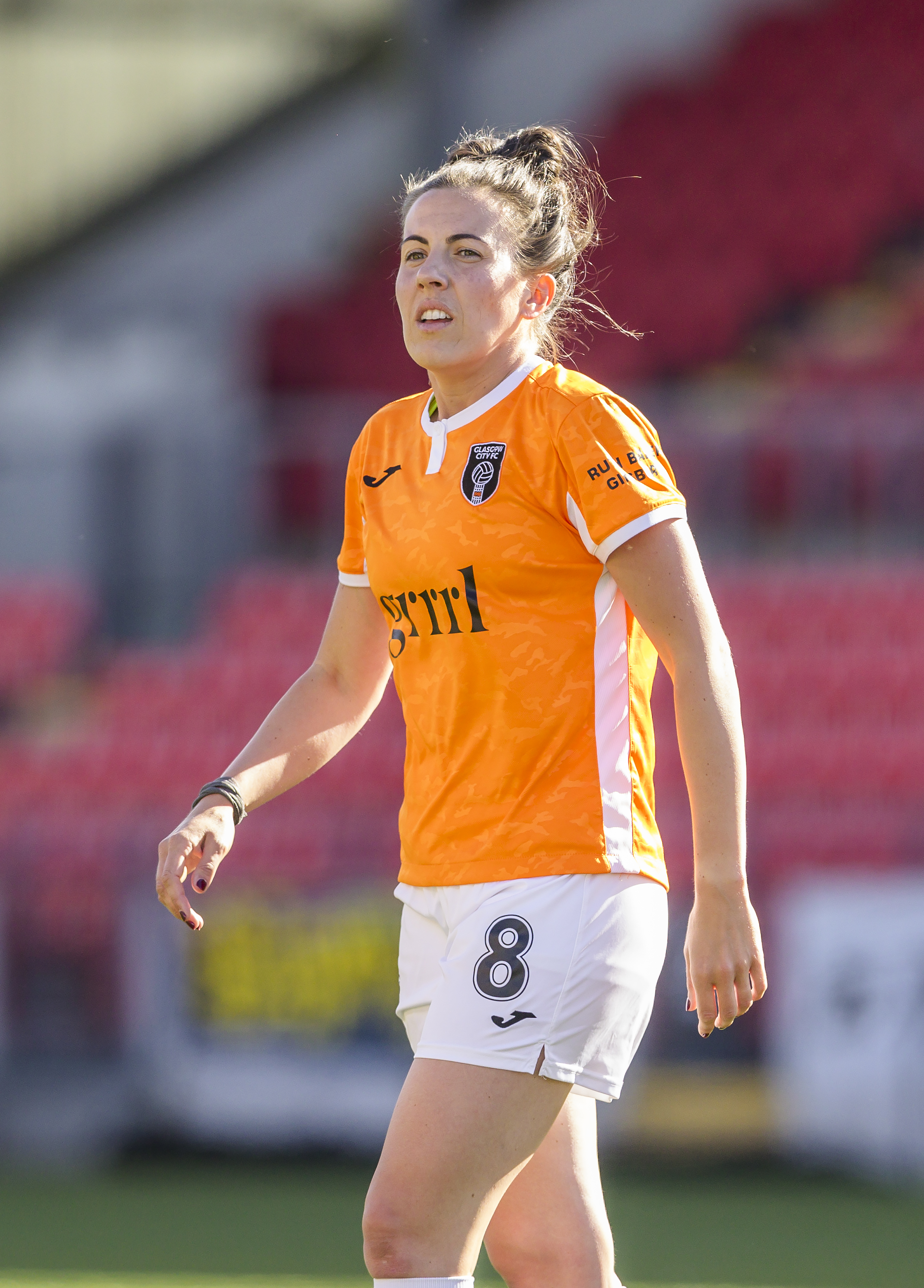 "England haven't actually won anything since '66, yet there's an entitlement and expectation that they should have walked over Scotland.

"They need to have a bit of realism about where their money and resources actually takes them."

Crichton wasn't the only person to hit out at Ferdinand with hundreds of Scots taking to social media to mock the former defender.