PORTUGAL is full of massive individual talents – but let’s hope that the team’s ability is even greater than the sum of its parts.

Cristiano Ronaldo will once again be the big star, even at 36, with his enormous quality meaning that the team revolves around him. 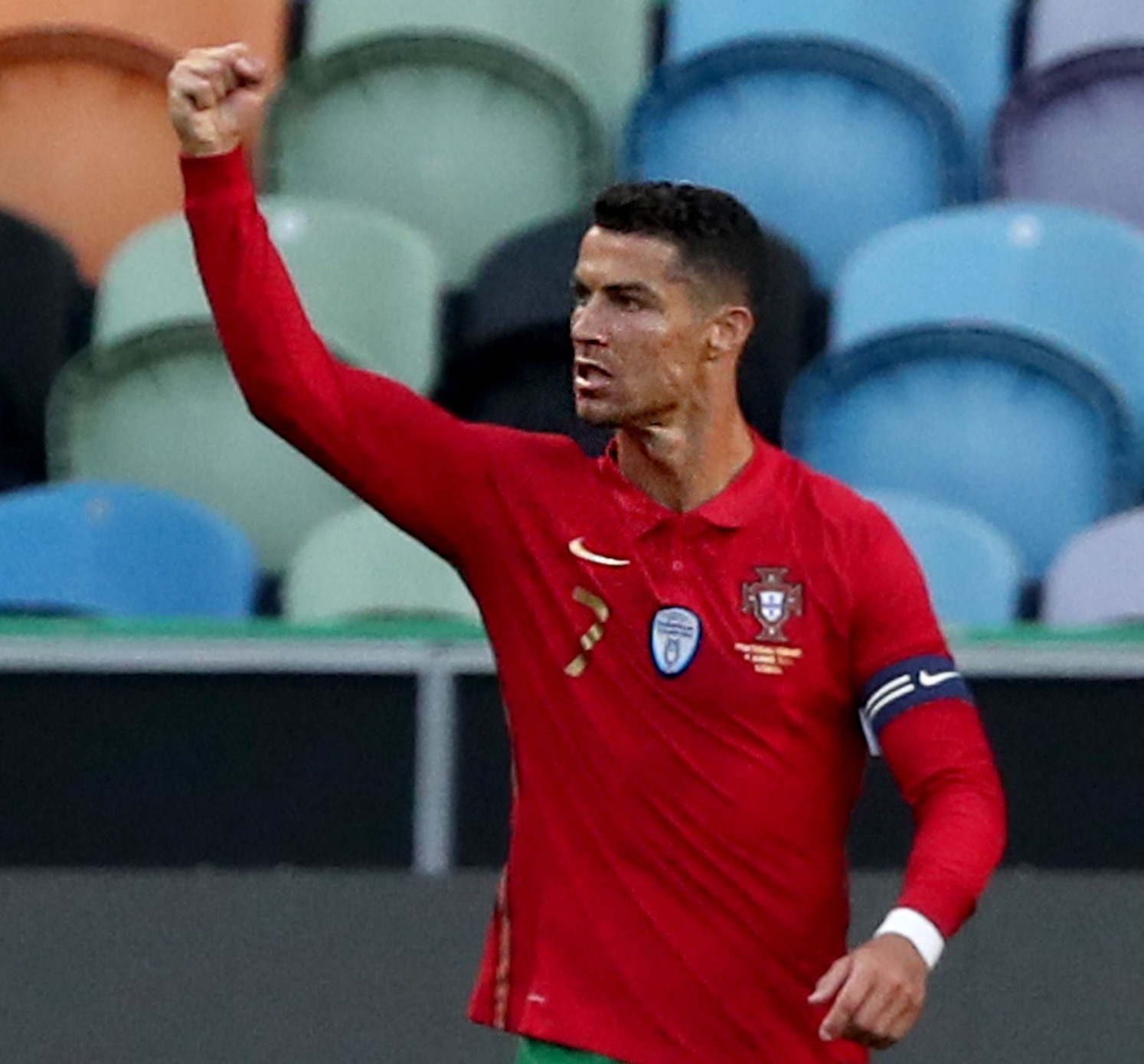 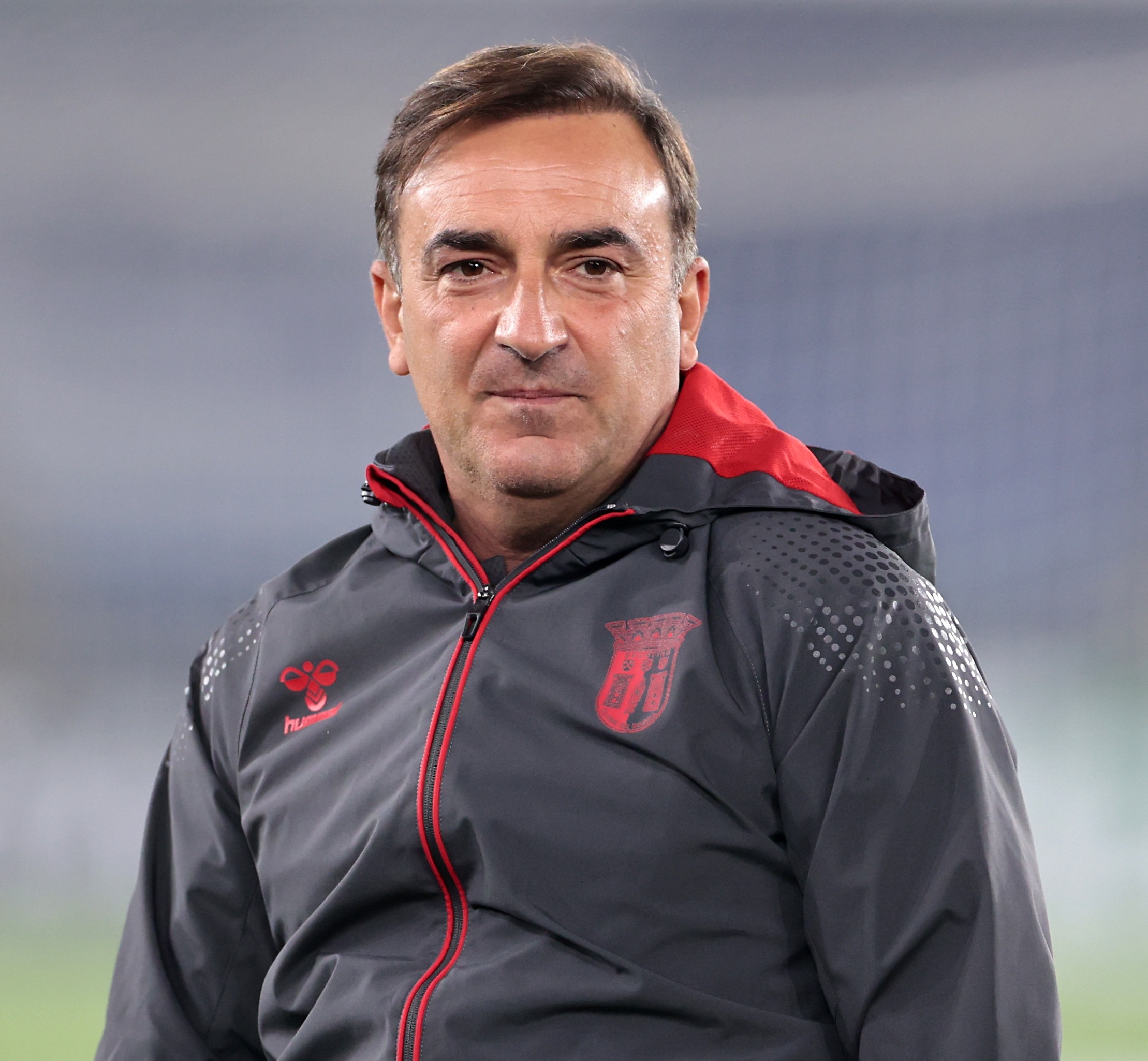 His team-mates have to accept that it is worth foregoing some teamwork from Ronaldo because they know that he is capable of making the difference at any moment.

That has been the case in the past – such as that amazing hat-trick against Spain at the 2018 World Cup – and will be once again at this tournament.

Ronaldo will offer little on the defensive side but contribute everything in the final third, so he is a luxury worth having.

But beyond the Juventus striker and the likes of Bruno Fernandes, Ruben Dias and Bernardo Silva, there are some emerging stars in Portuguese football too.

The latest example is Pote, a young midfielder who played in behind the striker for title-winning Sporting Lisbon and finished top-scorer in the Primeira Liga.

Let’s see if he’s given the opportunity to demonstrate his great talent. He’s a rebellious and bold young player who’s not afraid of any opponent or atmosphere.

I know three members of the squad really well because they played for me in the past. I had Rui Patrício and João Moutinho at Sporting and Renato Sanches at Swansea.

Rui Patrício holds the all-time record for international caps won by a Portuguese goalkeeper so is very experienced and assured.

He rarely makes big mistakes and there’s no question that he’s a big asset to the national team. 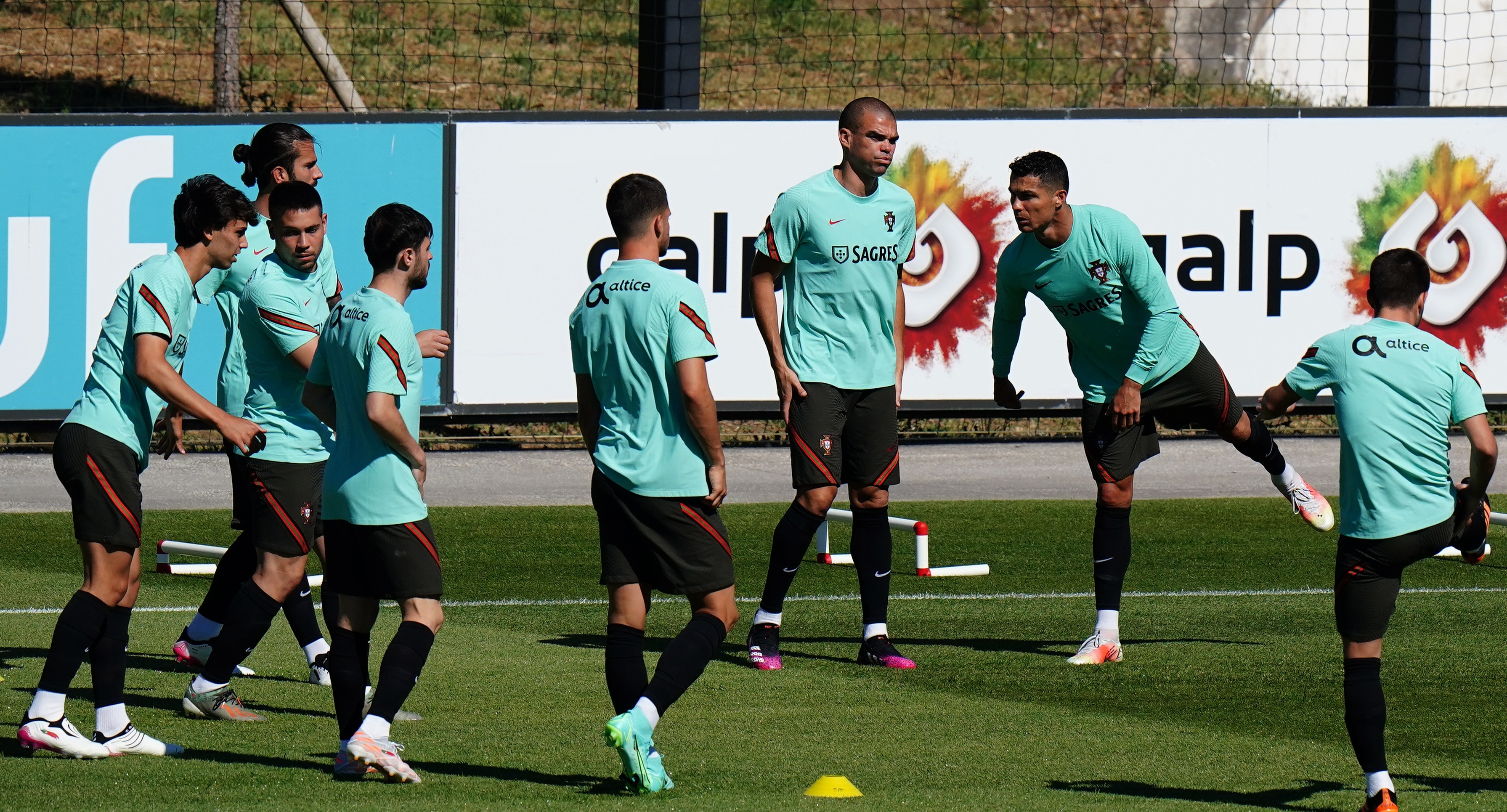 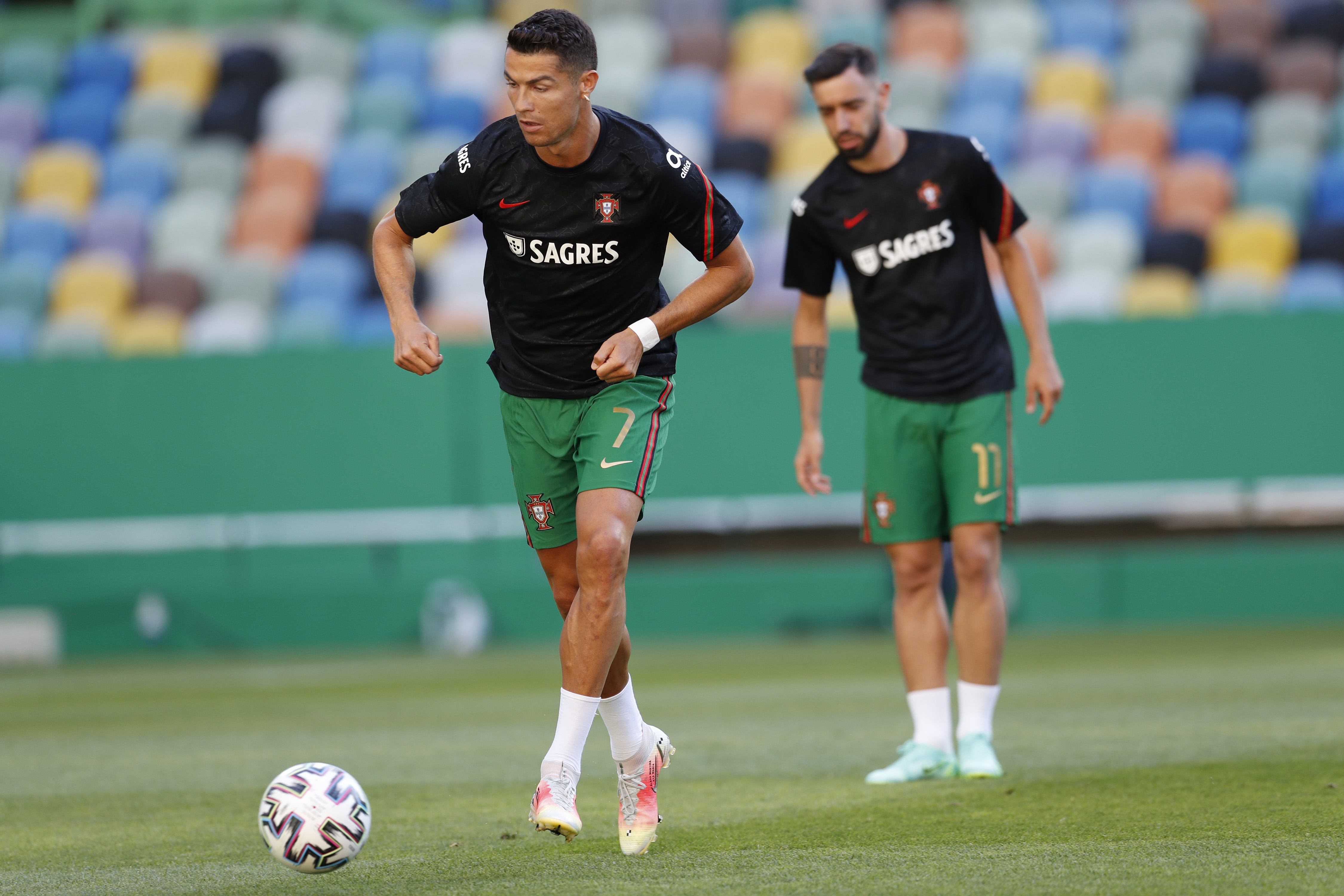 His excellent performances at Wolves have confirmed just how reliable the best goalkeeper of the decade really is.

João Moutinho is a machine! I was once asked to give my thoughts about him and I remember saying, "He plays with an antenna on his head".

He understands the game, he plays and gets others playing, he covers for players who are out of position and is a tireless worker for the team.

He’s already in second place in the all-time appearance records for the national team, ahead of Luís Figo and second only to Ronaldo.

Having played at three European Championships and two World Cups, this will likely be his last major tournament.

Renato Sanches is an explosive box-to-box midfielder who regained his best form in France with surprise Ligue 1 champions Lille.

A player who plays with great intensity at both ends of the pitch, the French league has proved the ideal platform for him to prove his ability.

When there are a lot of transitions in the game is when we will see the best of Renato.

Portugal are in Group F with Hungary, Germany and France. It's going to be very difficult and very tight.

In theory, Hungary will be the team that gets left behind and the other three sides will battle for the top two spots.

Portugal have historically struggled against what, on paper, are weaker teams and excel against stronger opponents.

This is why the first game, against Hungary on Tuesday, is so important and the team simply cannot afford to drop any points.

I think that in this match the coach Fernando Santos will take risks to win the game and go with three attacking players up top who have an eye for goal.

He will set up with a four-man defence and three midfielders, two of whom are more attacking players.

He will also go with two attacking wing-backs who will have the flanks to themselves with the wingers playing more on the inside.

In the other two games, against France and Germany, I expect to see Portugal try to control the game from midfield with two holding midfielders, a more attack-minded midfielder (possibly Bruno Fernandes) and a winger who is a good all-round midfielder, such as Bernardo Silva.

This will allow Santos’s men to dominate the play in the middle third and create good attacking play to provide Ronaldo with the best supply, whilst not giving the opposition the time to launch counter-attacks.

We attack together, and we are a unit when we lose the ball.

Portugal are the defending Euro champions. The team has some really talented players, a very able and experienced coach as well as huge desire and belief to successfully defend their crown.

Everything in the group will come down to beating the big boys, France and Germany, and not slipping up against Hungary, as sometimes can happen.

We hope to see Portugal produce some great football. We want to see technical, creative football but good discipline at the same time.

That is what they showed five years ago and it took them all the way.