American Ryder Cup-winning captain Davis Love III and his wife were lucky to escape unharmed after their Sea Island mansion burnt down completely in a horrific blaze.

The property in Glynn County, Georgia, caught fire in the early hours of Friday morning, with a 911 emergency call being made to the fire department at 5:18am.

But firefighters confirmed that upon the first truck’s arrival at 5:23am, the house had already suffered significant damage that left it unsalvageable.

Chief of the Glynn County Firefighters precinct RK Jordan said: “The house was gone upon our arrival.”

The enormous blaze took three fire engines, 16 firefighters, a tanker truck and three rescue vehicles to bring under control, but both 55-year-old Davis Love II and wife  Robin were able to escape to safety before the fire engulfed their home.

“While everyone in our family is saddened at the loss of our home that was filled with so much laughter and incredible memories, we’re very blessed that everyone is safe and unharmed,” the 2016 Ryder Cup captain said in a statement.

“We’re very thankful to the first responders who made a valiant effort to save our home, and we’re keeping things in perspective as people across our community and around the world are struggling with the current unprecedented health crisis.

“We appreciate all your thoughts and prayers and your respect for our privacy.” 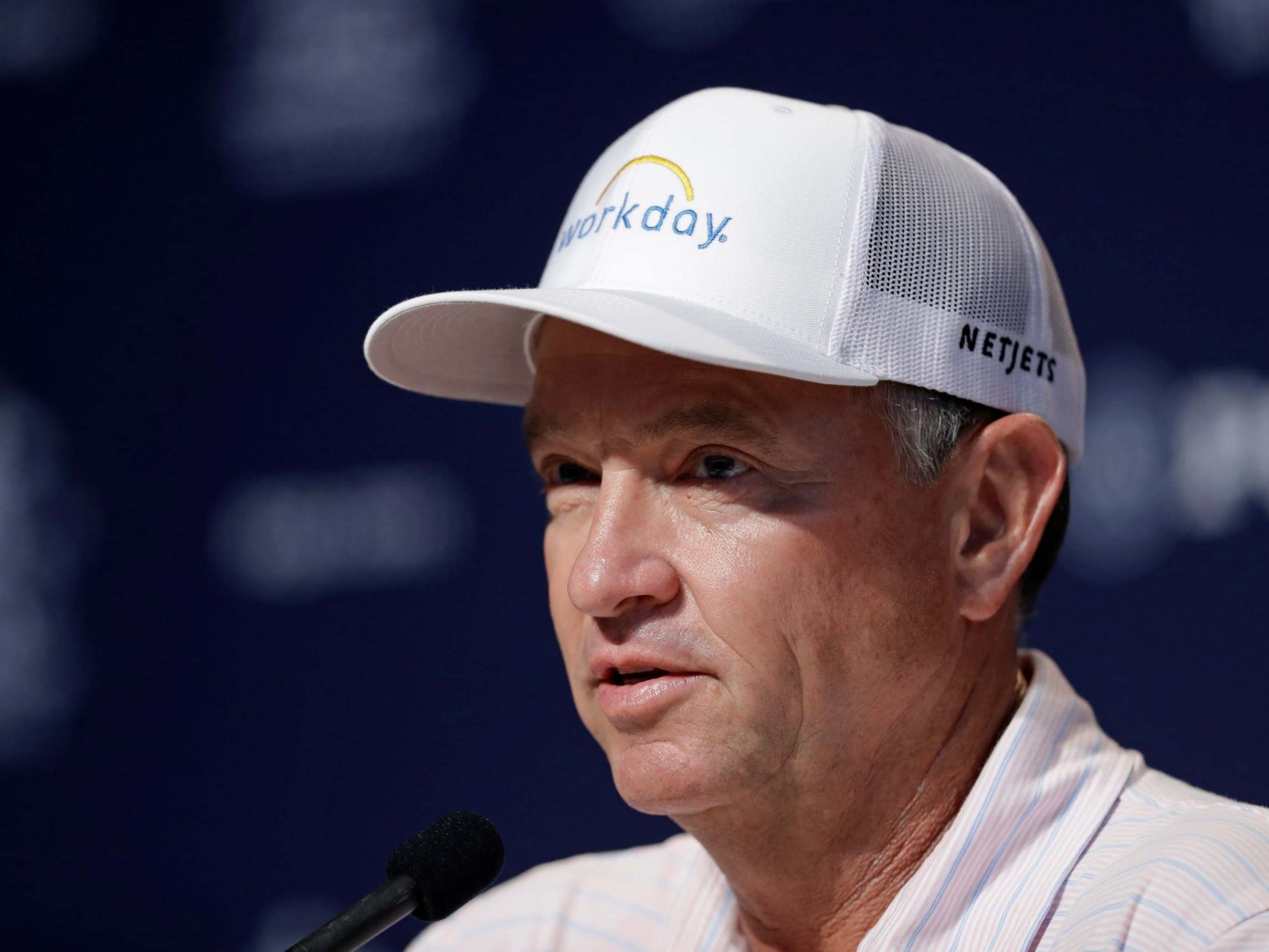 Love II led the United States to victory over Europe at Hazeltine four years ago, and won the 1997 PGA Championship as his one and only major triumph during a career that brought 21 PGA Tour event wins, his most recent of which came in the 2015 Wyndham Classic.

An investigation has been launched into the cause of the fire.