LIVERPOOL star Sadio Mane has claimed he is enduring his worst-ever season with the Merseyside outfit set to miss out on Champions League football.

With just four games left to play in the Premier League, the Reds sit in sixth spot – six points behind fourth-placed Leicester. 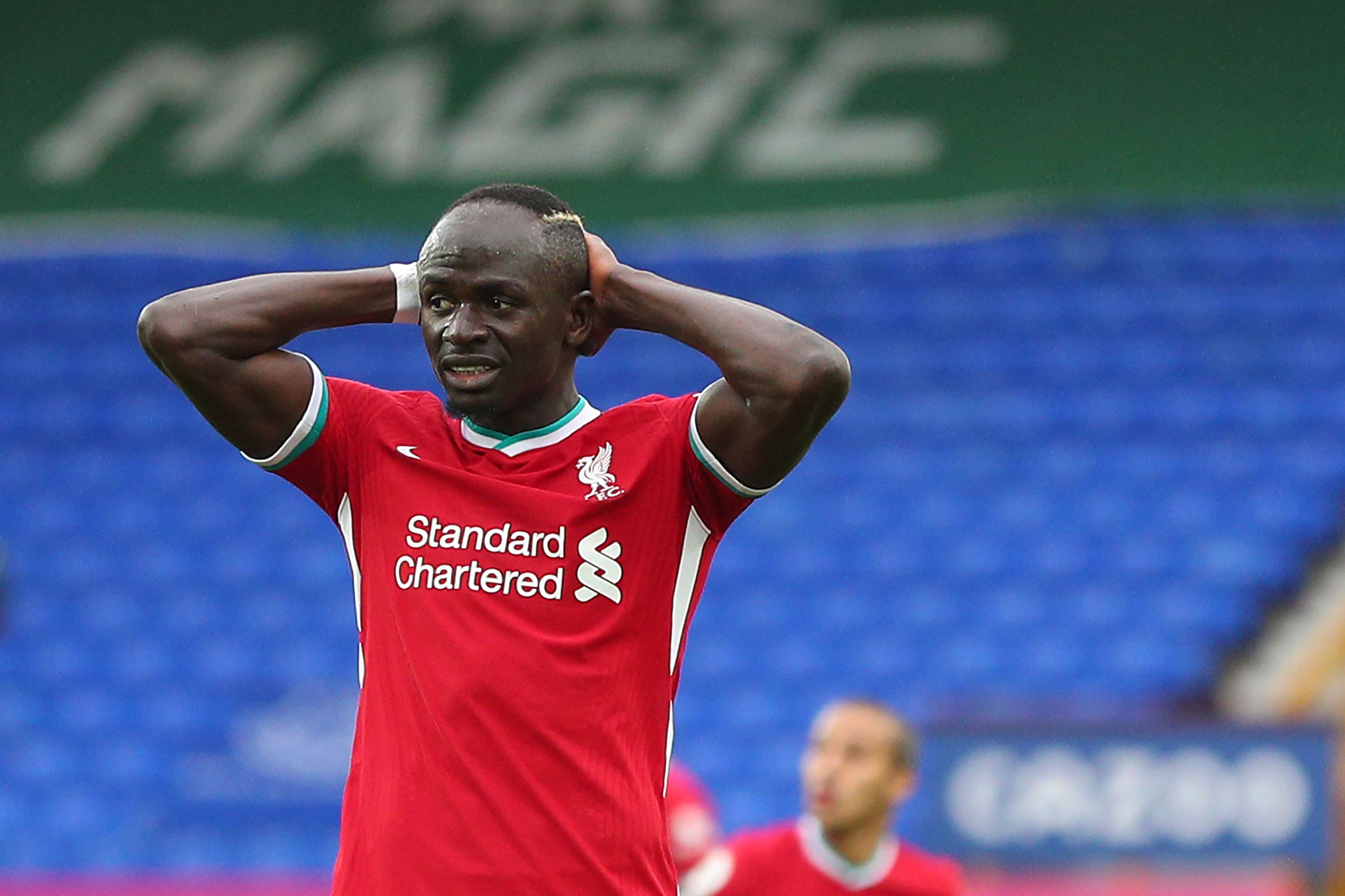 And Mane has also suffered this term, resulting in the Senegal international constantly questioning himself.

In the previous two seasons, the ex-Southampton ace has banged in 40 top-flight goals, with 18 of those strikes coming last campaign.

However this season he has managed just nine Premier League goals despite featuring in 31 games.

His performances over the last two years have seen him included in the Team of the Year, with Mane left disappointed by this season's displays.

He told Canal Plus: "This is the worst season of my career. I have to admit it.

"If you ask me what is wrong I will struggle to give you an answer. Personally I don't know.

"I have always tried to be positive, whether things are going well or badly. I question myself all the time.

"I even underwent a test to take a look at my body. Am I eating the right foods, or has everything changed?

"But they checked the test results, and everything is fine.

"I need to understand that in life there are ups and downs.

"I will keep on working hard – and perhaps in time this situation will pass."