SADIO MANE believes Jordan Henderson should be named player of the year after leading Liverpool to the brink of a first title in 30 years.

Mane is one of the favourites for the PFA honour, along with the Kop captain. 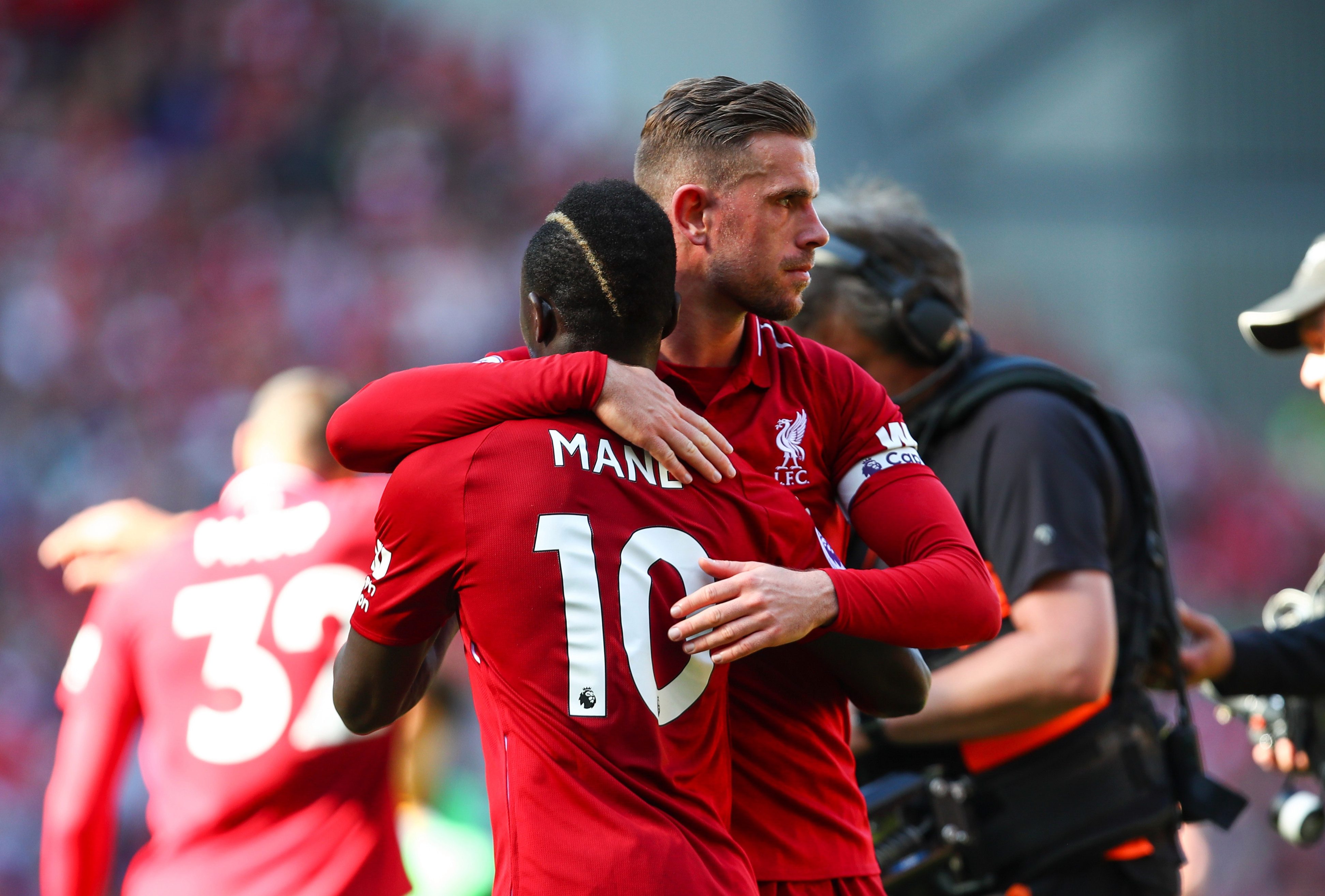 But the Anfield attacker – who Jurgen Klopp once turned down because he thought he looked like a rapper – says his team-mate should be top of the charts.

The 27 year old, whose life story Made in Senegal is airing on Rakuten TV, said : “I would go for Henderson.

“He’s been a big part of our success this year both defensively and in attack.

Whether or not Klopp’s 25–point runaway Prem leaders actually get their hands on the trophy remains to be seen as doubts remain on whether the season will now be completed.

Mane and his team have been the best but he is prepared to accept the worst.

He told talkSPORT : “I want to win the games and I want to get the trophy.

“But with this situation, whatever happens I will understand.

If that’s not the case, I will accept, it’s part of life. Hopefully we will win it next year.

“Some people have lost family members and that is the more complicated situation.

“But for myself, it’s my dream and I want to win it this year.

“If that’s not the case, I will accept, it’s part of life. Hopefully we will win it next year.”

Mane has been the main man for Liverpool during this campaign with an 18–goal haul yet in the documentary Klopp reveals how he rejected him in 2013.

The African attacker was still at RB Salzburg and Klopp in his previous job as Borussia Dortmund boss.

Klopp, who ultimately signed him for Liverpool from Southampton, says : “I remember by first encounter with Sadio – it was in Dortmund.

“There was a really young guy sitting there, his baseball cap was askew, the blond streak he still has today. 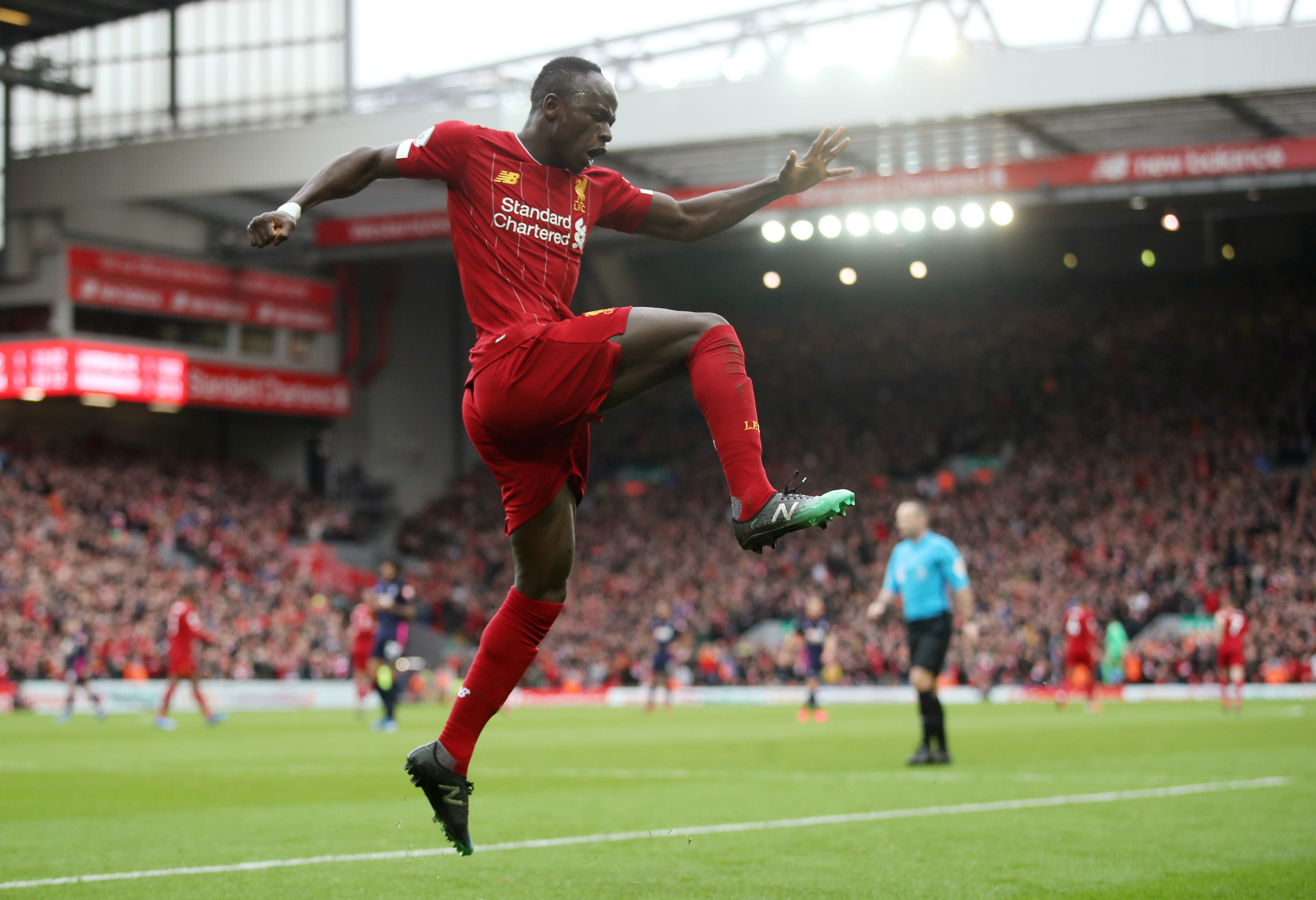 "I'd say I have a pretty good feeling for people, but was I wrong.

“I followed his further career and continuing success in Salzburg. In Southampton, he just dominated."