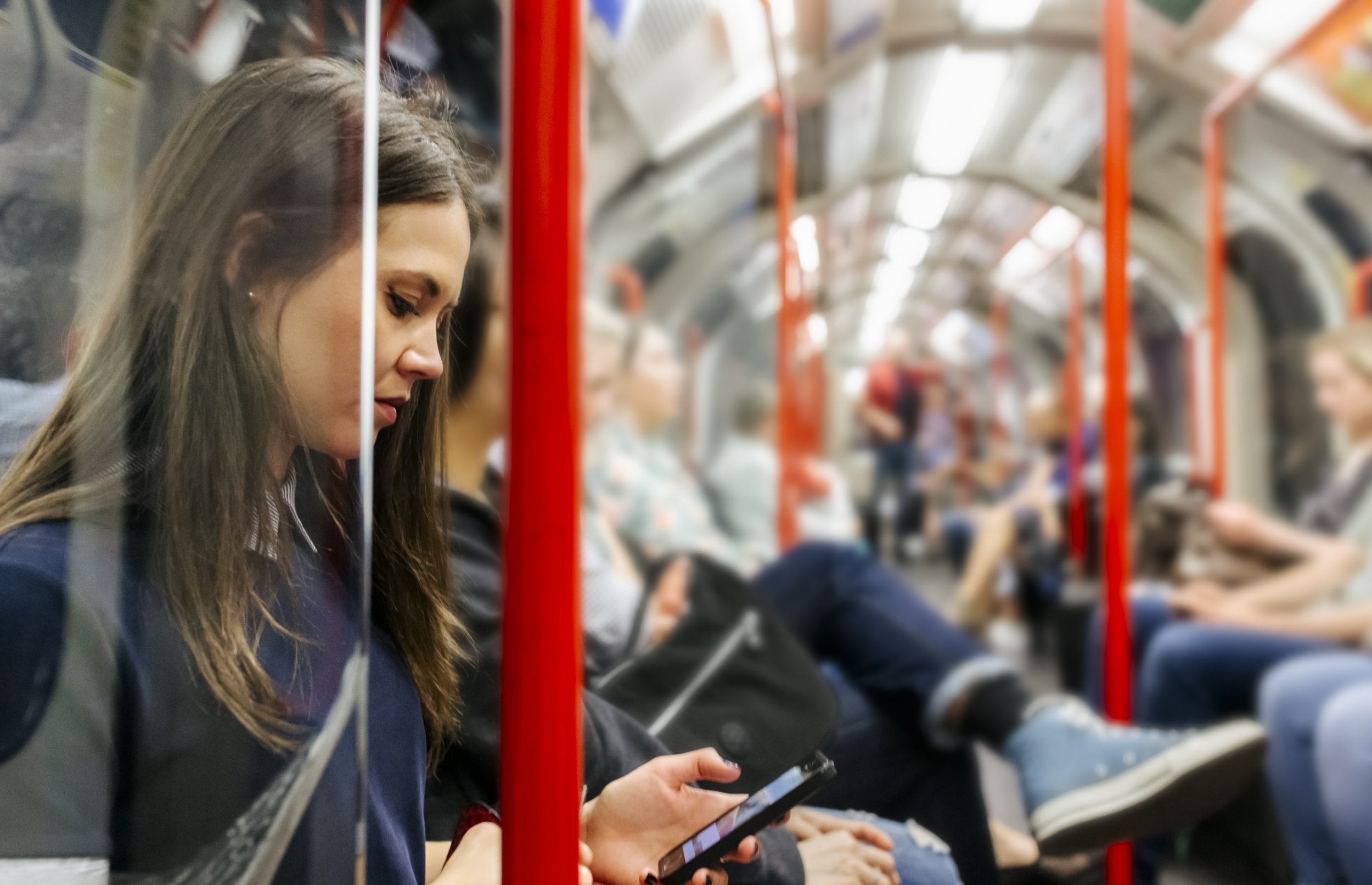 Passengers on the London Underground will have mobile coverage throughout the network by 2024, the Mayor of London has said.

Transport for London (TfL) said work on preparing some of the capital’s busiest stations – including Oxford Circus, Tottenham Court Road, and Bank – would begin soon, and they would be among the first fully connected stations by the end of next year.

TfL has awarded a 20-year concession to BAI Communications (BAI), a global provider of 4G and 5G connected infrastructure, to counter so-called not-spots in the network.

Mayor Sadiq Khan, who was re-elected last month, said: ‘I promised Londoners that if they re-elected me for a second term as Mayor I would deliver 4G throughout the Tube network.’

Permanent phone reception was made available on underground sections of London’s Tube network for the first time in March last year when the eastern half of the Jubilee line was covered.

Mobile coverage on underground sections of the Tube had only previously been available in a short trial on the Waterloo and City line during summer 2017.

Mr Khan added: ‘It’s already up and running on the eastern half of the Jubilee line and I’m delighted to announced today that I am fulfilling that commitment and full internet access will be available across the Tube, with key central London stations such as Oxford Circus and Euston set to benefit before the end of next year.’