The Alabama-born nurse, who revealed in court documents obtained by TMZ Monday that she is pregnant, is accusing the country superstar of cheating on her. She is due in May and it was not publicly known that the former couple were expecting their first child.

Fowler alleged that Hunt, 37, is “guilty of inappropriate marital conduct” and “guilty of adultery.”

The court documents also state, “The husband is guilty of such cruel and inhuman treatment or conduct toward the spouse as renders cohabitation unsafe or improper.”

Fowler is seeking child support and primary custody of their unborn child, their “respective separate property” and three different kinds of alimony, including “transitional alimony, rehabilitative alimony, and alimony in future,” per the documents. 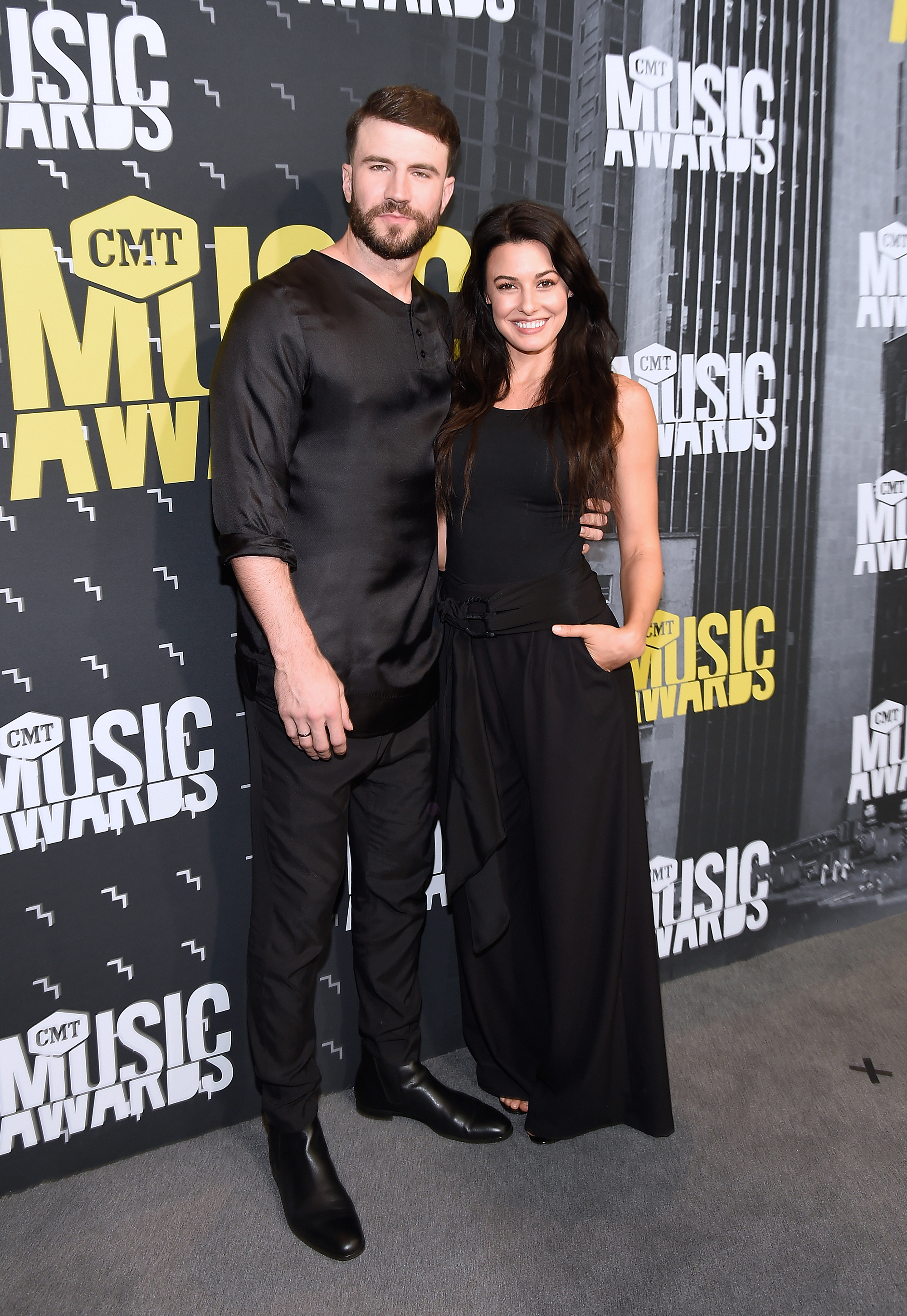 The last time the “Body Like a Back Road” singer posted about his now-estranged wife on Instagram was in April 2021 for their fourth wedding anniversary.

He captioned a slideshow that featured a throwback pic of Fowler kissing him and a more current picture of the pair laughing, saying, “How it started. How its going. Happy Anniversary!”

In July, Hunt told a Miami radio station that he and Fowler were considering having kids “sooner than later.”

“[We’ve] really started to think about it seriously here these past few months, so that’s on the agenda right now,” the “Hard to Forget” singer said. “I’m hoping we’ll have some good news sooner than later.”

Hunt and Fowler were married in 2017. They met in Alabama, when the “Take Your Time” singer was a linebacker for the University of Alabama at Birmingham.