Samsung Galaxy S21 news many were dreading appears to be true 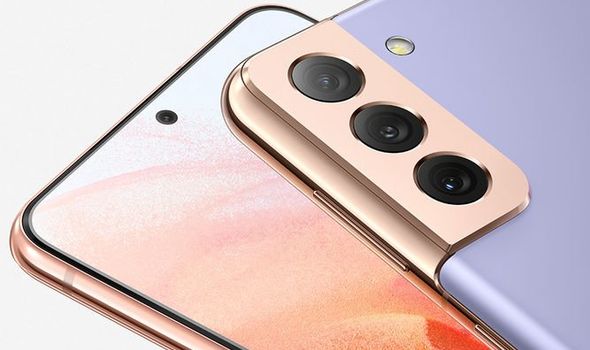 Samsung will finally lift the lid on its new Galaxy S21 smartphone this afternoon and despite the device set to receive some pretty substantial upgrades, it seems fans could face one huge disappointment. Rumours have been rife for months that the Korean technology firm will ditch the charging plug and bundled AKG-branded headphones from the box of the Galaxy S21. And now, a new leak seems to confirm this controversial change really is coming in a few hours.

A post via the team at WinFuture appears to show the packaging for the as-yet unannounced Galaxy S21 complete with details on what’s inside the box – and there’s no sign of a power brick or earbuds. Both of these have long been staples inside the packaging of the premium handset.

If this latest leak is accurate, it means Samsung will follow Apple’s lead with the decision designed to cut electronic waste and excess packaging.

When Apple removed its charger from the iPhone 12, it said it had made the decision as most customers already had a number of these plugs stuffed in drawers throughout their homes, with the firm hoping to stop contributing more toxic landfill to our planet.

By dropping the charger from the packaging it has enabled Apple to make the box smaller, which cuts down on shipping as you can fit more phones in a single cargo container. That said, if you’re having to ship containers of individually packaged headphones and £20 charging plugs across the planet to the same customers, the impact on the planet could be negotiable.

Unlike Apple, Samsung uses the industry-standard USB-C plug to charge its smartphones. As such, the decision to ditch the plug from the box is likely to have less of an impact on customers as they will be able to use a number of other chargers and plugs from around the home – including those shipped with recent Google Nest smart speakers, Nintendo Switch, GoPro cameras, laptops, and more.

However, Samsung could find this decision harder to sell to customers if other Android manufacturers don’t follow suit and continue to offer charging plugs and headphones at no extra cost in the box. 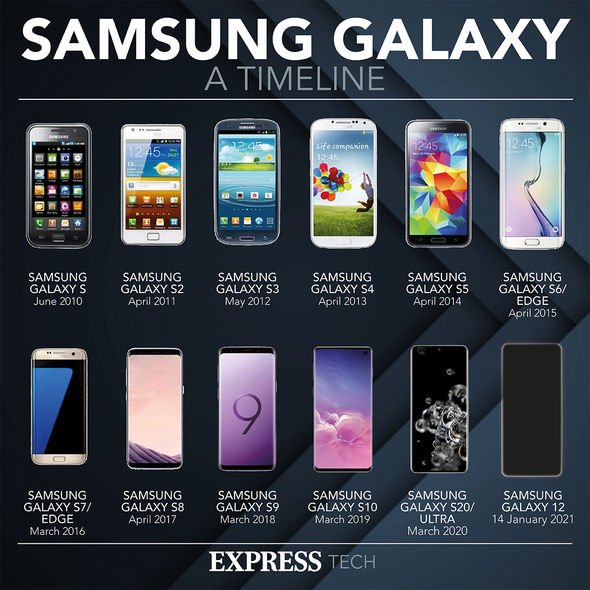 Numerous smartphone makers now boast about how much better their chargers are with each new device coming with faster and faster ways to refill the phone. Oppo recently revealed its next generation of plugs which are capable of superfast refills and OnePlus has long offered its Warp Charger which comes bundled with the phone.

It now seems if you want to boost the battery of the S21 at the fastest possible speeds you might need to take a trip to a Samsung store to buy a separate charger.

We’ll find out full details and whether this latest leak is real later today.

Samsung’s big Unpacked event begins at 3pm GMT with most rumours suggesting that three new smartphones will be unveiled including an S21, S21+ and S21 Ultra.

Another leak from top tech tipster Evan Blass has also revealed that Samsung could introduce new Galaxy Buds and a product called the SmartTag which will clip to your bag and reveal its location should it go missing.