SAVE Me Too's Lennie James opens up on the difficult and traumatic scenes from the show's second series.

The 54-year-old revealed behind the scenes secrets and clues about series two and recalled how the emotion of filming caused him to break down. 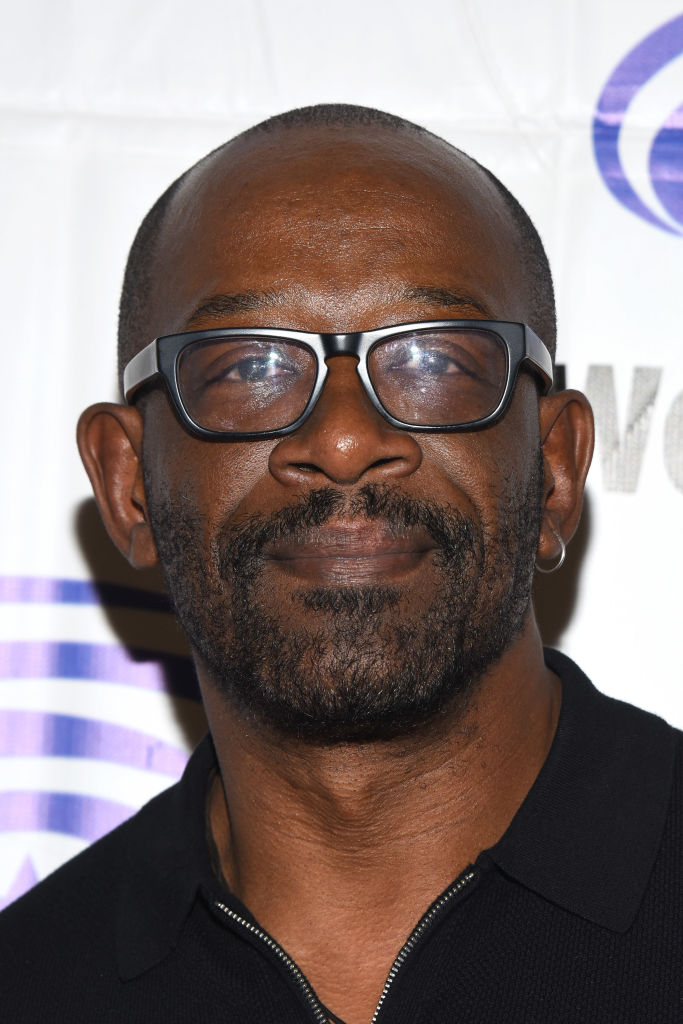 Save Me Too is one of the most highly anticipated TV returns of 2020, as series two is set to continue the dark gripping storyline of missing teenager Jodie.

The show goes to some dark places which would be challenging for any actor and at times it was too much to take Lennie to take in.

He admitted: “There is one particular scene, even though I wrote it and created it, every read through and rehearsal, every time I read it out loud, I found it very hard to control my emotions.”

“It got to the point where after a few takes my director saved me. He said, I don’t think we should do this again.”

The BAFTA-award winner said those secrets are kept to a minimum, preferring to have a character describe what took place rather than actually it.

He added: “I don’t have any desire whatsoever to put the actress through that, let alone the audience, but this is grown-up telly for grown-up people.”

The former Line of Duty star divulged his intentions for the second series of the drama, as he strives to tell a story which has the audience emotionally invested.

The star explained: “It’s a grown-up subject matter. It’s the story I want to tell and I believe that audiences can take it. I think they take it in the way it is intended which is come meet these people, fall in love with these people and then follow them as they go through this thing. As a writer and as an actor that’s the best that you can strive for.” 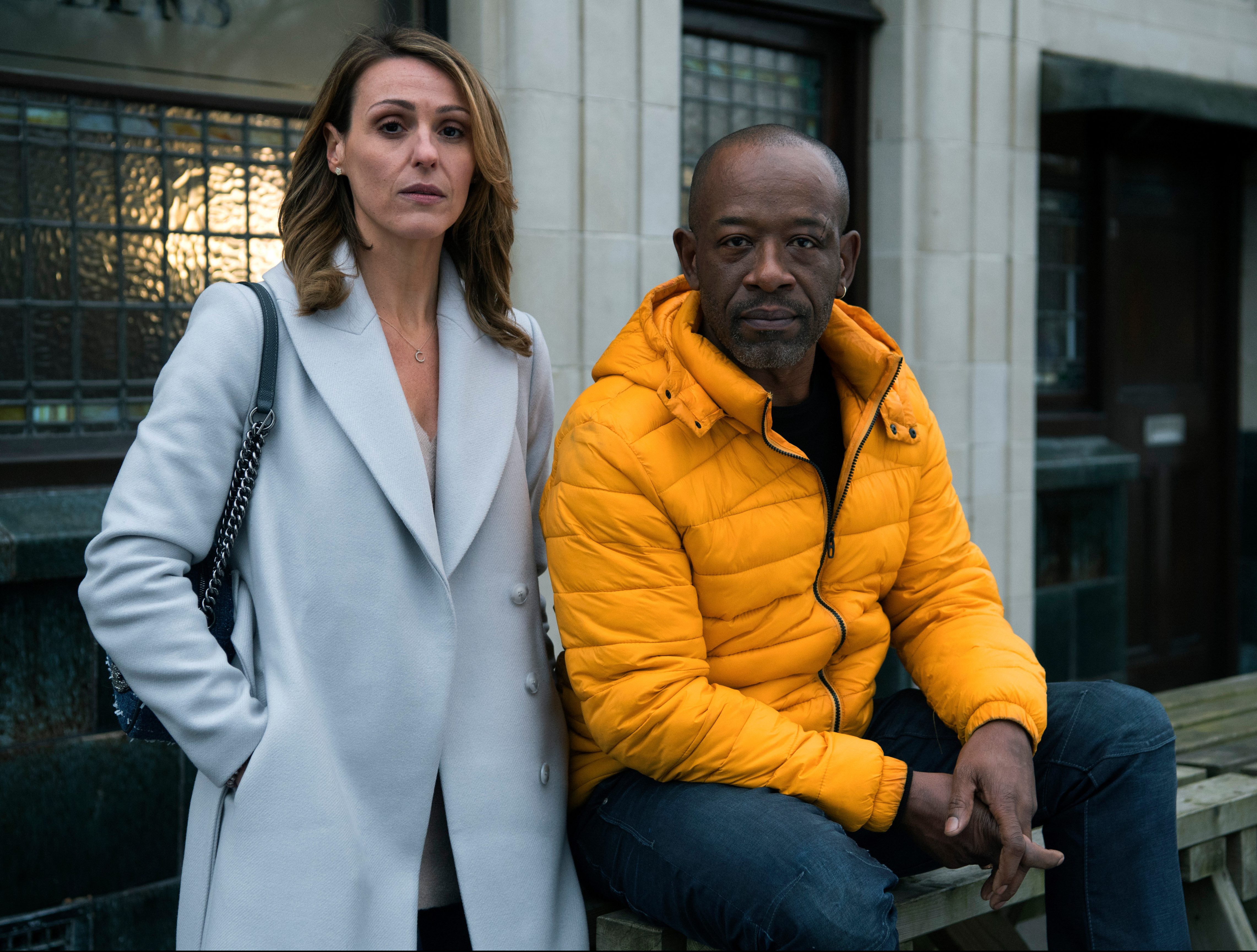 Lennie James, along with Suranne Jones and Stephen Graham, the second series brings Lesley Manville into the cast and revisits the characters of the Palm Tree pub 18 months on from the events of series one.

Nelly is still desperately for his missing daughter Jodie and the investigation into Gideon (Adrian Edmondson) and rescued Grace (Olive Gray) are only pushing him harder to take more drastic measures.

Will we finally find out what happened to Jodie and what karaoke classics can we look forward to in the Palm Tree in series 2?